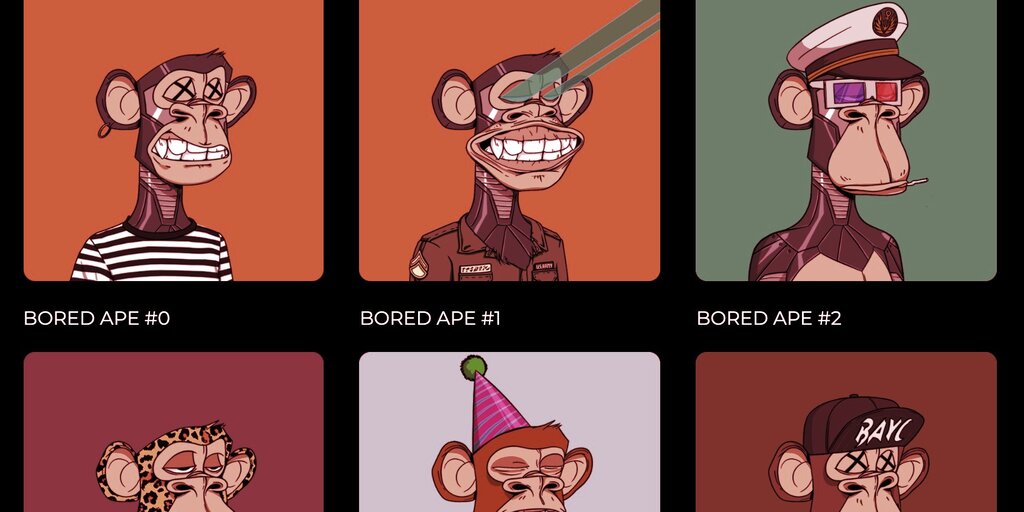 The non-fungible token (NFT) market reached sales volumes of $2.5 billion in the first half of 2021, according to a Reuters report citing data from crypto analytics platform DappRadar.

NFTs are cryptographically unique tokens that can be linked to digital content such as art and music. This time last year, sales of NFTs stood at just $13.7 million. But in the first quarter of 2021, interest in the digital assets exploded as they burst onto the art world, with one NFT selling for a record-breaking $69 million at the height of the craze in February. Some predicted a bubble about to burst.

Meanwhile, in the wider market, data from NFT transaction tracker NonFungible suggests that interest is not going away. Buyers have still outnumbered sellers every week since March, and sales have totaled 10,000 to 20,000 per week.

Monthly sales volumes on one of the largest NFT marketplaces, OpenSea, reached a record high in June. And investment in the sector continues to grow. NFT marketplace Rarible closed a $14.2 million Series A funding round, while production company NFT Genius raised $4 million in an investment round led by Mark Cuban. Meanwhile, Fox Corporation plunged $100 million into a new NFT studio.

However, NFTs have also come in for their fair share of criticism, particularly in respect of their lack of regulatory clarity, and their carbon footprint.

Data is also tricky to interpret since analytics platforms differ in which metrics they monitor. NonFungible’s sales volumes for the first half of 2021 are almost half those of DappRadar, partly because it excludes NFTs used in Decentralized Finance (DeFi).

But, however they are measured, tastes in NFTs are changing.

Throughout the first half of 2021, sports and collectibles were the most popular NFTs, according to NonFungible. But, recently, Top Shot, the U.S. National Basketball Association marketplace, has seen sales volumes dry up.

Sales on the platform, which allows fans to buy and trade video “moments” of their favorite sporting moments in the form of an NFT, almost halved in the past three months; the price of a ”moment” slid from a peak of $182 in February to $27 in June, according to DappRadar.

The Next Big Thing in NFTs: Breaking Them Apart

Meanwhile, other NFTs genres have shot to prominence. Notable success stories include The Bored Ape Yacht Club, a set of 10,000 NFTs featuring digital apes. The average price of one is currently $3,600—up 1,574% from its launch price of $215 in April.

The wildly popular CryptoPunks NFT series also continues to see success, while creators Lava Labs have hoped to replicate its popularity with Meebits, a series of 3D avatars rendered in voxels.

And there’s more to come; Decrypt’s “postbag” hints at the extent of creativity, innovation, influencer collaborations, and hybrid projects yet to be unleashed on the world, as NFTs continue their upward trend into the second half of 2021.