According to the Nicehash digital currency platform, the company has developed software that completely unlocks Nvidia’s GPU hash limit, the Lite Hash Rate. “Nicehash has successfully released locked computing power to millions of people around the world,” stated company on saturday. “We are the first to fully unlock the LHR from Nvidia.”

Nvidia unveiled the Lite Hash Rate (LHR) graphics card in mid-May 2021 after a semiconductor giant said it wanted to return the chips to players. “We believe this next move will get more Geforce cards at better prices in the hands of players around the world,” said a Nvidia spokesman at the time.

The original idea was that if used to mine cryptocurrencies, the card would work with 50% efficiency. When Nvidia introduced LHR technology, it applied the protocol to three of its proprietary GPU cards.

Nicehash is not the only entity that can remove LHR technology from Nvidia. However, the LHR did not discourage the miners at all, and last January, news began circulating about solo miners who had surpassed mining-limiting technology.

At that time, however, the miners bypassed the LHR technology by a fraction. Quickminer mining software removes LHR limiters by 100%. NiceHash has not revealed exactly how they managed to unlock these GPU efficiency limits for miners, and we believe this secrecy is likely to be intentional, so NVIDIA cannot fix anything that the mining platform uses to crack. 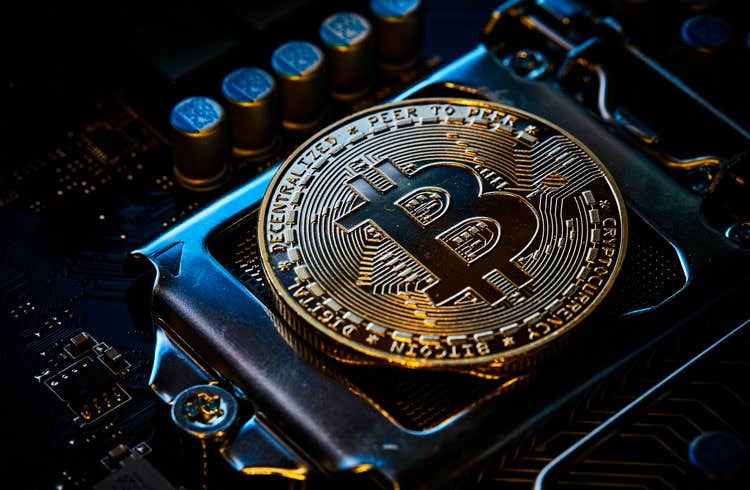 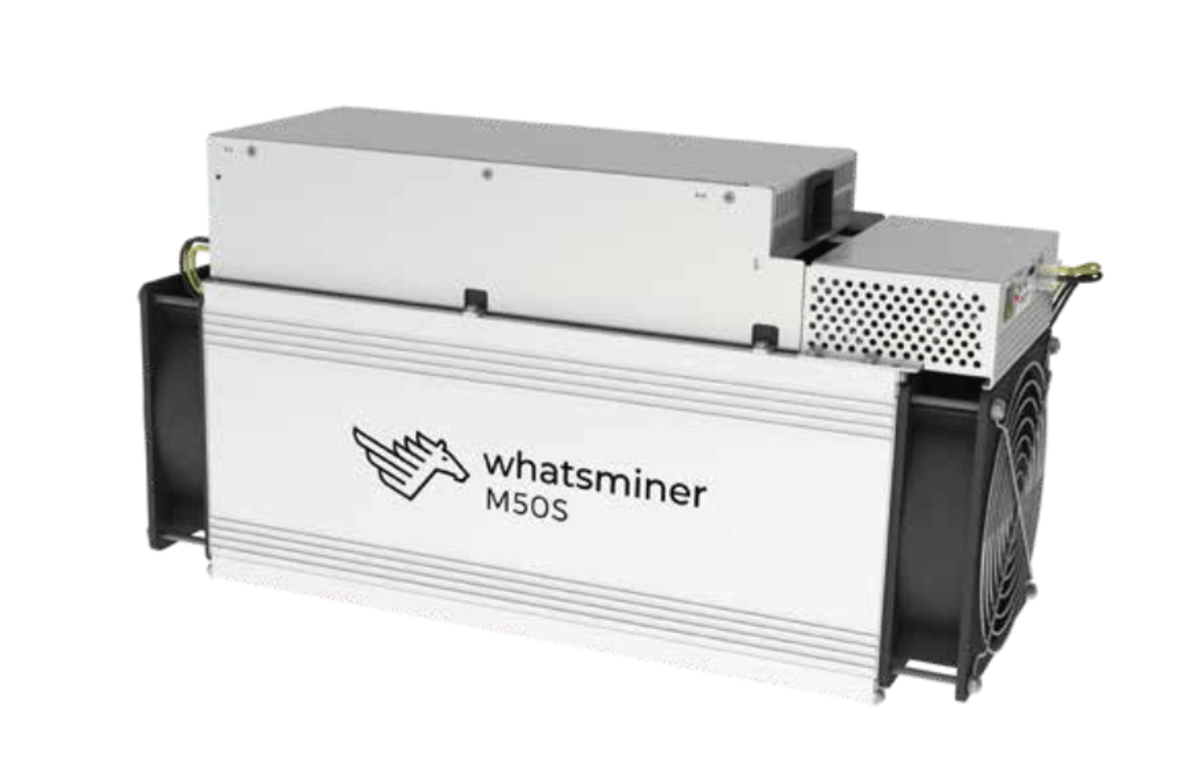 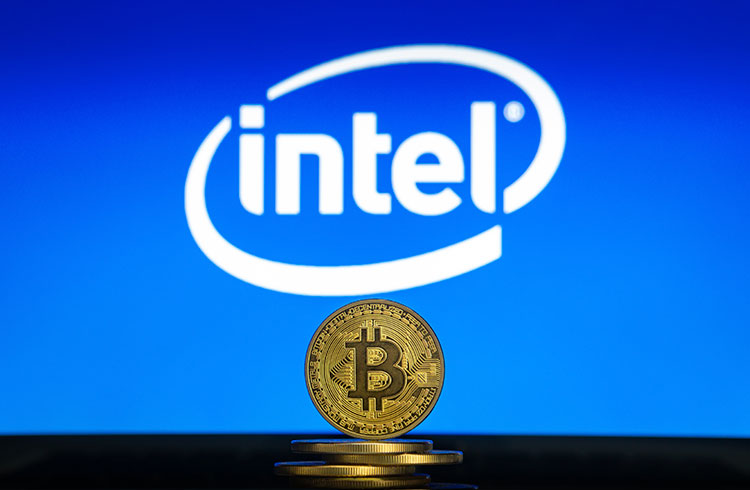 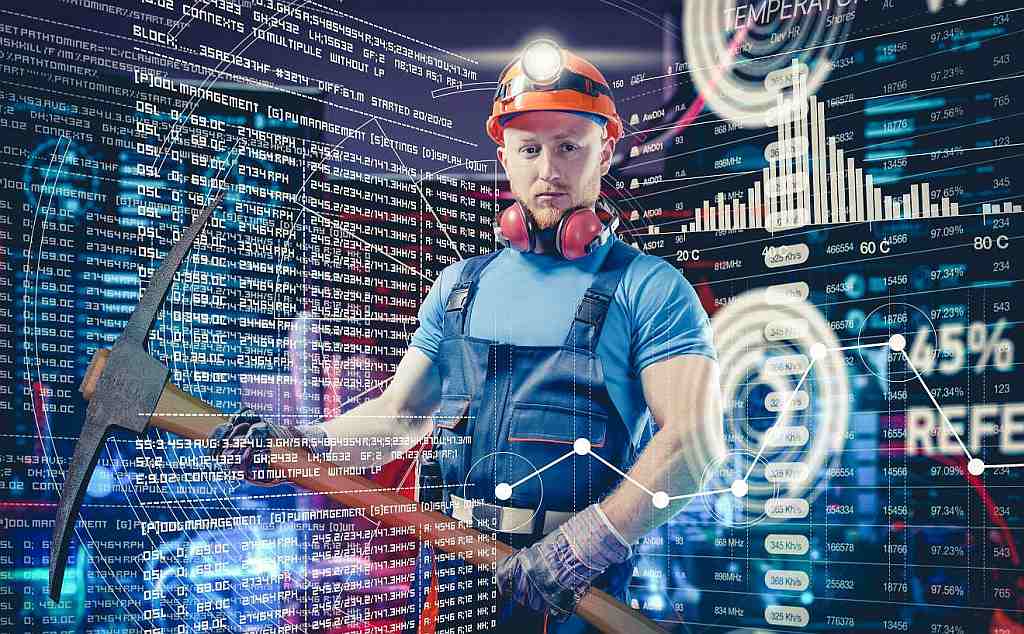 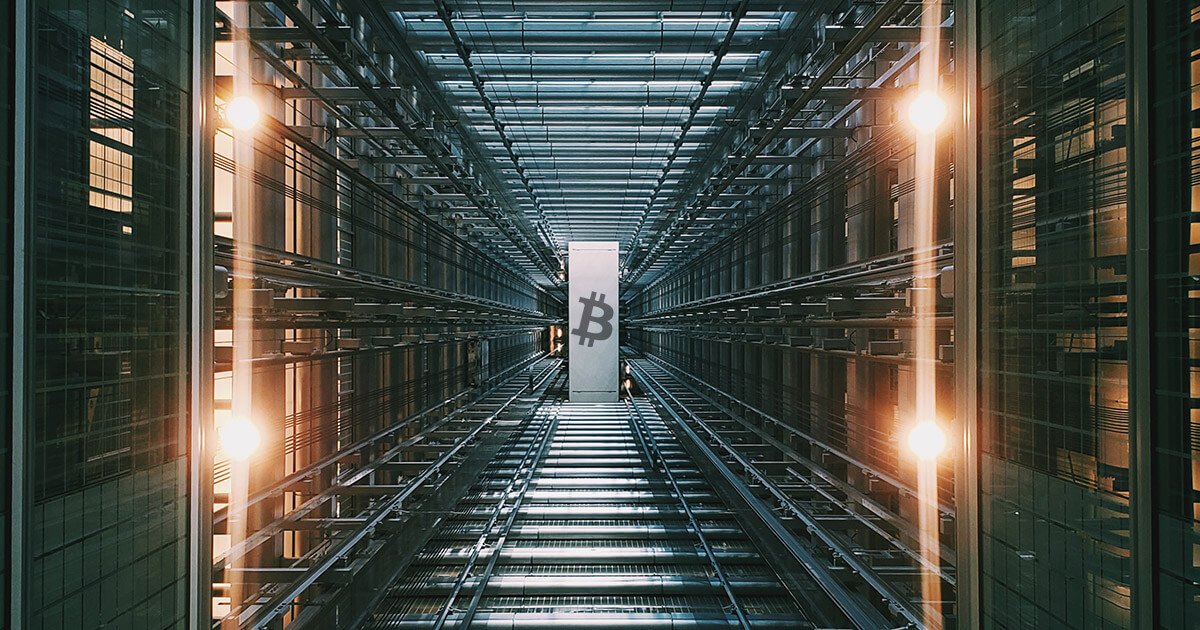 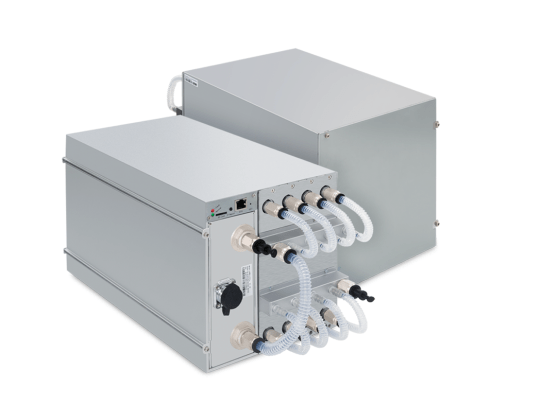