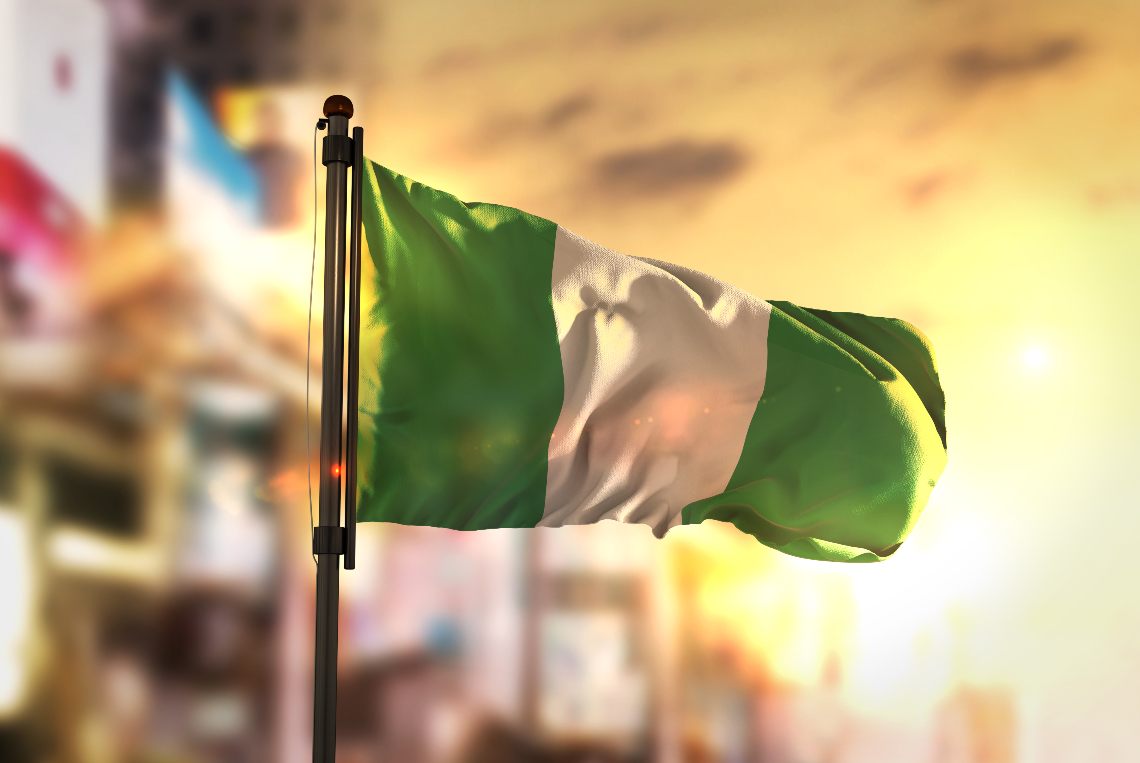 Nigeria has recorded a nearly 40% year-on-year drop in the use of cross-border remittances, while the use of crypto has increased.

According to World Bank reports, international money transfers in Nigeria fell from $23.8 billion recorded in 2019 to $17.2 billion last year.

For the oil-rich African country, cross-border remittances still remain an important source of foreign exchange, accounting for 4% of the national GDP.

Not only that, in tandem with the fall in the use of remittances, there has also been a depreciation of the national currency, the naira or NGN, which in a sense confirms that Nigerians have been using other monetary channels this past year.

In fact, to date, the exchange rate of the naira has come in at 1NGN = 480USD, even as the Central Bank of Nigeria, or CBN has officially devalued the NGN to 420USD.

Nigeria and the love for BTC and crypto

Presumably, these results also refer to the much-expressed love between Nigeria and BTC.

In fact, Nigeria is reportedly also the country that ranks second in the world in the BTC market, right after the United States. This is despite various attempts by the CNB to ban BTC trading in the country, finding the solution on KYC and AML procedures.

The special relationship Nigerians have for BTC is also reflected in the ease of people accessing the internet compared to the ability to access the banking system. Not only that, even after this period of global pandemic, BTC has been that safe-haven asset in contrast to oil, the country’s resource, which has instead seen a collapse in price.

So for Nigeria, a young country of innovators, BTC is the representation of the entire crypto market, which can lift the spirits over the system offered by the CNB.

CNB’s incentive scheme to revive the use of remittances

Having ascertained the trend in the African country, the CNB could only decide to adopt an incentive-based system to revive the use of cross-border remittances in the country.

Indeed, to encourage Nigerians abroad to use official channels when sending money home, the CNB is offering a reward equivalent to $0.012 for every dollar sent.

At the moment, the Nigerian financial authorities have declared the success of the new incentive system introduced, but there is still a long way to go to recoup the losses of the past year.

Certainly, a similar system implemented by central entities to compete with crypto is nothing new. One example is the case of Venezuela which, attempting to use the same language as cryptocurrencies, created Petro as the national digital currency, implementing incentives in the form of bonuses to increase usage by users.

The post Nigeria: remittances fall and crypto rise appeared first on The Cryptonomist.