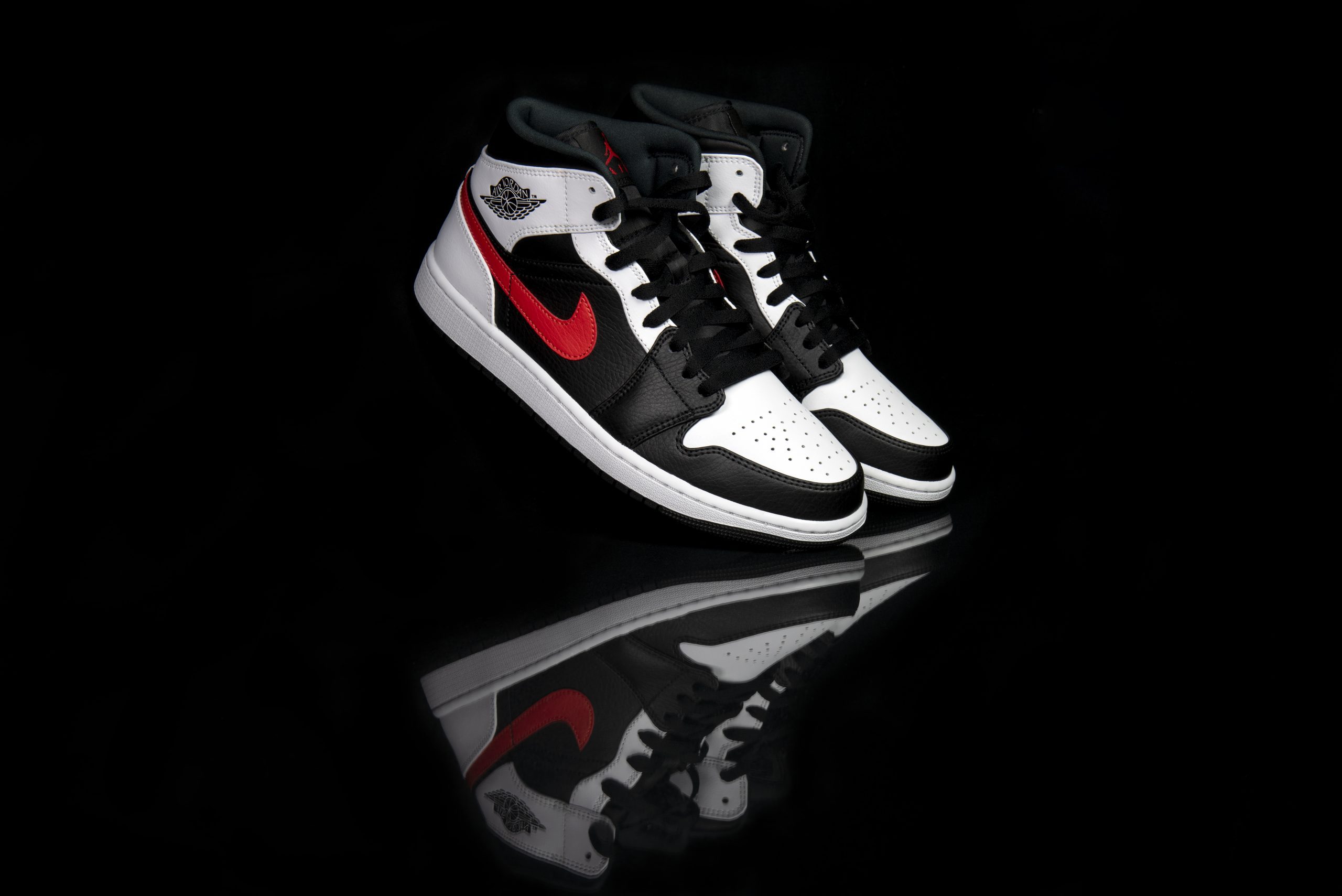 Facebook is rushing into the Metaverse and Nike is patenting its brands in order to make digital clothing and shoes available in virtual space in the future.

While Facebook is working on a digital world with a virtual home, Nike is considering the digital equipment of the virtual wardrobes: On October 27, the American sports manufacturer submitted an application to the Patent and Trademark Office for the registration of trademarks for “virtual goods”. Meant This means digital clothing, shoes, headgear, bags, sports equipment and things that can be used online and in the virtual world. In addition to the slogan “Just Do It” and the Swoosh logo, the patent application was also submitted for the brands “NIKE”, “Air Jordan” and “Jumpman”.

The priority of “virtual goods” is high

According to insiders, Nike has given “virtual goods” a fairly high priority. The application gives reason to assume that the product range will be expanded on a large scale to include branded digital sneakers and clothing in the future. Nike therefore wants to produce and sell the digital “Nikies” itself.

However, this is by no means breaking new ground for the company. Nike has already entered into collaborations in the past, for example with the battle royale box office hit “Fortnite”: In the game, the characters were equipped with Nikies. Roblox, an online gaming platform on which users can develop their own computer games, has also already cooperated with the company.

Will there be “Cryptokicks” soon?

Nike took its own initiative with regard to digital development in April 2019. At that time, the company applied for a patent on the “Cryptokicks”. The idea behind these was that consumers: inside bought physical Nike sneakers and were given the digital unique images (NFT). Those should then be able to be traded – with or without – their physical pedant. In addition, the idea was to offer that owners of the Cryptokicks could combine their digital collectibles to create so-called “shoe offsprings”.

But Nike did not give an exact start date for the Cryptokicks at the time, and that has not changed so far. With or without crypto kicks: Today, as the application shows, Nike is already in the starting blocks to offer the company’s brands protected in the virtual space. According to the insiders, consumers should be able to look forward to further virtual rollouts in the coming months.

According to the job advertisements, however, the company needs one thing above all: new employees. That is why it says on the website that the company is currently looking for “virtual material designers for shoes” and other “virtual designers”. These are intended to help “initiate the digital and virtual revolution”.

With the announcement of Facebook, a new digital era seems to have dawned. Apparently, Nike also wants to get involved. With the currently submitted application, the company is trying to ensure that future Nikies for avatars cannot be created by any developer. Thus, the company would not lose revenue if identities shift more and more into the digital space – on the contrary: Nike would earn twice.