Mike Novogratz, the CEO of crypto merchant bank Galaxy Digital, says that he might give up on Bitcoin (BTC) if its price doesn’t touch new highs this year.

Novogratz, who’s been known as one of the most vocal Bitcoin proponents, could eventually give up on it if there is no bull run this year. When CNBC’s Wilfred Frost asked the former Goldman Sachs exec about his 2020 target, he replied that he expects BTC to retest its old highs of roughly $20,000.

"This is the year for bitcoin," says @novogratz, and if it doesn't go up now, "I might just hang my spurs." pic.twitter.com/KbUQfMzzEI

Back in 2019, Novogratz predicted that BTC could surge to $40,000 by the end of the year, but this prediction ended up being extremely inaccurate. 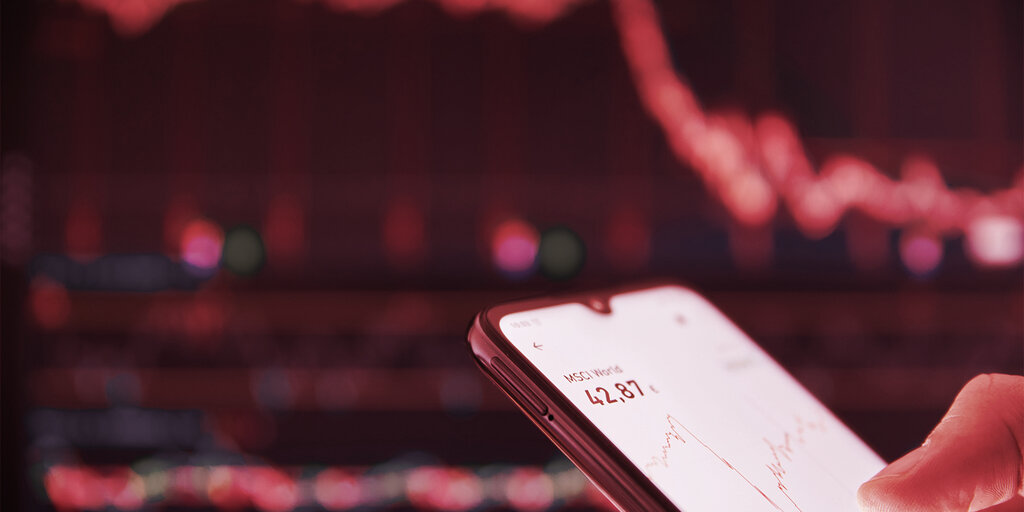 Bitcoin and Crypto Pulls Back As Nasdaq Sinks to 2021 Lows