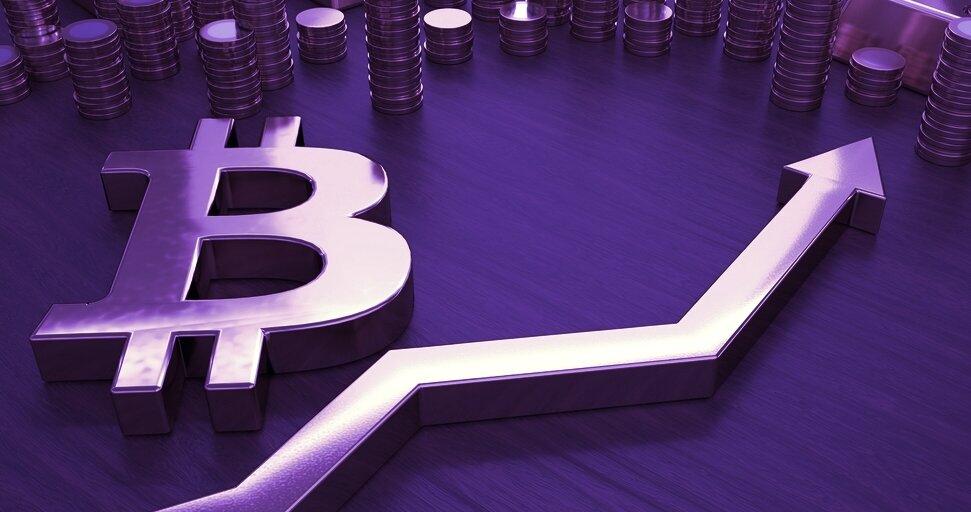 When investment company Osprey Funds launched its Osprey Bitcoin Trust two days ago, it entered a market dominated by a few big players. The biggest among them is Grayscale Investments, which has notched up $40 billion in AUM across its various trusts. But Osprey Funds CEO Greg King told Decrypt the fund—which trades on the OTC market under the ticker OBTC—isn’t set up to compete with the likes of Grayscale.

Instead, King wants the Osprey Bitcoin Fund to make investing in Bitcoin easier for people who—while they may have had limited exposure to the market previously—have never fully embraced cryptocurrencies.

“Our core audience is someone who may have a wallet, who may have dabbled in crypto, but the bulk of their assets are managed by an advisor,” King told Decrypt, adding, “We think Bitcoin is a very compelling additional exposure, and we’re just trying to make it easier for them at a reasonable price.”

King explained that his bullish outlook on Bitcoin is what fundamentally led him to launching a Bitcoin fund.

“Not only does Bitcoin have immense long-term appreciation potential, it also provides portfolio diversification,” King said. In addition, he said Bitcoin has reached—or is about to reach—the point where enough people believe it is a store of value, and he suggests it is very unlikely for the cryptocurrency to take a step backwards now.

The fund may turn into a Bitcoin ETF

While Osprey Funds’ Bitcoin Trust is barely into its third day of trading, King—who has launched several ETFs in his career to date—suggested the trust could be next in line to be repurposed into an ETF.

“We have big hopes for the trust, and people always ask about ETFs, if it becomes clear that an ETF is doable, we’ll be certain to take a close look at that,” King said, adding, “I can’t promise anything, but it is possible to convert these things into ETFs.”

According to King, Bitcoin has already laid the groundwork for a bright future, because now that it has become widely accepted as a store of value, it is unlikely to take a step backwards.

“To a certain extent, once something becomes widely accepted as a store of value, then it tends to be difficult to dislodge,” King said. He added that the institutional interest Bitcoin is generating remains in its early stages.

But with Tesla stepping in and picking up $1.5 billion of Bitcoin, that is all starting to shift.