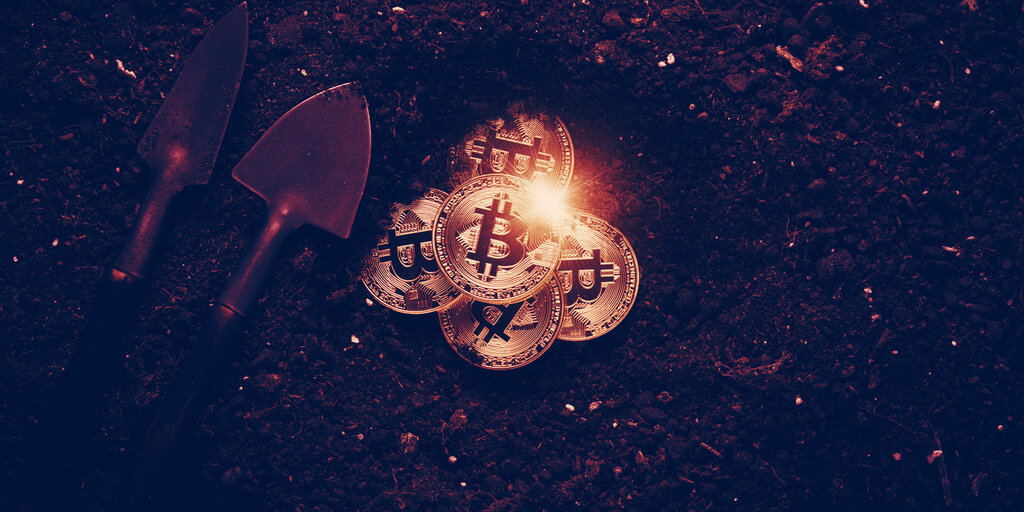 The government of Khyber Pakhtunkhwa (KP), one of Pakistan’s four provinces, announced the launch of two state-owned Bitcoin mining farms last week, as per a report on local outlet BOLNews.

The move marked one of the first instances of a government using its own funds to mine (and make a profit from) Bitcoin.

KP, the province in Pakistan that earlier legalized crypto mining, just approved the use of government funds to mine.

The KP government is way ahead of the curve: mining Bitcoin directly!

Ziaullah Bangash, the advisor to the chief minister of KP on Information Technology, said a legislative bill that supported such operations was passed in the province’s Assembly. A separate no-objection certificate was also passed, allowing individuals to launch and issue their own cryptocurrencies without fear of legal backlash.

Pakistan’s stance toward Bitcoin has been similar to that of other countries. The sector remains stuck in bureaucracy, but local governments (and individuals) have slowly pushed for regulations that can help the state’s coffers—one that helps with the broader acceptance of digital currencies.

The KP administration has led efforts in that regard. Its naturally cool, mountainous environment favours Bitcoin mining—machines that conduct thousands of calculations each second to maintain the Bitcoin network, using a lot of energy in the process—which in turn helps the local economy.

Meanwhile, the development came as one of the country’s first privately-owned mining farms was launched by Waqar Zaka, a self-styled crypto influencer known in the country for his work in the sector, on Monday.

“After years of struggle, I am launching the biggest crypto mining farm in KPK where you all can invest & earn,” Zaka claimed in a tweet, thanking Bangash for the legal support.

Finally, my dream project is approved , after years of struggle , I am launching the biggest Crypto mining Farm in KPK where you all can invest & earn. Honestly no one understood my Bitcoin vision except @ZiaBangashPTI . To become member https://t.co/c1fxqbMKoZ pic.twitter.com/oFS3RqUMaX

Turning to Bitcoin mining as a source of income and economic growth is not wholly unprecedented. Last year, Iran’s central government said it would purchase Bitcoin from miners in the country to fund imports and facilitate trade.