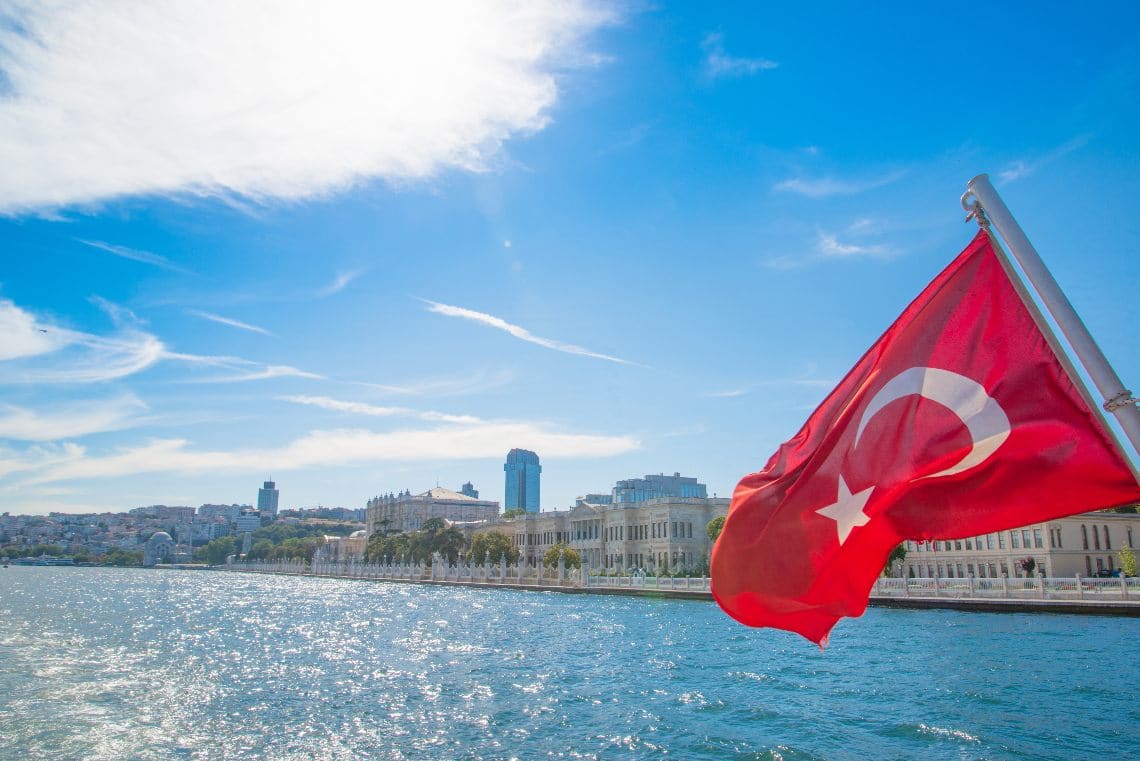 BiLira is a stablecoin pegged to the Turkish Lira, while Cointral is a crypto trading platform. The goal is to grow new registrations of Turkish users, which had already increased by 274% in recent months, according to data released by Paxful, with average monthly trading volumes of $65.76K.

The country’s central bank has also recently decided to issue its own crypto, the Turkcoin.

The COO of BiLira, Vidal Arditi, also emphasized the importance of this partnership:

“BiLira, acting as a ramp for peer-to-peer marketplaces, will make cryptocurrencies more accessible to the locals, especially backed by such reputable marketplace like Paxful, we can see this going far”.

Paxful had also recently announced a collaboration with the well-known stablecoin Tether, of which 2 million were exchanged in a short time.

Some time ago, Turkey had indicated the integration of the blockchain into its economic prospects for the years 2019 to 2023.

This is precisely why the sector is becoming increasingly thriving in the country, with more and more users buying crypto.

The reason why Paxful wants to expand in Turkey is that according to some studies the population is clearly interested in crypto, with 20% using or owning these assets. This means that this is a particularly interesting ground for expansion.

In fact, Turkey would be the country with the highest adoption, followed by Latin America.

In fact, according to even more recent data, dating back to August 2020, Bitcoin was at an all-time high in Turkey, and those who bought bitcoin in the middle of the speculative bubble, paying in Lira, had they not sold them, would now find themselves with bitcoin worth 20% more.

Whereas those who bought them in dollars in that period, with the intention of reselling them in dollars, would find themselves with a capital loss of 37%.

The post Paxful expands into Turkey with BiLira: adoption data in the country appeared first on The Cryptonomist.