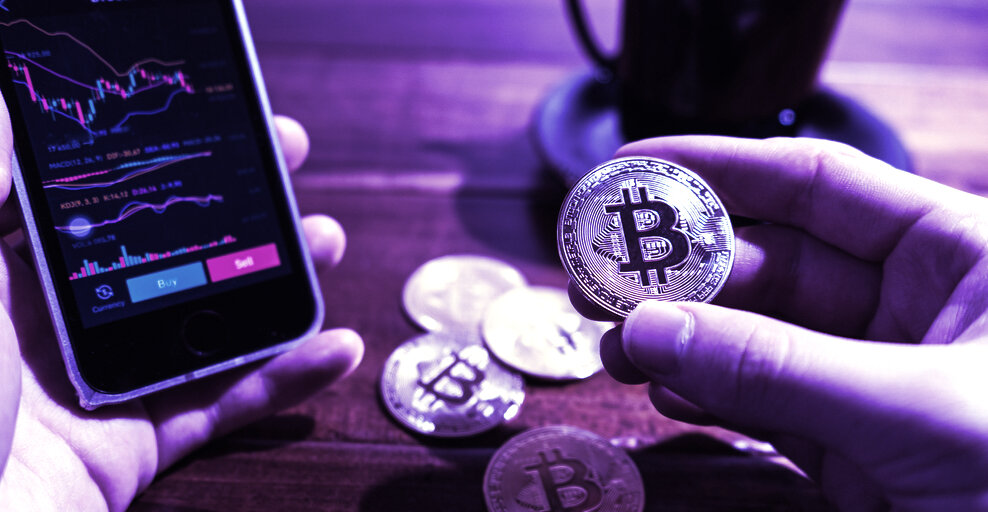 Peer-to-peer Bitcoin exchange Paxful will soon be adding support for the Bitcoin Lightning Network, according to the CEO.

“Had an awesome meeting today about Bitcoin Lightning Network ! This is going to happen,” tweeted Paxful CEO Ray Youssef on Wednesday.

Had an awesome meeting today about #bitcoin Lightning

Network ! This is going to happen @paxful

Bitcoin’s Lightning Network is a scaling solution that enables Bitcoin to be moved in seconds at low costs. It’s designed to take the weight off the main Bitcoin blockchain, enabling millions more payments to happen. But while the network is still in its early stages, some Bitcoin companies are starting to support it, to encourage its growth.

Decrypt caught up with Paxful co-founder Artur Schaback, who is leading the integration. He said that the exchange will run in a beta test in two weeks time. After that, there will be a gradual rollout to the exchange’s users.

Lightning will speed up deposits and withdrawals

The Lightning integration will allow users to deposit and withdraw Bitcoin using the Lightning Network. This will make it faster, particularly for deposits, since the exchange won’t have to wait for long confirmation times (as it does with on-chain Bitcoin deposits).

The exchange hasn’t decided on the maximum value of deposits, but Schaback suggests it will be around $500. These limits reflect that Lightning is an experimental network that is still growing and has limited capacity in its current state.

Paxful is a peer-to-peer marketplace that allows people to sell Bitcoin to one another. It is similar to LocalBitcoins, which was known for in-person transactions. Paxful supports a variety of payment methods, including cash payments and gift cards.

Paxful joins a number of other crypto exchanges that are supporting Lightning. Bitfinex was the first exchange to implement it, with Kraken and OKCoin both stating they plan to do so in the near future.

Once more exchanges support Lightning, it will be faster to send Bitcoin between exchanges, potentially enabling faster arbitrage opportunities. This could lead to more similar prices between exchanges, and reduce premiums, such as the current Coinbase premium (if Coinbase were to add support for it).