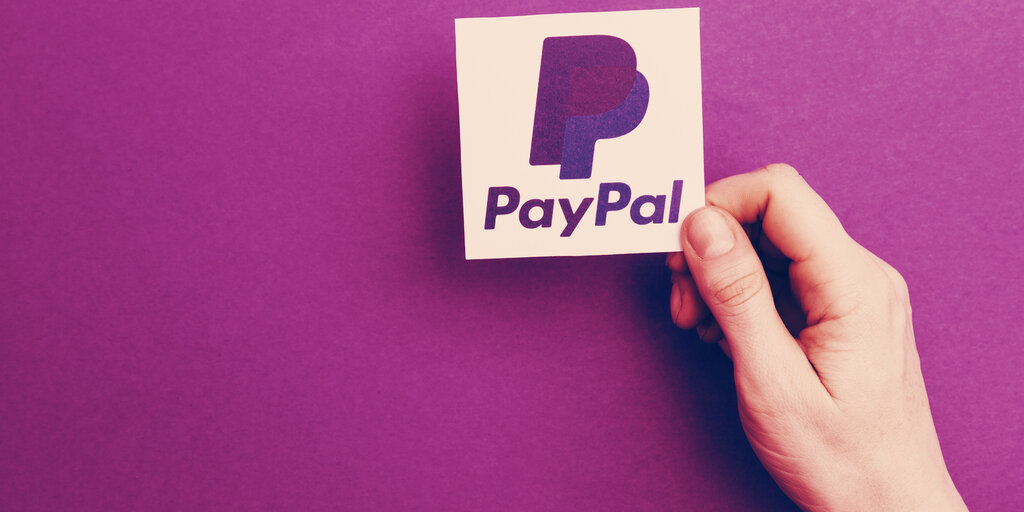 Bloomberg is reporting that PayPal, fresh off yesterday’s announcement that it would integrate a Bitcoin buy-and-sell feature, is interested in buying more cryptocurrency companies.

The outlet specifically mentioned BitGo, a company that provides digital asset custody in the form of cold-storage vaults as well as multi-signature digital wallets.

Bloomberg cites unnamed sources, who indicate that talks are in progress and that PayPal’s eyes—and pocketbook—could go elsewhere.

How PayPal Changed Its Mind About Bitcoin

The digital payments behemoth announced yesterday that it would begin allowing customers to buy and sell Bitcoin, Bitcoin Cash, Ethereum, and Litecoin on its platform—though when the feature launches, it won’t allow customers to withdraw their funds into their own wallets.

That functionality likely isn’t what PayPal would be looking to BitGo for. The Silicon Valley-based company, which applied this year to become a regulated custodian in the state of New York, is geared toward storage and custody for institutional clients, not individuals.

PayPal is moving fast after spending years on crypto’s sidelines. As part of its announcement yesterday, the company elucidated its partnership with Paxos Crypto Brokerage, which advertises itself as “the trusted way to add crypto to your application.”

The addition of BitGo, which claims to process 15% of all Bitcoin transactions, would provide further evidence that it’s ready to play—something the market appears in favor of. The price of Bitcoin went above $13,000 yesterday after the news, less than 24 hours after topping $12,000.

However, thus far, neither PayPal nor BitGo has indicated whether the reports are true.