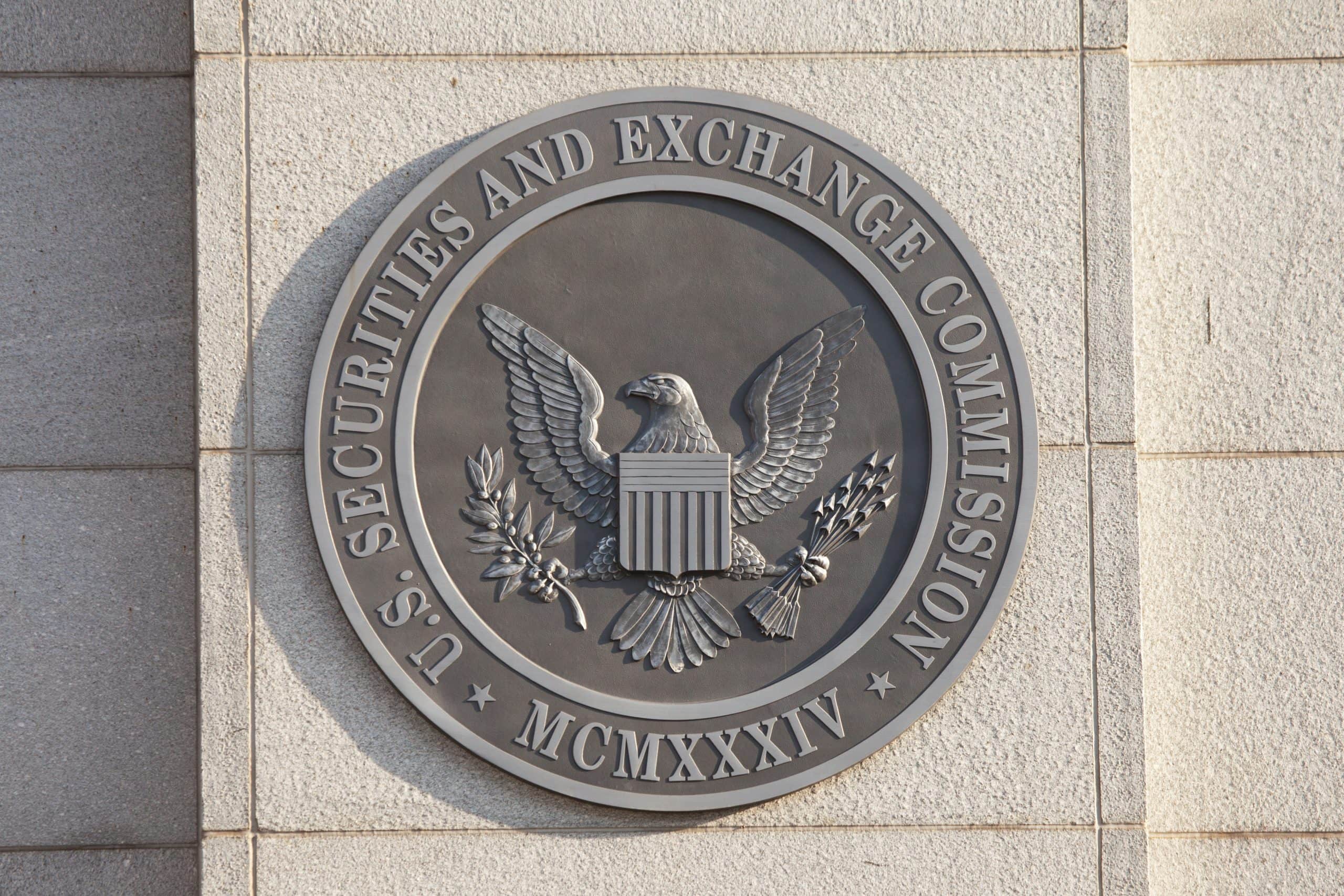 Ever since Facebook announced its stablecoin ambitions, tokens, the value of which is linked to fiat currencies, have been causing headaches for regulators. The USA now want to provide more regulatory clarity in this area.

Bloomberg reported on October 25th by the US government’s stablecoin plans. The magazine relied on anonymous sources with inside knowledge. The Ministry of Finance will publish a report on this later this week. SEC chief Gary Gensler is said to have previously carried out successful internal lobbying with the aim of emphasizing the role of his agency in the report. The report could therefore clarify that the stock exchange supervisory authority will receive enforcement rights in the future, insofar as stablecoins are used for investment transactions.

Overall, the authorities involved want to make it clear with the report that the government will take a more active role in the regulation of stablecoins. It is intended to clarify the position of the Biden government on the issue. The Commodity Futures Trading Commission will most likely also be given supervisory rights.

According to Bloomberg the report also provides for a bill to be submitted to the US Congress. The idea behind it is to regulate stablecoins in a similar way to bank deposits in the future. Publishing companies would then have to acquire a banking license. However, it could be years before such a law passes Congress.

Nonetheless, concerns are growing in Washington about the stablecoin market, which is now worth $ 131 billion. The report should therefore also commission the Financial Stability Oversight Council responsible for this to sound out the potential dangers of stablecoins for financial stability.

In particular, Tether, the largest stablecoin with a market value of 70 billion US dollars, has caused negative headlines in this regard in the past. The US authorities suspected the publisher Tether Limited of having lied about the amount of its own US dollar reserves with which the stablecoin is to be hedged. The company and the US authorities reached a settlement. However, a lawsuit suspecting Tether Limited and its sister company Bitfinex of market manipulation is still ongoing.

While the SEC is expanding its competence in relation to stablecoins, it is also involved in other disputes relating to the crypto market. The ongoing legal dispute with Ripple is a particularly tolerable topic. The SEC claims that Ripple’s XRP token is a security that the company is said to have distributed without an associated license. Should the SEC prevail, Ripple would face a hefty fine.

In the course of the virtual conference DC Fintech Week last week, Ripple boss Brad Garlinghouse therefore clearly criticized the actions of the US stock exchange regulator. According to him, the SEC has given ETH a “charter” in contrast to XRP. 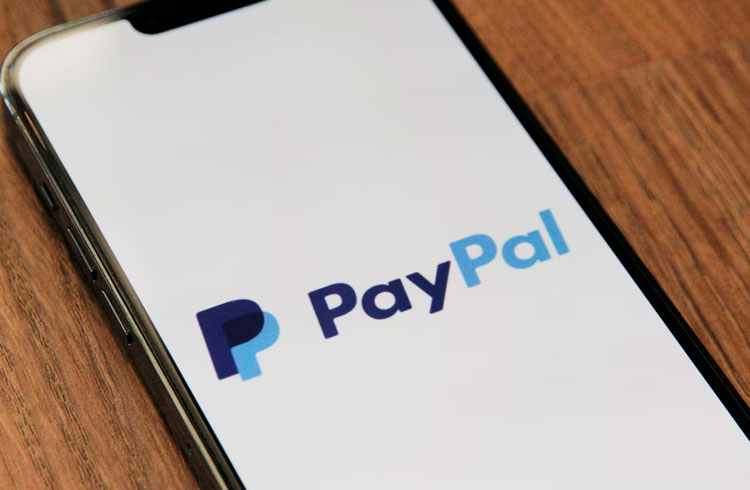