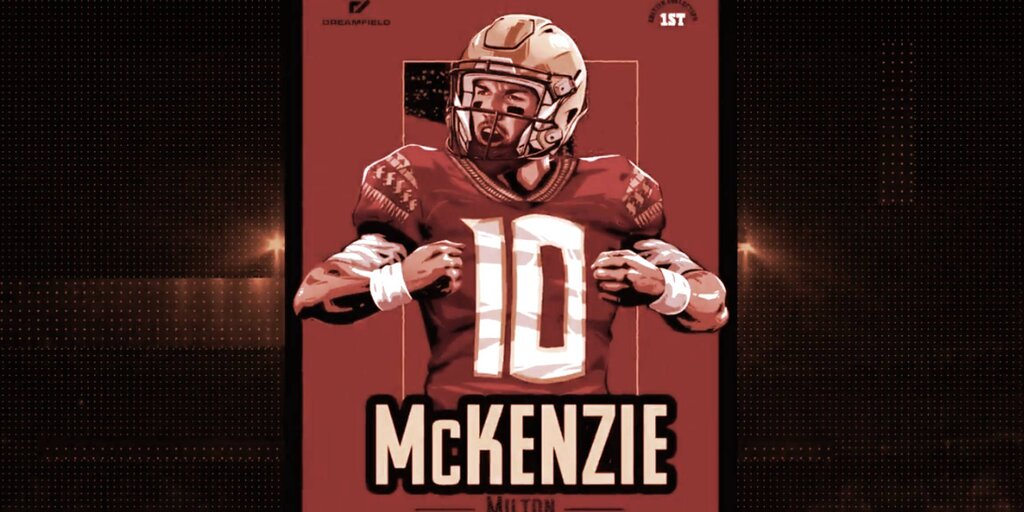 The media says NFTs are dead.

In the first week of June, Protos, Gizmodo, Hypebeast, the New York Post, and Quartz, all declared the NFT market was a bubble that popped in May, citing stats from NonFungible.com. And indeed, stats from other tracking sites suggest the price volume peaked even earlier, in April. On NBA Top Shot, one of the most prominent NFT marketplaces, total price volume is down 33% in the past week according to DappRadar, and total number of traders is down 14%. The stats reinforce the take that blockchain-based collectibles were a passing fad.

But I suspect the death of NFTs has been greatly exaggerated.

When we talk about NFTs, we tend to place the entire range under one giant umbrella, lumping together different types that have different levels of popularity and stickiness, from music to art to games to sports. But each category has examples of exciting and shrug-worthy offerings.

In the long term, I suspect we will see cool use cases for NFTs that we haven’t even seen yet. And in the nearer future, a new flood of college athlete NFTs could bring money and attention back to the space.

Three months ago, University of Iowa senior Luka Garza, the AP Men’s College Basketball Player of the Year, sold his own NFT one week after Iowa lost in the NCAA tournament. Due to NCAA “amateurism” rules that prohibited athletes from making business deals, Garza had to wait until his final college season had ended.

Now everything has changed. As of July 1, the NCAA is allowing athletes to profit off their own name, image, and likeness (NIL). It’s a sea change in the college sports world that many thought would never happen.

The flood gates opened at midnight on day one. Quarterbacks Graham Mertz of the University of Wisconsin and Spencer Rattler of the University of Oklahoma tweeted out their new personal brand logos; Hanna and Haley Cavinder, twin basketball players at Fresno State University who have 3.3 million TikTok followers, signed with Boost Mobile.

Created by @BlackMadre, @McKenzieMil10 becomes the first college athlete to have his own NFT! We know that the #UCFTwitterMafia and #FSU Nation are gonna want in on this! Coming July 6th on @opensea

Of course, not all of the NFTs we are about to see from college athletes will be worthwhile uses of the tech.

There will be money grabs from college stars looking to make a quick buck from their momentary fame on the court or field. And that’s okay. There also may be worthwhile and thoughtful endeavors from athletes truly looking to connect with their fans.

Society is increasingly starting to reflect the very ethos of blockchain technology. NIL is a perfect real world example of how centralization can drastically impact the overall equitability of the world we live in.

But he has some wisdom for those athletes signing quick endorsements. “Obviously it’s a gold rush right now, people are rushing to sign whatever they can, make whatever money they can,” Dinwiddie told me in an interview this week. “There’ll be a regression back to the mean, and people will start to be more strategic in how they view their brand and value their brand, and which companies they choose to align with.”

Dinwiddie expects to see many more athlete NFTs—in college and the pros. That, in turn, will force the big leagues to embrace crypto.

“With NFL athletes doing their NFTs, you’ll see the NFL make more of a push, because no league wants to be in a situation where they feel like the players are going to run off and front-run something that they can’t have control over,” Dinwiddie says. “So the NFL is going to get into the game, it’s inevitable.”

The NBA is already in the game with Top Shot, and MLB has been in the game since 2018 with MLB Crypto Collectibles (that one fell flat).

NIL rules will lead many more college athletes to get into the NFT game (and maybe even the NCAA too), and that could reignite the NFT market that so many have declared dead.

This is Roberts on Crypto, a weekend column from Decrypt Editor-in-Chief Daniel Roberts and Decrypt Executive Editor Jeff John Roberts. Sign up for the Decrypt Debrief email newsletter to receive it in your inbox in the future. And read last weekend’s column: Does BTC Marketing Work on Sports Fans?