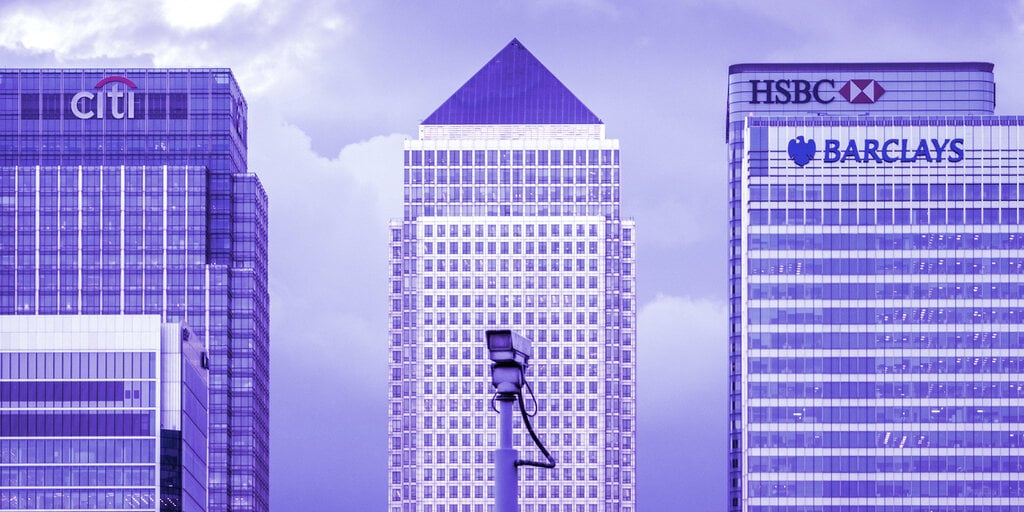 Due to an apparent paperwork mixup, the deadline to submit public comments on a proposed US Treasury rule that would enable some financial surveillance of private cryptocurrency wallets was “quietly extended” until tomorrow, January 7.

Four organizations leading the charge against the proposed rule decided to use the extra time to rally the public today.

Our @valkenburgh is answering questions along with @EFF @fightfortheftr @BlockchainAssnhttps://t.co/xjfkBlPEtd

Staff members for cryptocurrency advocacy organization Coin Center, digital rights advocacy group Fight for the Future, membership group Blockchain Association, and pro-privacy organization Electronic Frontier Foundation took part in a reddit AMA to discuss their efforts to stop a proposed rule from the Financial Crimes Enforcement Network (FinCEN), a bureau of the US Treasury Department that counters money laundering and the use of money for illegal purposes.

On December 18, 2020, FinCEN unveiled new rules that would require cryptocurrency exchanges to record any transactions to private wallets worth $3,000 or more and report transactions worth $10,000 or more. The bureau gave 15 days, up until January 4, for public comment—a shortened period, during the holiday season, that even some lawmakers have complained about.

The disorderly and rushed process has been a primary point of contention, and Blockchain Association Executive Director Kristin Smith implied it’s an effort from Treasury Secretary Steven Mnuchin to jam through reforms before President Trump’s term ends in two weeks.

In response, the Blockchain Association is looking to slow things down.

“So in the short term, we want to prevent this from going final until the Biden Administration,” Smith said during the AMA. “But if it does, the Blockchain Association plans to file a preliminary injuction [sic] or a temporary restraining order to prevent it from going into effect then will challenge on process grounds.”

The organizations’ representatives also took time to explain what, exactly, they were against. Several questioners wanted to know why cryptocurrency exchanges should be held to a different standard than banks, which also have to keep and submit transaction records.

“Coin Center does not object to equal treatment with traditional financial institutions,” replied Research Director Peter Van Valkenburgh. “The problem with this rule-making is that it imposes a stricter set of surveillance and reporting obligations for crypto institutions only.”

Joe Thornton of Fight for the Future, gave the example of a bank report being a one-time deal. “What you do with the cash after the fact remains private since cash is anonymous. When the same type of report is made with cryptocurrency, the government has access to your public address, and can then continue to track your activity into the future, as well as look into your past transactions.”

Thornton urged Americans and non-Americans to donate to the organization, which helps staff its campaigns. EFF called on people to call their lawmakers—even if they’re outside the US.

“If other financial centers don’t want to pursue the same surveillance programs, then there’s pressure on FinCen not to get ahead of the consensus,” EFF Director of Strategy Danny O’Brien wrote. “Remember that these are only proposals at this stage, and there’s a lot of co-ordination [sic] behind the scenes before they can become reality.”

And for those who’ve grown accustomed to some level of government access to their transactions?

“The fact that financial surveillance is normalized doesn’t make it right,” Thornton said. “Cryptocurrencies should be an evolution away from the abusive practices of the past.”