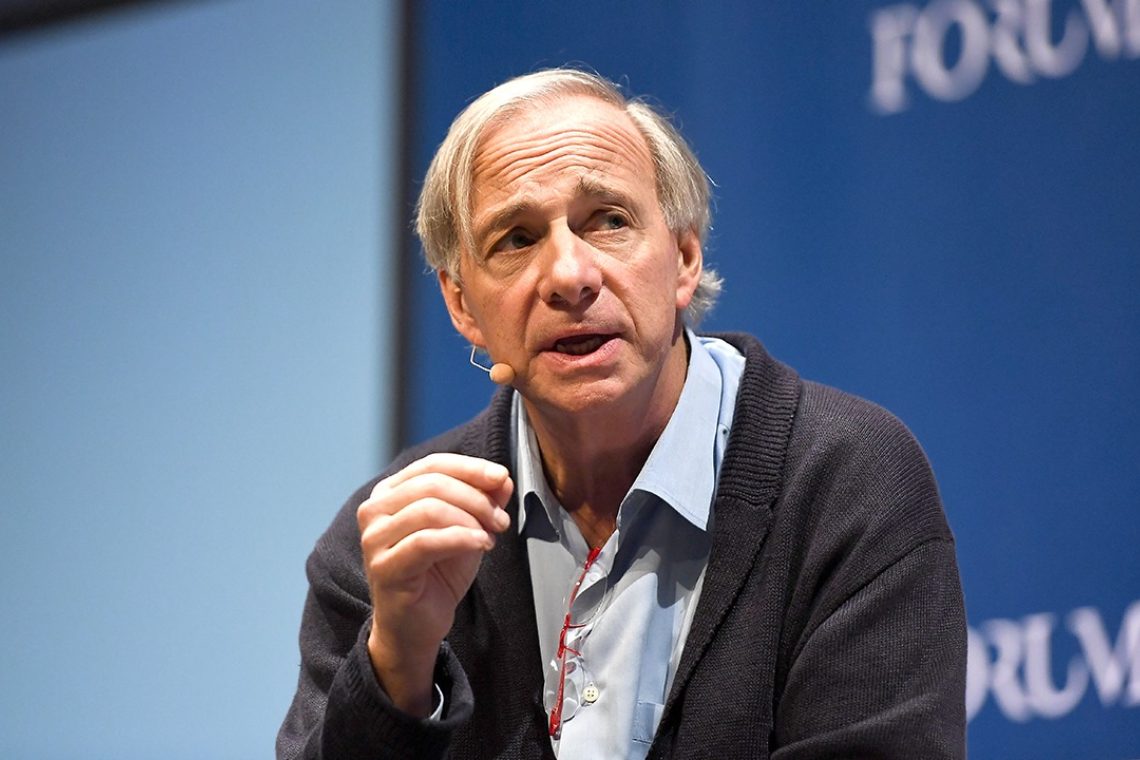 During a recent interview with CNBC, renowned investor Ray Dalio said that the Chinese central bank’s digital currency could compete with BTC.

Digital yuan will be a 'viable alternative' for many investors, said @RayDalio, co-chairman and co-cio of Bridgewater Associates, as he explained how the digital yuan may compete with BTC. pic.twitter.com/ZIB5vcEb8n

In fact, although he made it explicitly clear that these are two different things, and two different currencies, he also said that China’s digital currency could become the world’s reference, or reserve, currency.

Although he did not say so explicitly, it is as if he speculated that the Fed’s recent monetary policy might cause the dollar to lose its role as the world’s reference currency, and that this role might be taken by the digital yuan.

Should this happen, China’s CBDC would in fact compete with BTC for this specific use, however Dalio also states that in the future many people will likely choose autonomously and independently which currency to use, particularly as a store of value, so this could be a competition and not a clear statement.

The founder of Bridgewater Associates also points out that central bank digital currencies offer very low levels of privacy, although in some ways BTC does not offer particularly high levels of privacy either. This factor could play a role in this competition, precisely because users will make their choices according to their needs and desires.

However, he also specified that CBDCs will not be able to undermine the crypto markets, and that only in the case of the digital yuan will there be a chance to compete with the dollar and BTC to establish itself as the world’s reference currency.

In fact, he said he is convinced that one day the Fed might even launch a natively digital version of the dollar, as the US is currently lagging behind in this regard.

The fact is that, while the US dollar is still undoubtedly the most widely used currency in the world, it seems to have lost competitiveness against the Chinese currency, and in particular against the digital currency that is already being tested operationally.

However, it should be remembered that the digital yuan is only the natively digital version of the classic yuan, i.e. an inflationary fiat currency, whereas BTC is a decentralized cryptocurrency with a deflationary nature and a fixed, immutable and predictable monetary policy.

The post Ray Dalio: digital yuan could compete with BTC appeared first on The Cryptonomist.