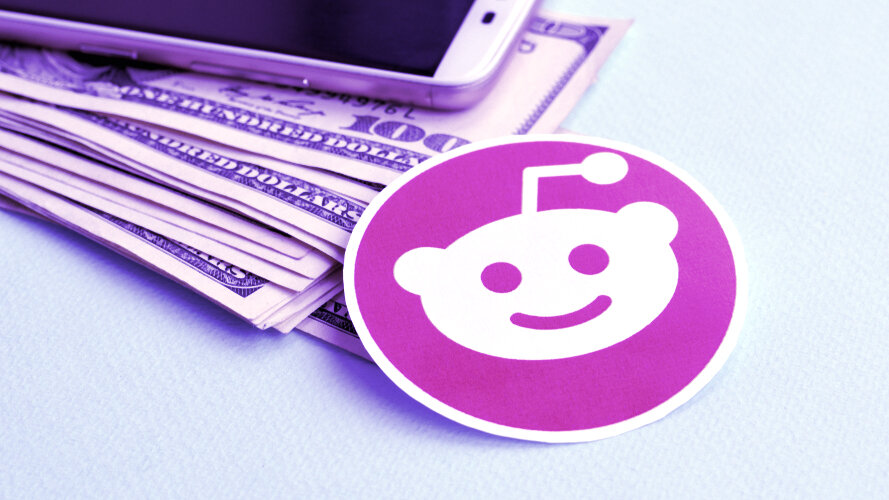 Reddit has announced that it is now using scaling solution Arbitrum to scale its ETH-based community points—tokens called Moons and Bricks.

“We are scaling Reddit’s Community Points with Arbitrum! Today we are deploying a new Layer-2 rollup using Arbitrum technology. We will be testing this scaling network on top of Rinkeby, before migrating to the ETH mainnet,” Reddit administrators revealed yesterday.

Arbitrum is one of the several “rollups” that are currently being developed for ETH. In essence, they aim to take some of the load off ETH’s main network by executing transactions off-chain. The name was chosen because such solutions literally roll up multiple transactions to fit them in a single block.

The popular discussion board tied up with the ETH Foundation in January to explore different ways Reddit could leverage cryptocurrencies and blockchain technology. The primary focus has always been on the discussion board’s community points, which users earn for posting “quality” posts.

How Rollups Could Make ETH Cheaper to Use

Initially, Reddit has deployed Arbitrum on top of the Rinkeby testnet to try it out and plans to migrate it to ETH’s mainnet in the future if everything goes according to plan. Ultimately, the integration should help speed up transactions of Moons and Bricks and even reduce gas fees.

“You’ll notice transactions happen much faster, and once you’ve created a Vault, you won’t have to keep claiming Moons/Bricks every month. They’ll just show up in your Vault like magic!” Reddit developers explained.

An Incomplete Guide to Rollups:https://t.co/j8jiB0z1Xp

While there are other layer-2 scaling solutions, such as Optimistic Rollups and ZK-Rollups, being developed, Reddit’s team found Arbitrum’s technology “to be the most promising scaling technology for Community Points.”

Among the main advantages of Arbitrum, the Reddit team highlighted its decentralization, developer-friendliness, and broad ecosystem support.

“Today’s launch is a big step forward, but our work is far from done. Our goal is to cross the chasm to mainstream adoption by bringing millions of users to blockchain,” Reddit developers concluded.