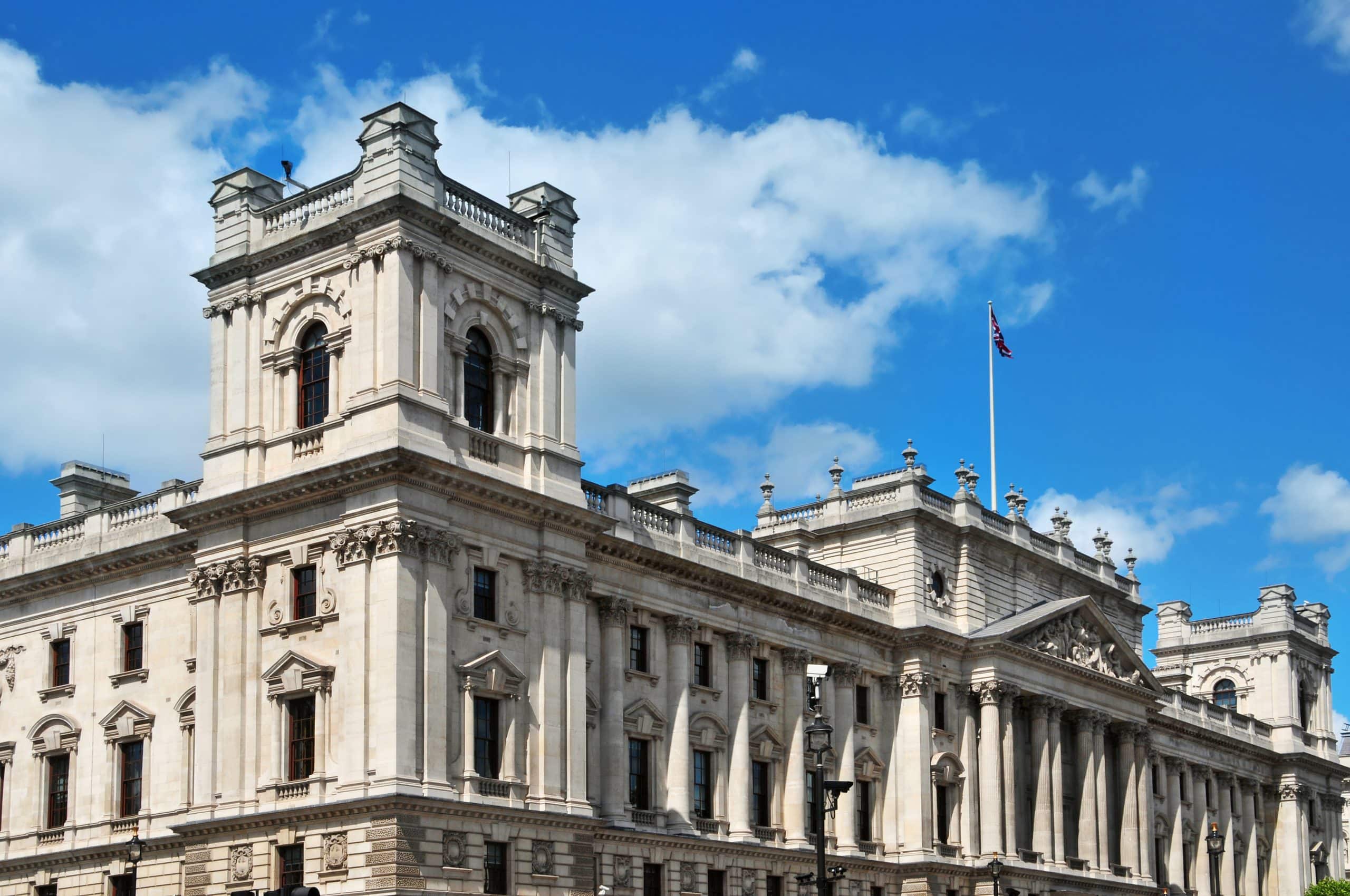 BTC was also a talking point this week in Russia and the USA. The UK is meanwhile taking crypto exchanges to the cash register and Thailand is planning its way into the blockchain world. Last week in the regulatory overview.

The question of whether BTC is undermining financial stability has not let go of regulators in the past week either. A statement was made on the subject SEC– Exeunt Gary Gensler. The head of the US Securities and Exchange Commission met at Dacom Summit 2021 for a chat with his predecessor Jay Clayton. Gensler gave to understand that the crypto currency No. 1 for him is in competition with the established “money consensus”. As long as the crypto industry operates without a comprehensive regulatory framework, Gensler also sees the risk of a fatal event that could permanently shake confidence in the crypto space. Based on this starting point, Gensler and Clayton nevertheless made an optimistic forecast. BTC could therefore thrive, but only in a “trusting environment.” The targeted regulation of the crypto market promises to become easier as soon as the sphere reaches a greater degree of centralization. The two drew a parallel to the traditional financial market, which in the USA had at some point consolidated around the New York Stock Exchange.

While SEC-Boss Gensler thought publicly about the future of the crypto market, the criticism of the course of his authority did not tear off either. Finally she drives SEC As is well known, BTC ETFs have a double line. While it allowed trading in ETFs based on BTC futures a few months ago, financial products directly linked to the BTC rate are still being rejected. This really gets on the nerves of the world’s largest crypto asset manager Grayscale. Grayscale attorneys wrote a letter to the regulator on November 29th. In it they argue that the ETF’s double rate is the SEC lacks any factual basis. BTC is also not a security anyway, which is why the applicable registration requirements are not legal. Grayscale would like to list its own BTC Trust as a spot ETF, an approval decision could be made on December 24th.

Beyond the US, cryptocurrencies are also causing headaches in Russia. In a statement, even President Vladimir Putin presented a not particularly rosy assessment. According to him, cryptocurrencies are not covered by anything and are extremely volatile, and they are therefore associated with a high level of risk. Putin did not want to rule out that BTC and Co. are future-oriented assets. For the moment, however, it is important to keep a close eye on the risks. As far as crypto regulation in Russia is concerned, the president then indicated that any rules should not be detrimental to economic activity.

The British are soon asking more crypto exchanges to pay. Because the transhipment points for BTC and other cryptocurrencies in the United Kingdom will in future be subject to a “tax on digital services”, which is primarily aimed at large corporations such as Facebook and Google. According to the telegraph the British Treasury Department decreed that an exemption from this tax that is common for financial service providers does not apply to the stock exchanges. The authority justified its decision with the assessment that crypto assets are not financial instruments. Therefore, the same fee is now due for BTC exchanges as for online marketplaces and social media services. Great Britain introduced the tax in the previous year. Globally operating corporations with a certain minimum turnover have since then had to pay a two percent profit tax. Since the G20 plans to jointly punish corporate tax evasion, the tax could soon expire. Until then, however, it will become a crypto giant, for example Coinbase likely to be affected by it. The British BTC lobby dismissed the Treasury Department’s decision as unfair.

Is Thailand going the crypto route?

The ongoing Covid-19 pandemic is damaging the tourism market worldwide. Thailand also felt the consequences of the lack of holidaymakers. But a $ 80 billion economic damage seems to be inventive. Because the head of the Thai marketing organization for tourism recently had a groundbreaking idea. Yuthasak Supasorn from the Tourism Authority of Thailand (DID) indicated that his agency is working on wider acceptance for cryptocurrencies. Hodlers on vacation could then conveniently pay for their vacation with BTC. According to Supasorn, a convenient payment infrastructure is in the works. Talks with the Thai financial regulator (SEC) and with state-owned BTC exchanges have already started. Supasorn hopes that these steps will make his country more attractive, especially for well-heeled travelers. the DID is still considering building an entire crypto ecosystem with its own token.