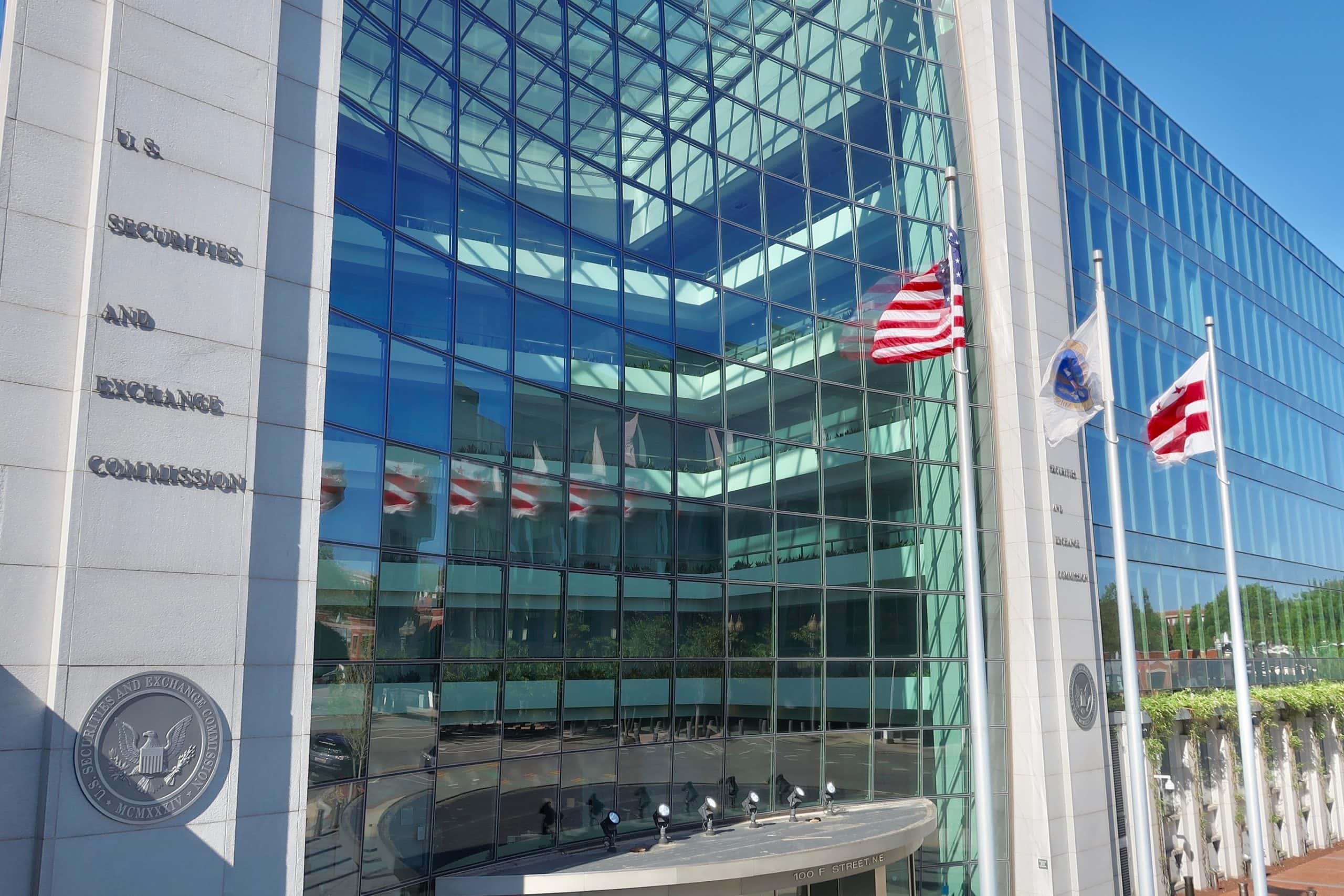 BTC and cryptocurrencies hardly seem to stop around the world. Because while New York’s mayor is thinking about its own cryptocurrency for his city, Iranian crypto fans are finally calling for regulatory clarity. In Washington at least, stablecoins are causing headaches. Last week in the regulatory overview.

SEC does not fully assert itself with stablecoins

Contrary to what insiders claim, the US Securities and Exchange Commission receives SEC not the sole power of disposal over stablecoins in the future. That comes from a common Report from US tax authorities which was released on November 1st. Heart of the report of the President’s Working Group on Financial Markets is a risk assessment for stablecoins. The authors state that there is an urgent need for action. The issuers of stablecoins should therefore be subjected to similar standards as banks. The legislature continues to demand “regulatory flexibility” in order to be able to master future developments on the stablecoin front. However, the report left open whether stablecoins should be classified as goods or securities. This leaves the question of whether the person responsible for securities SEC or market surveillance CFTC the reins of stablecoin regulation remains unresolved. BTC exchanges like Coinbase and Gemini, as well as stablecoin publishers like Tether and Facebooks (today Metas) The Diem Association were also involved in the talks that resulted in the report.

Will New York get a City Coin soon?

New York City’s new Mayor Eric Adams is a crypto fan. The truth value of this statement not only underpins his promise to accept the first three paychecks in BTC. Because as him Bloomberg Radio When asked during an interview how he plans to make New York a crypto-friendly city, the newly elected member of the Democratic Party had an exciting idea up its sleeve. Adams promised the residents of the Big Apple their own cryptocurrency. He is emulating Miami, which is already successfully experimenting with its own City Coin. If Adams has his way, New York should remain a Mecca of the financial world even in the dawning crypto age.

Of the Head of the Iranian Blockchain Association said the central bank of the Islamic Republic on Tuesday, November 2nd, denied the necessary competence to master the regulation of BTC and other cryptocurrencies single-handedly. Instead, Iran’s crypto industry needs an amalgamation of state authorities and private companies to jointly address regulatory issues. Cryptocurrencies in Iran are currently ambivalent. While government agencies in Iran are allowed to use mined cryptocurrencies for international payments, private individuals are prohibited from using BTC for domestic transactions. Nevertheless, the population’s interest in crypto is steadily increasing.

Schools are being built in El Salvador thanks to BTC profits

BTC’s recent price rally does not only benefit the hodler next door. Because El Salvador’s President Nayib Bukele announced on November 2nd that he would use profits from the state-owned BTC Trust to build schools. The trust currently comprises 1,120 BTC after the South American state bought 420 BTC at the end of October. Bukele, who had BTC declared the national currency in El Salvador, is not without controversy. Critics attribute an increasingly authoritarian style of government to him. It cannot be ruled out that the construction of 20 schools will also be promoting the BTC law. According to local media reports, the planned educational institutions should at least expand the level of knowledge of the population on crypto topics.

Clergy in Indonesia speak out against BTC

Participation in the financial market and the religious commandments of Islam can often not be easily reconciled. For example, the Sharia prohibits the interest business. The appropriate attitude to BTC and Co. is therefore a hot topic for devout Muslims. While Sharia experts in Malaysia gave their blessings to BTC last year, legal scholars of the organization spoke up Nahdlatul Ulama in the Indonesian province of Jawa Timur recently against crypto currencies. Local media reported that clergymen categorized BTC as ‘haram’ in their fatwa (a theological legal opinion). Cryptocurrencies are therefore suitable for fraud, and they continue to jeopardize the legality of financial transactions. It remains to be seen what consequences the fatwa will have for BTC regulation in the largest Islamic country in terms of population. What is certain is that cryptocurrencies are currently experiencing a real boom in Indonesia.