Revolut launched a gold trading on its mobile app. However, it is not physical gold, but so-called paper, which the company covers its own reserves. As a result, however, gold in the Revolut can be treated in the same way as the current currency.

Instead of a base unit (equivalent to 1 ounce), you can buy fractions of it. The minimum purchase is even 10 cents.

Purchased gold can be treated as normal money. It can be sent among users, saved using vaults and can even be paid with a card. Only when you first pay is automatically exchanged gold in the fiat money. Of course there is the exchange of gold for various currencies, including cryptocurrencies, and it is appropriate to praise the Revolut for favorable rates.

Revolut continues to merge various financial industries into one application. So far it has been possible to buy foreign currencies, cryptocurrencies and, since last summer, stocks. Commodities are another logical addition, although so far only in the form of gold. Unlike the above mentioned, buying and selling gold is only available to Premium and Metal users. 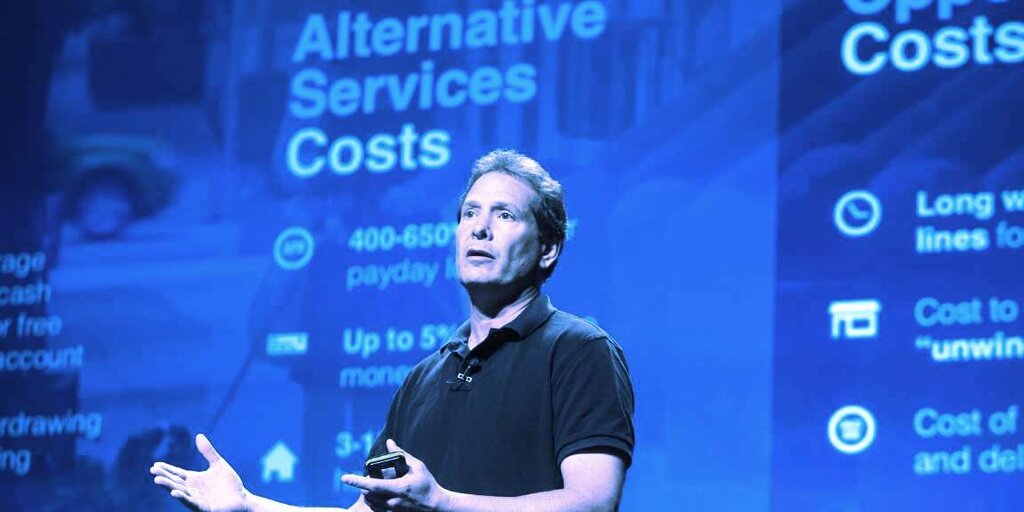