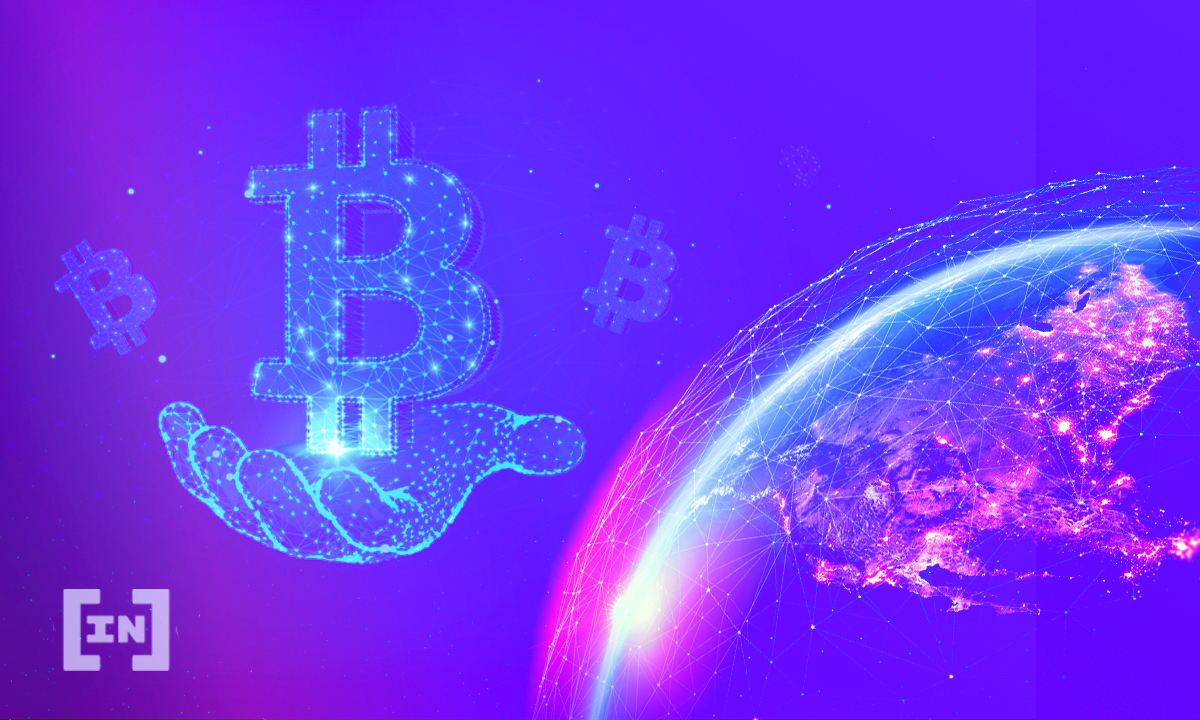 Finance app Revolut has soft-launched BTC withdrawals. With more crypto tokens said to be added in the near future.

Revolut has grown into one of the worlds most popular finance mobile applications. The app allows users to exchange money with no hidden fees, as well as buy cryptocurrencies and gold. The mobile app currently has over 15 million customers.

The announcement by Revolut was quickly deleted. However Altfi managed to capture the post before it was deleted.

A Revolut spokesperson has confirmed the announcement in an email to Forbes, stating “We’re launching next Thursday, unfortunately the blog went up a little too soon”.

The Revolut spokesperson also admitted that a scheduling error sent out the announcement sooner than it was supposed to.

Revolut will begin offering BTC withdrawals from next week and will be adding more tokens and upgrades in the future, the spokesperson said. Currently the mobile app allows users to buy and sell 22 different cryptocurrencies.

Revolut becomes one of the major cryptocurrency mobile apps to now offer BTC withdrawals. With PayPal and Robinhood both not currently allowing withdrawals of crypto.

The company currently services over 15 million customers and 500,000 business customers in over 35 countries. With over 30 in-app currencies. The company boasts over 100 million transactions monthly according to its website.

PayPal and Robinhood still do not offer BTC withdrawals

PayPal have recently also joined the fray by offering cryptocurrency transactions, including allowing users to purchase BTC directly from PayPal. Popular mobile payment service Venmo, which is owned by PayPal now also offers crypto transactions. But users are not able to withdraw crypto off the mobile app.

The latest feature will please many crypto enthusiasts that use the app. With the lack of being able to withdraw BTC being a huge sticking point for users.
The new feature has already pleased some Revolut users, with one user tweeting “Just got access to RevolutApp crypto withdraw function and it works fairly well. The only thing I would say they have to change is the 3 max address. It is bad opsec to use the same address more than once on BTC. 9 out 10 and a step in the right direction for sure”