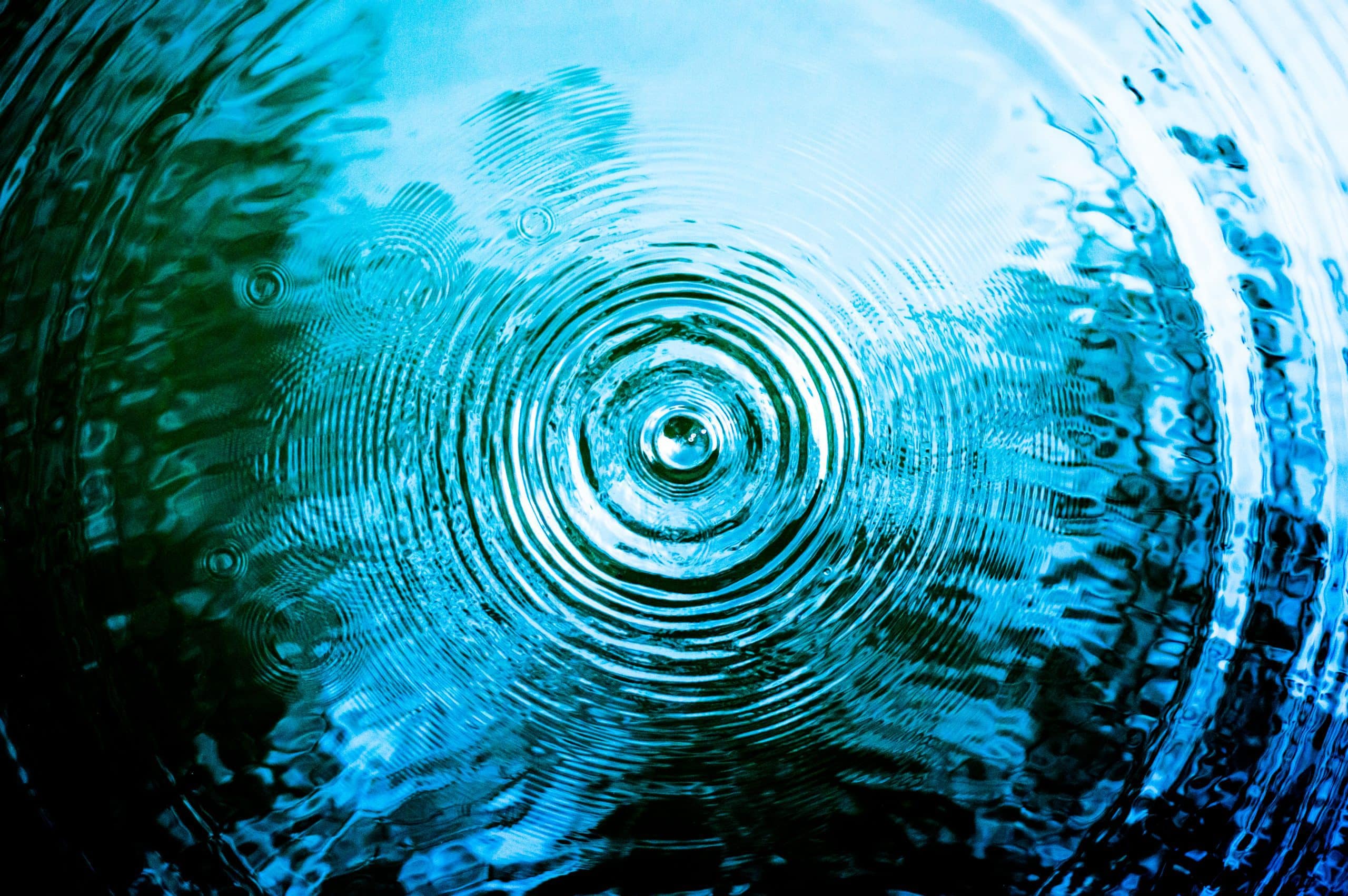 Ripple board member Chris Larsen wants to convince BTC miners of Proof of Stake. But that should be a difficult undertaking.

Are the signs of the times pointing to Proof of Stake (PoS)? At least that’s what Ripple board member Chris Larsen discusses in one Blog post. In it, the entrepreneur argues in favor of changing the consensus model from BTC to PoS.

In contrast to BTC, “all major protocols now rely on other consensus models”. Larsen does not explicitly mention Proof of Stake. The reference to other coins that already adhere to this “more sustainable” consensus model and ETH, which is well on the way to implementation, leaves no questions unanswered: Larsen wants to convince BTC miners of the advantages of Proof of Stake.

The reason for the proposal is, as you can guess, the supposed damage to the climate from proof-of-work cryptocurrencies such as BTC. In contrast to Proof of Stake, Proof of Work relies on a hashing competition among miners, which continues to fuel the demand for electricity.

“One of the most controversial climate debates is the problem of the BTC proof-of-work process and its enormous energy consumption. […] Globally, countries like Iceland and Kazakhstan have limited the amount of energy BTC miners can consume due to energy shortages.”

But convincing the miners to update the consensus model will be difficult. After all, your business model depends on proof-of-work. The less intuitive solution that Larsen came up with is based on the following procedure:

“Existing miners would simply be entitled to future BTC rewards without having to expend additional energy or make additional investments in mining facilities,” Larsen writes in the post.

No doubt: Even if the Ripple board of directors sees it differently, such a proposal cannot be made with the BTC community. Because changing the consensus algorithm to Proof of Stake is tantamount to open heart surgery and, from the Bitcoiners’ point of view, would make the system much more susceptible to attacks. Larsen is, however, free to launch an alternative version of Bitcion. However, since the rules no longer match BTC, this would result in a new version – a hard fork.