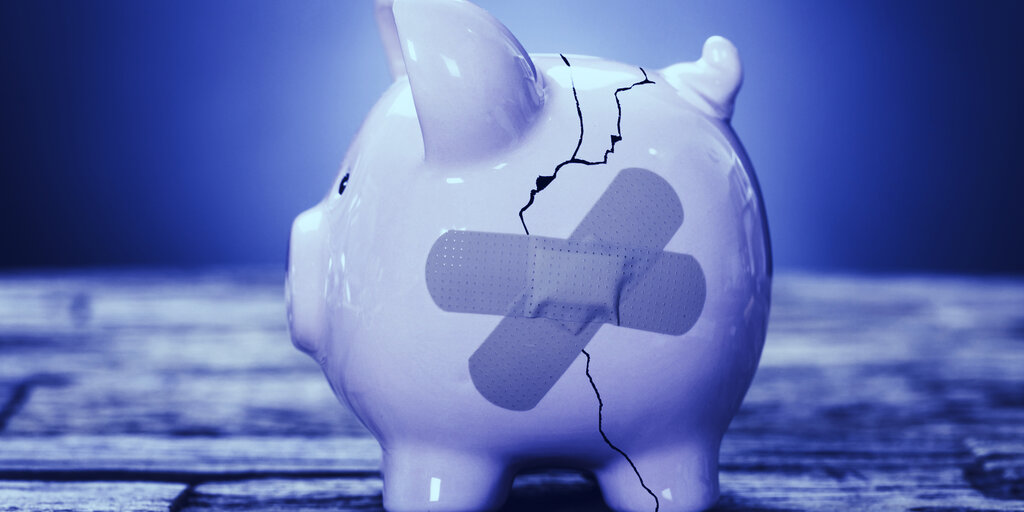 David Schwartz, chief technology officer at Ripple, revealed on Sunday that he sold 40,000 Ethereum (ETH) for just $1 per token back in 2012—a crypto cache that would be worth roughly $15.4 million today.

At Ethereum’s peak price, that would have been worth $53.6 million.

Schwartz explained that this decision was part of a “derisking plan” he discussed with his wife at the time, adding that he also sold undisclosed amounts of Bitcoin (BTC) and Ripple’s XRP for $750 and $0.01 per coin, respectively.

While not aimed at Schwartz directly, the revelation stemmed from a comment made by another Twitter user, stating that “anyone pushing XRP while derisking is exit scamming.”

“On the derisking, I’m a risk averse person with people who depend on me financially and emotionally. Fate caused me to put a lot of eggs in one basket,” Schwartz replied, adding, “My job, my reputation, Ripple stock, XRP, and so on. I like that basket. But the risk is very high in the entire cryptocurrency space. I’m just too rational to pretend otherwise and suggest others do the same.”

Schwartz is far from the only one who sold their crypto for cheap in the past. Perhaps the most well known example is Laszlo Hanyecz, a programmer from Florida who also contributed to Bitcoin’s source code. In May 2010, he paid 10,000 BTC, worth around $115 million today, for two Papa John’s pizzas.

10 years ago Laszlo Hanyecz had tens of thousands of bitcoin he had mined just burning a hole in his pocket. He also had a hankering for pizza. The rest… was history.https://t.co/vvYcbUpH4O pic.twitter.com/Nd8uFHoIBx

While such a deal could warrant therapy sessions with a psychologist for many crypto enthusiasts today, 10 years ago it arguably paved a way for Bitcoin to be used as an actual currency. And the rest, as Bitcoin developer Jameson Lopp put it, is history.