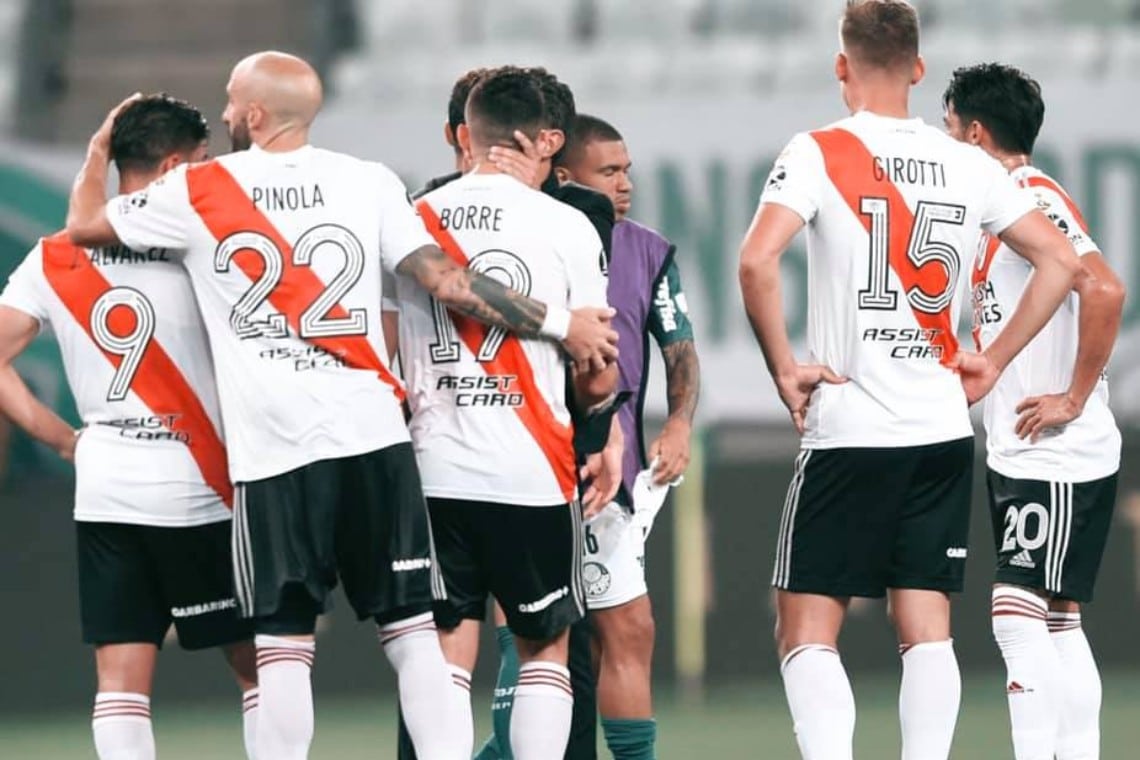 The era of blockchain is coming to a new football team, River Plate: in fact, the following legendary club has signed into a “golden contract” with Sorare.

Sorare is the platform combining both the digital world and the real one, creating a new level for fantasy football thanks to the blockchain.

River Plate is one of the first South American top-team to sign a contract with Sorare, prompting expansion in further regions thanks to Argentinian team fame in developing countries of Asia.

“Our decision was largely driven by our excitement for their ambitious vision of building a global fantasy football game with digital cards. At the forefront of innovation, we are always looking ahead, looking to the future, to offer our fans new experiences. To constantly improve them, and to offer better coverage for the River Plate Brand, Sorare will enable us to reach out to new, young communities, especially in Asia and America. We are proud of this new collaboration”.

Through the Ethereum blockchain, every real footballer player can be associated with a NFT, whose value is established by market laws. The mechanism is similar to the already existing fantasy football or card collections, but is entirely online and on a decentralized blockchain. In these troubled times of social isolation, this is a great opportunity to enjoy football in a new way.

The success of Sorare has been endorsed by impressive football clubs after several years of “public-offering”, growing an average of 32% each month, and counting over 80.000 users worldwide, with $9 million in cards sold across 100 countries.

In December 2020, this platform helped provide a new revenue stream for 110+ football clubs, generating over €1,500,000 in card sales per month, as Nicolas Julia – Sorare CEO said:

“It offers football clubs a way to diversify their revenue streams”.

The post River Plate joins Sorare for NFT on the Ethereum blockchain appeared first on The Cryptonomist.