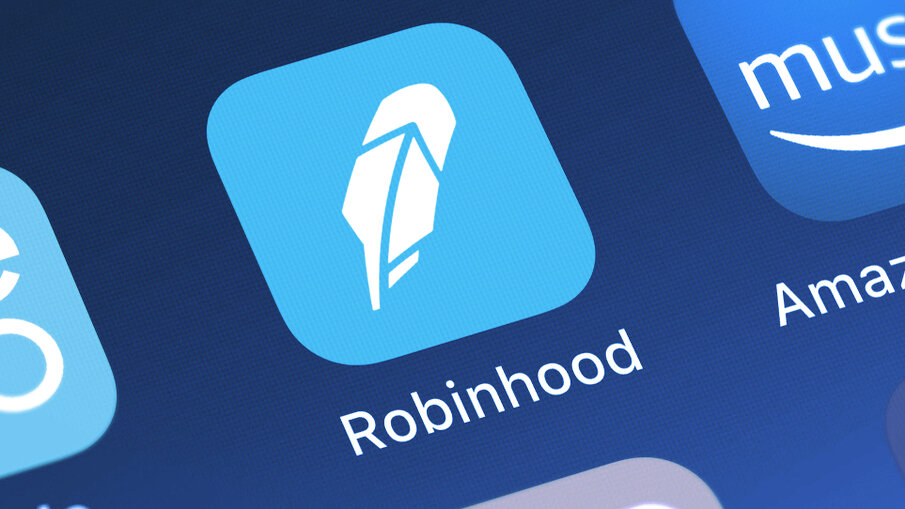 Robinhood has set aside $15 million to settle a legal dispute with the New York State Department of Financial Services (NYDFS) over allegations related to its crypto unit’s handling of cybersecurity and anti-money laundering.

The news, which was buried in a footnote of an SEC filing from last week, underscores how the popular stock-buying app will face increased regulatory scrutiny as it moves to expand its fast-growing crypto offerings.

According to the filing, Robinhood set aside $10 million last year related to the NYDFS action, and another $5 million in the first quarter of this year. News of the NYDFS settlement comes a week after Robinhood agreed to pay a $70 million fine—the largest of its kind—to FINRA over outages and miscommunications that the federal regulator said created “significant harm” to Robinhood customers.

As for the New York settlement, the filing offers few details about the nature of the allegations. It only states that the NYDFS action relates to Robinhood’s crypto division—known as RHC—and is “focused primarily on anti-money laundering and cybersecurity-related issues.”

Robinhood also notes that the company and the New York regulator have recently reached “a settlement in principle,” and that “RHC will pay a monetary penalty and engage a monitor.”

Both Robinhood and the NYDFS declined to comment on the matter to the Wall Street Journal, which was first to report on the settlement on Wednesday.

While a financial penalty of $15 million (the final figure could be slightly higher or lower) is not very significant for a company of Robinhood’s size, the obligation to “engage a monitor” could be more onerous. Monitors are court-appointed officials who are made privy to a company’s private operations—a measure that companies strongly dislike, and that could potentially slow Robinhood’s efforts to ramp up its crypto operations to compete with the likes of Coinbase.

In the SEC filing, which Robinhood prepared as a final step before going public, the company disclosed that it held over $11 billion in cryptocurrencies for its customers, and that Dogecoin accounts for a significant portion of its trading operations.

News of the NYDFS settlement comes a week after Robinhood agreed to pay a $70 million fine—the largest of its kind—to FINRA over outages and miscommunications that the federal regulator said created “significant harm” to Robinhood customers.