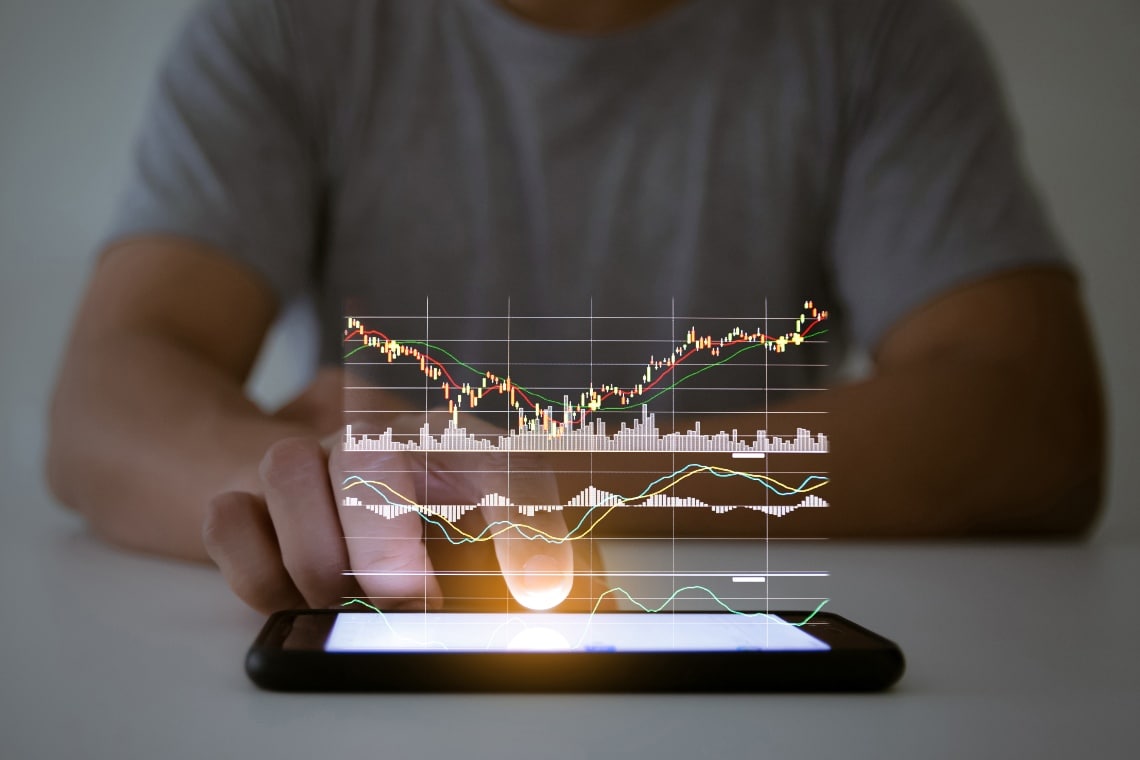 Robinhood could soon be listed on the stock exchange, and once the IPO is a reality, it could sell its shares through its own app.

Robinhood in fact is the trading app that is being particularly used by young people, especially in the United States.

Over the years, its use has grown steadily as has its revenue. The Covid-19 has increased its expansion: in fact, due to the fear of the economic crisis and the repercussions on future and work, many have chosen the app to make investments and find alternative income. However, heavy accusations have also increased. Robinhood, precisely because of its ease of use, has been criticized for making trading a game, with incalculable risks for the less experienced.

In any case, the team seems to be proceeding rapidly in order to improve and is planning to launch on the stock exchange. There have already been rumours of an IPO for Robinhood. What is emerging these days, according to Bloomberg, is that Robinhood Market may retain a portion of its shares and list them on its own app.

It would be a very unusual move. An IPO is in fact usually not aimed at retail investors. Instead, Robinhood could choose to allocate part of its shares in its app in order to curb the buying rush that usually causes the price of shares to soar in the first days of listing.

Buying shares on Robinhood: plans for 2021

Interestingly, while users are wondering which shares to invest in when using Robinhood, the company itself might be making its own shares available.

Meanwhile, the company has already announced its plans for 2021. Vlad Tenev, CEO of Robinhood, explained at the end of the year:

“Most importantly, we’ll continue to expand access to investing for our customers with products like fractional shares, which more than two million customers have used monthly over the past several months, including DRIP and recurring investments. Because we believe this new generation should not be shut out of their only viable method for potential long-term wealth creation”.

Ultimately, the year that has just begun looks to be full of plans for Robinhood and its users.

The post Robinhood IPO, shares sold through the app appeared first on The Cryptonomist.