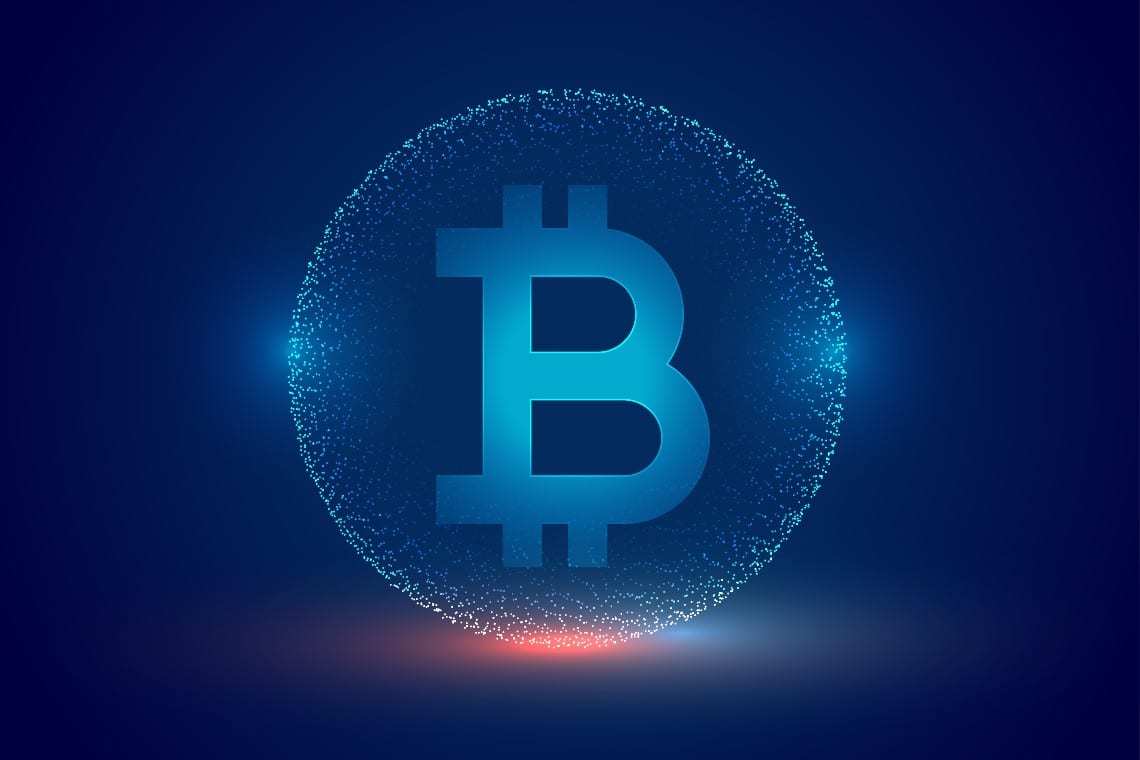 Nouriel Roubini has lashed out against Bitcoin for the umpteenth time.

As reported by Bloomberg, he said that he considers Bitcoin to be a “speculative self-fulfilling bubble”, without any of the characteristics of a financial asset.

Bitcoin is a "speculative self-fulfilling bubble" without any feature of an asset, says Nouriel Roubini, a professor at New York University's Stern School of Business https://t.co/07laEavml5 #Bitcoin pic.twitter.com/lI9RQjKIPt

By now, Roubini has become accustomed to these statements in which he constantly reaffirms his aversion to Bitcoin.

However, just as all of his predictions regarding Bitcoin have so far proved to be incorrect, at this point it is more than likely that they are incorrect too.

That is, he has been predicting BTC’s implosion for years, while BTC has been growing continuously. In other words, the reality is proving to be contrary to the economist’s predictions, so much so that it is now questionable whether Roubini really understands how Bitcoin works.

In particular, he seems to be obsessed with BTC’s increases in value.

Why Roubini’s Bitcoin predictions are not credible

Surely when the market value of bitcoin rises very, very quickly, it is possible that such rapid increases are largely driven by pure speculation. In fact, these veritable mini-bubbles are often followed by periods of correction or retracement.

But within a bull-run, they are nothing more than ups and downs that simply prevent the price from growing linearly and steadily.

There have been many such bull-runs on the bitcoin price in the past, and none of them have ever been able to generate a bubble whose bursting has reversed the long-term upward trend.

In fact, if we look at the annual lows and highs of BTC since 2012 (i.e. since the first halving), it is more than evident that there is a clear long-term upward trend that has been going on for a decade now. 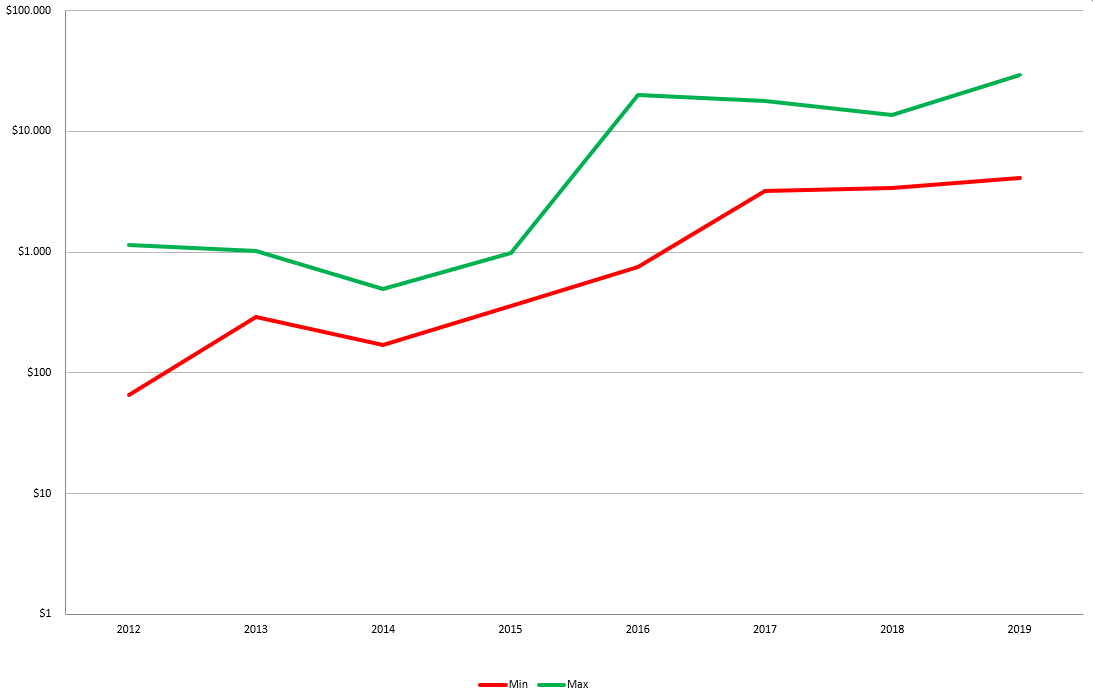 On the other hand, real speculative bubbles are short-lived, rarely lasting more than two years, and their graphs tend to have a bell shape, with rapid and powerful growth, and often even more rapid and dramatic declines. None of this has ever occurred on the price of bitcoin, so those who have been calling it just a speculative bubble for years are probably not familiar with its fundamentals or its real market performance.

The post Roubini: Bitcoin is a self-fulfilling speculative bubble appeared first on The Cryptonomist.

Crypto Has Some Secret Powers – Discover Them With Student Coin