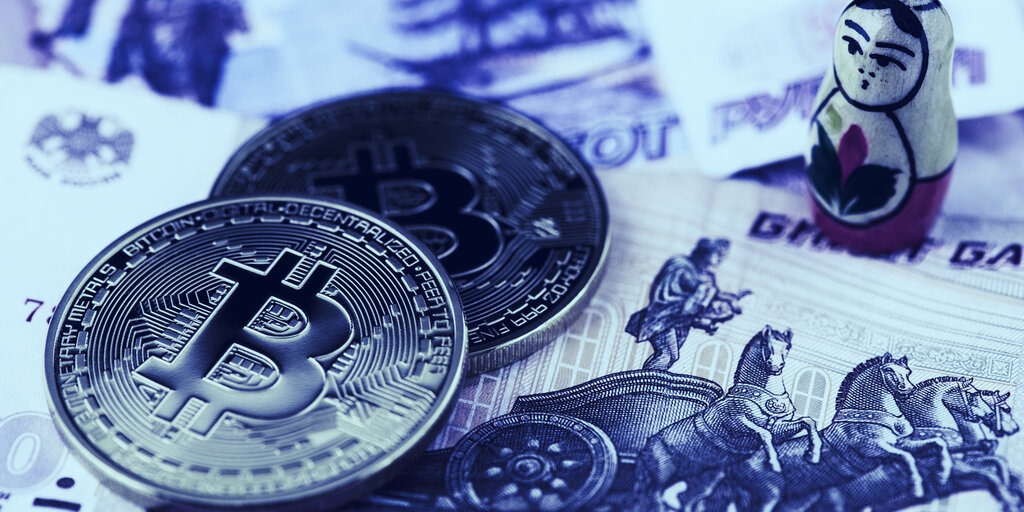 Russia has moved a step closer to introducing crypto tax legislation after the country’s parliament approved the corresponding bill in the first reading.

As reported by the state news agency RIA Novosti, the State Duma, the country’s lower house of government, approved draft legislation on crypto taxes on Wednesday.

The bill has been in making for several years and introduces amendments to the current federal tax code. It recognizes cryptocurrencies like Bitcoin as property while criminalizing non-declaration of crypto trading profits. This includes the country’s residents and foreign citizens, as well as local and international organizations established in Russia.

The new legislation introduces the requirement to report crypto transactions if their total amount–for both incoming and outgoing transactions–exceeds 600,000 rubles ($8,130) annually. This value is supposed to be calculated based on the market price of the cryptocurrency, however, the exact mechanism of this hasn’t been detailed.

Late reporting or false information are subject to penalty to the tune of 10% of the largest of the total amount of one set of transactions–either incoming or outgoing.

The document also includes a penalty charge to the tune of 40% of the unpaid tax in the event of non-payment or underpayment of the tax.

On a more positive note for long-term Bitcoin holders, just owning crypto is a non-tax event–provided they don’t make any transactions. The exact mechanism of monitoring transactions is not clear either though.

According to the bill’s accompanying sheet, the new legislation aims to tackle tax evasion, money laundering and other illegal activities. It will now return to the Parliament’s Committee on Budget and Taxes ahead of a second reading. The amendments to the documents have to be submitted before March 18.

Despite a separate legislation on digital finances coming into effect in January–banning local residents from making payments in cryptocurrencies–Russia’s legal framework is still suffering from the lack of clear definition of terms such as “crypto asset” or “digital asset.” This further complicates regulation of cryptocurrencies in the country.