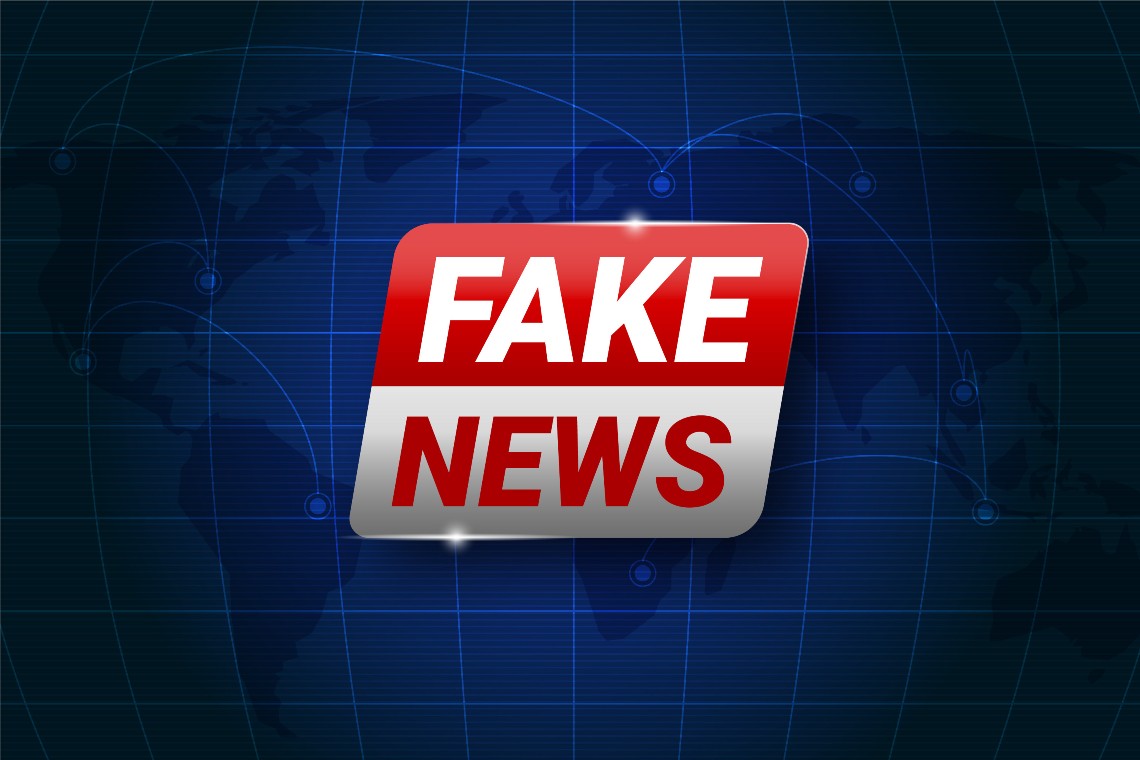 Salvatore Aranzulla made money thanks to Bitcoin: the fake news is circulating on the web, where it seems that the Italian influencer is an unaware testimonial of Bitcoin Era.

Bitcoin Era is yet another automated cryptocurrency trading platform identical to other decidedly unreliable ones.

It is a software that promises stellar gains on an investment of at least 250 dollars, whereupon the broker, or rather the trading system, operates automatically. The website claims that Bitcoin Era can earn a million dollars in a year.

Is this true? No. No platform can make miracles in this sense and it is always good to be wary of those who promise staggering gains with a small investment and minimal effort.

Bitcoin Era is in fact identical to the various Bitcoin Revolution, Bitcoin Evolution, Bitcoin Secret, Bitcoin Up and so on: the site is identical, only the name and address change, the operation is the same and the promises too.

That it is a dangerous platform is also demonstrated by a recent warning from the Italian Consob, dated November 30th, which states that the Belgian authority FSMA has reported Bitcoin Era as providing investment services without the necessary assurances.

In short, it’s best to stay away from these kinds of platforms that repeat the usual pattern: they involve celebrities who unknowingly find themselves promoting them.

Salvatore Aranzulla in fact defines himself as a ‘computer popularizer’ and is very famous in Italy for his site where he provides any kind of guidance in the field of technology. This curriculum vitae makes him a perfect testimonial to promote a platform linked to Bitcoin, the latest innovation in digital money. Except that:

In fact, these platforms exploit the name of Bitcoin but the user will never receive BTC, there’s not even a wallet or anywhere on the site that indicates the need for a wallet to transfer Bitcoin.

Salvatore Aranzulla, on the other hand, owes his fortune to the site that bears his name, which was launched in 2002 and is full of in-depth and up-to-date guides, and now boasts 600,000 visitors a day.

The post Salvatore Aranzulla and Bitcoin Era, the fake news appeared first on The Cryptonomist.