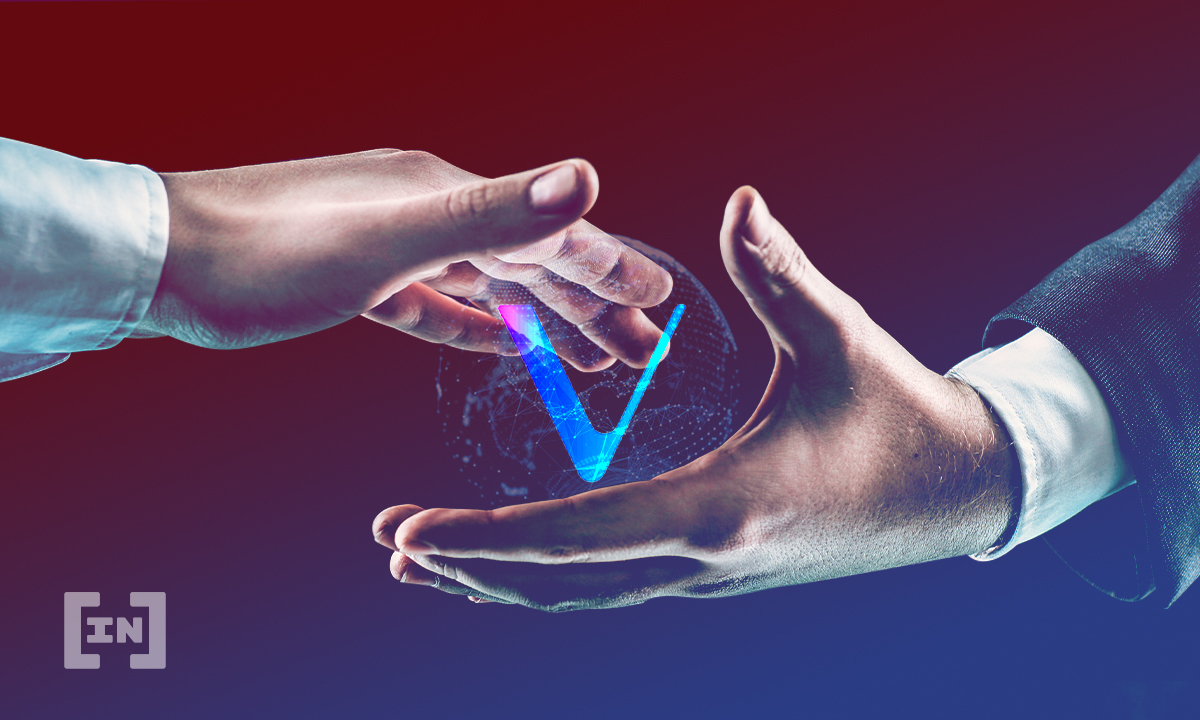 The San Marino General Council has approved an incentive for a green vaccination pass that uses VeChain technology and non-fungible tokens (NFT).

The approval was announced on July 1 where it was explained how the system works using QR codes and non-fungible tokens. The QR codes can be scanned to verify authenticity by linking to an NFT on the VeChainThor public blockchain.

The innovative solution enables verification of green passes outside the European Union, the DNV report added. The DNV is an independent leader in assessment services and a pioneer in digital assurance solutions development.

The digital certificates are a portable solution that anyone can potentially verify without the need to download a specific app. Global Director Growth and Innovation at DNV, Renato Grottola, added:

“The use of VeChain’s blockchain technology and, in particular, non-fungible tokens, makes it possible to increase confidence in the authenticity of the information, reducing the risk of counterfeiting.”

A national information system has been set up for the issuance and validation of the digital certificates. This makes it possible to download them directly from a person’s own electronic health record. Sunny Lu, CEO of VeChain, stated:

“Not long after we brought up the idea of enterprise NFT, Digital Covid Certificate presents a perfect case in this sector, which is also a new solution to help the government gain ground in the fight against COVID-19.”

He added that the VeChain blockchain provides a well-balanced infrastructure for the government, public and private sectors to work together to create a single, standardized verification system framework based on its Proof of Authority consensus mechanism.

The San Marino VeChain collaboration began in mid-2019 when the Republic signed a Memorandum of Understanding with VeChain to leverage its blockchain to incentivize ecological behavior from its citizens.

There has been no reaction from VeChain’s native token, VET. According to CoinGecko, VET has declined by 6% on the day to trade at $0.083 at the time of press.

The token has taken a massive hit since its mid-April all-time high of $0.28 dropping just over 70% to current levels. There are 65 billion VET tokens in circulation giving it a market cap of $5.4 billion which ranks VeChain at 22, just below Internet Computer (ICP).