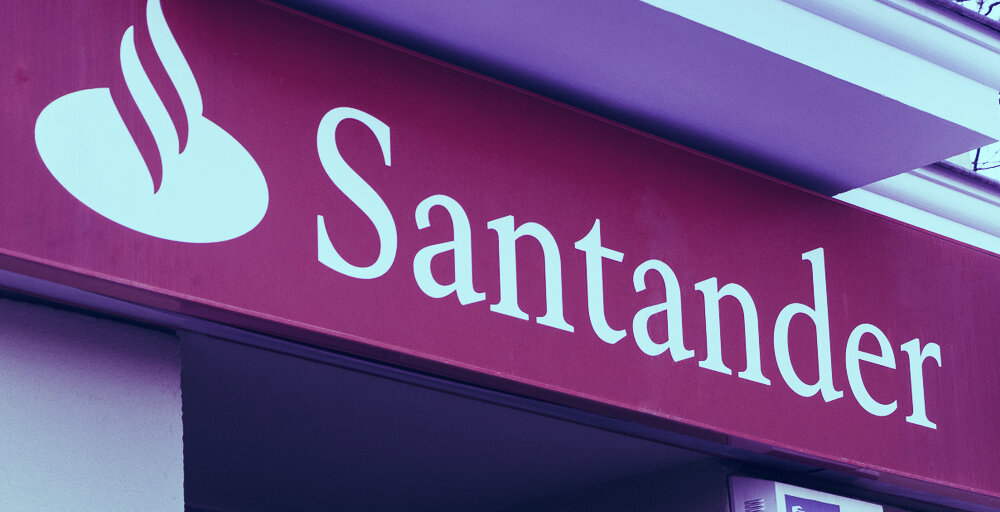 Santander has become the latest bank to tell its UK customers that it will block payments to crypto exchange Binance, claiming the measure is “for your protection”.

The email goes on to cite the Financial Conduct Authority’s recent consumer warning, which stated that Binance Markets Limited “is not permitted to undertake any regulated activity in the UK.” Speaking to Decrypt, a spokesperson for the regulator said that “we obviously have issues” relating to Binance’s approach to anti-money laundering procedures.

According to a spokesperson for the FCA, “UK consumers can continue to interact” with Binance Group, the wider, international collection of Binance companies that maintains no official headquarters. This means UK citizens can continue to trade on the Binance exchange itself.

Santander had previously announced that it was reviewing its policy towards crypto exchanges, having reported “a very large increase in customers looking to buy cryptocurrencies” in recent months.

A number of UK banks have taken steps in recent weeks to limit their account holders’ ability to access either Binance itself, or crypto exchanges more generally. Last month, NatWest capped transfers to crypto exchanges, while earlier this week Barclays blocked its account holders from sending funds to Binance. And just yesterday, Nationwide Building Society announced that it was reviewing its policies towards cryptocurrencies.

Amid the growing crackdown from regulators, Binance CEO Changpeng Zhao has called for “clear regulations” while asserting that “compliance is a journey.” Yesterday, the exchange announced the hiring of Jonathan Farnell, formerly of eToro, as its new director of compliance.

The exchange has also struggled to maintain its payment channels; earlier this week, the exchange suspended Euro bank deposits from the Single Euro Payments Area (SEPA).