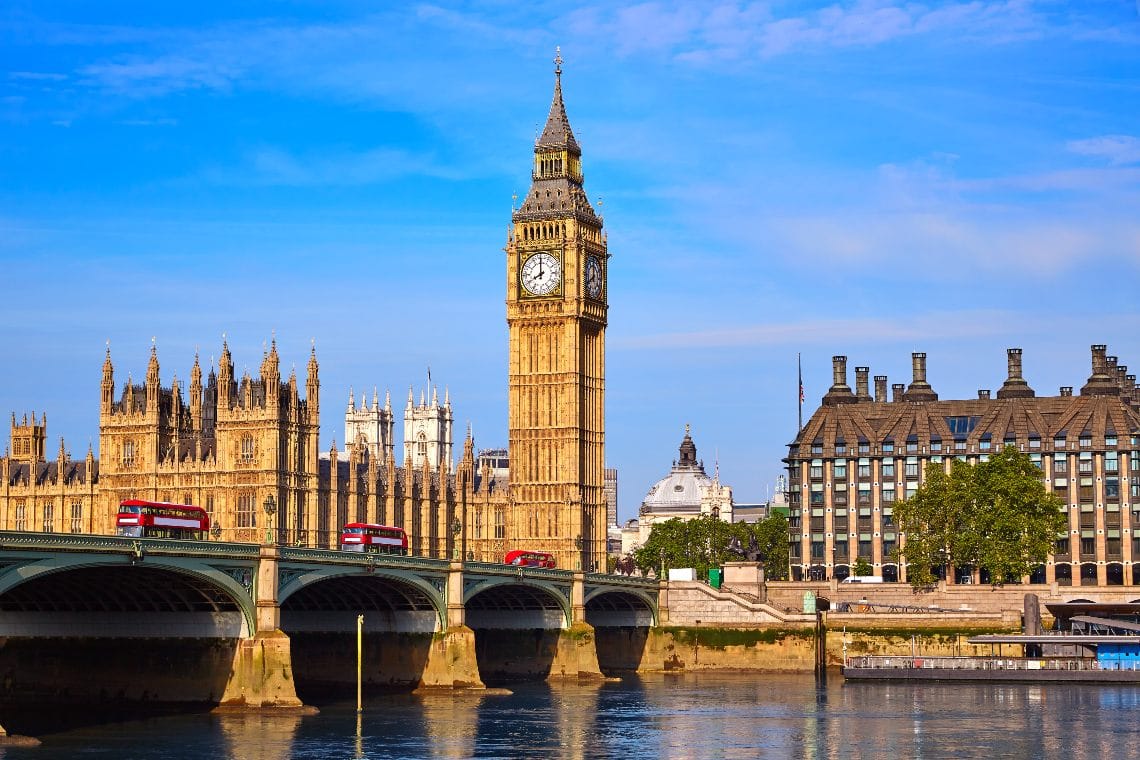 Satoshi Nakamoto would have been in London while he was writing the Bitcoin whitepaper.

After all these years, the inventor of the first blockchain is still anonymous, but there are ever more theories about who he might be.

A new investigation by The Chain Bulletin suggests that he would have lived in London.

The research is based on an analysis of all Satoshi’s writings left on the web, including 539 posts on the Bitcointalk forum, 34 emails, 169 codes, metadata from the whitepaper, several Wayback Machine archives and the genesis block.

All the research is based on timestamps of his writings, from which we can see that the various posts and emails were written in the UTC time zone, i.e. London time zone.

In fact, the research starts by saying that when Satoshi announced the creation of Bitcoin, his/her email of December 13th, 2010 had a timestamp based on the UTC time zone, just like his posts on Bitcointalk and other emails.

Satoshi Nakamoto and the title of The Times in London

Furthermore, the genesis block included the title of the front-page article in The Times newspaper in London on January 3rd, 2009, the famous “Chancellor on Brink of Second Bailout for Banks”.

The researcher explained that:

“This exact issue of The Times did not circulate in the United States”,

This would therefore suggest that Satoshi would have had to be in London to read that article, as the online version of the same article also had a different title.

Moreover, looking at the distribution data of the hard copies of The Times at that time, we read that 1 out of 2 copies were distributed in London, so this makes it likely that Satoshi was in the Capital and not in some other English town.

Obviously, nothing is certain and perhaps one day we will find out who Satoshi Nakamoto is, whether a single person, a woman, a group of people or if he is still alive. Of course, the search to find out this mysterious person will continue for a long time to come.

The post Satoshi Nakamoto would have lived in London appeared first on The Cryptonomist.