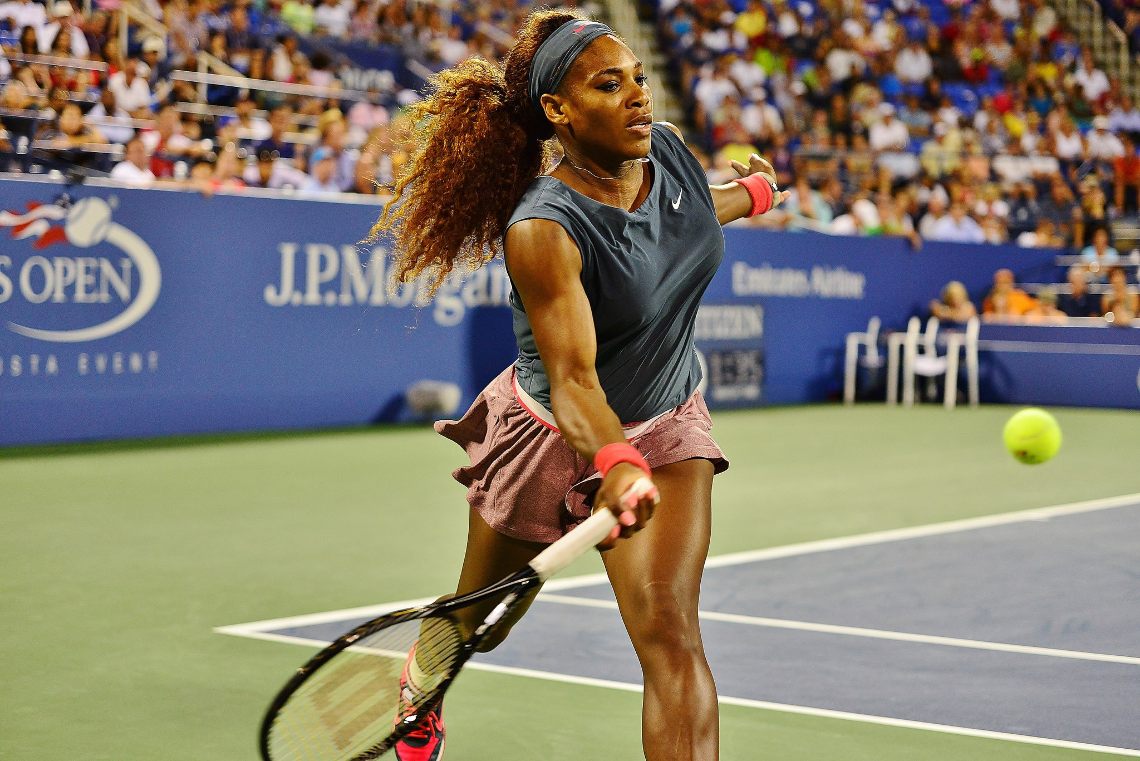 As has been pointed out, in the Venture Capital page promoted by Serena Williams, the undisputed star of the tennis world, Coinbase is no longer included in her investments and this may not be the result of chance.

It is worth pointing out that this investment fund, which takes the name Serena Ventures, was founded in 2014 and aims to invest in startups of various kinds, such as fitness, clothing, food and health, including the Coinbase crypto exchange.

The removal of Coinbase from the tennis player’s investments may not have been by chance, as the CEO of Coinbase, Brian Armstrong, recently expressed his willingness to focus even more on the true mission of the exchange, which is to provide a reliable service to those who want to use cryptocurrencies and store them reliably and safely.

These words, which led as many as 60 employees to resign, could in fact be the reason why Serena Williams wanted to leave.

They seem in contrast to what happened during the “Black Lives Matter” affair. At the time, CEO Brian Armstrong said in a series of tweets that he would actively participate in asserting the rights of black people in America, demonstrating his social and political activism.

Less value for Coinbase as the IPO approaches

This could also be a very bad signal if one thinks that Coinbase itself is moving towards an IPO in order to be listed on the stock exchange.

These reasons could lead to a fall in the price of its shares and the company’s valuation.

Finally, it is worth noting that a year ago Coinbase decided to buy the blockchain tracking company Neutrino, an event that created a real scandal and the birth of the #DeleteCoinbase social campaign.