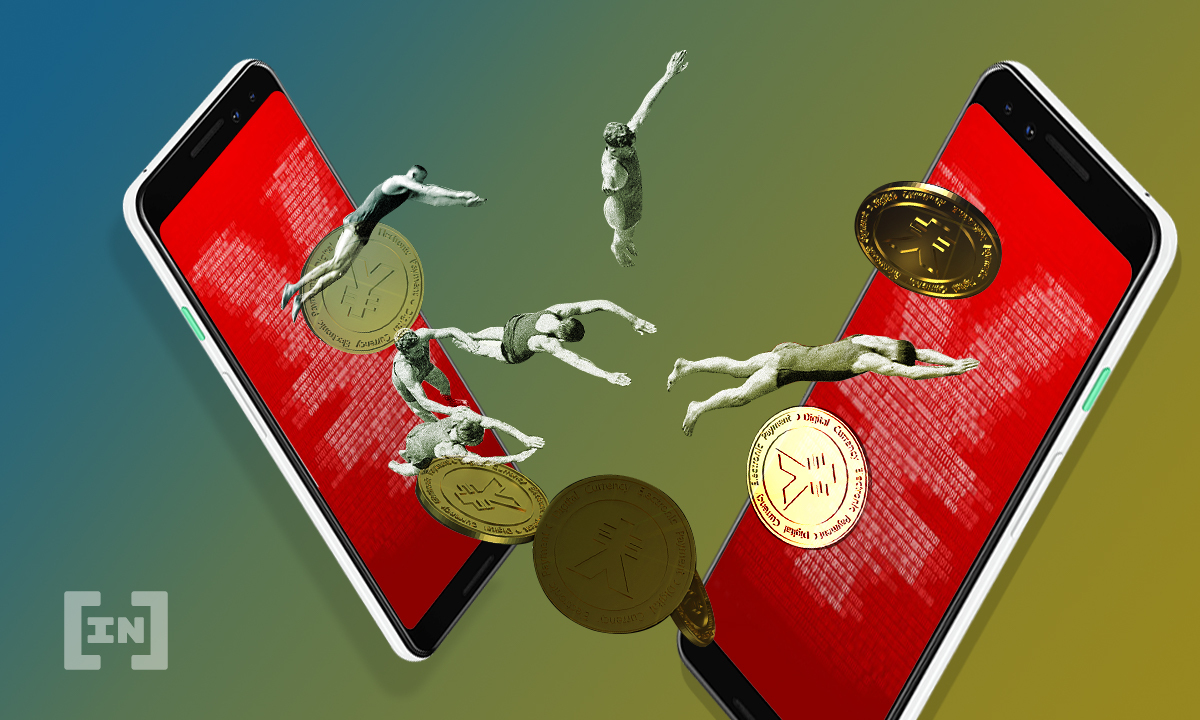 Shanghai will be airdropping 55 yuan to 350,000 consumers in a lottery style system to further grow the digital yuan

According to the information office of the Shanghai municipality, the airdrop will see over 19.25 million yuan distributed to lottery winners.

The  lottery will see 350,000 digital red envelopes handed out to winners of the lottery. Each wallet will contain 55 digital yuan. Shanghai has announced that people sign up for the lottery through the official WeChat account of the Industrial and Commercial Bank of China Shanghai branch as well as the Bank of Communications Shanghai branch between June 5 and 6.

The move comes days after Beijing had announced it would also be distributing over $6.2 million worth of digital yuan to its residents.

Beijing will offer 200,000 digital red envelopes each containing 200 yuan. Totalling 40 million yuan. The Deputiy governor of the People’s Bank of China, Li Bo had previously stated that the mass spread of the digital currency was aimed at replacing the US dollar or any other international currency.

China continues to aggressively build its central bank digital currency (CBDC) with the main goal of creating mass adoption within the country. The rollout of the digital yuan aims at becoming a new means of exchange within China, and eventually being used at the upcoming 2022 Winter Olympics.

China continues to crackdown on BTC mining within the country. The recent crackdown on local BTC miners comes days after the country announced it would be prohibiting financial institutions from using crypto services.

According to Wu, the suspension of social media accounts and content related to “cryptocurrency is continuous.” According to Wu, China’s most famous DeFi leaders and many famous traders were among the accounts suspended.

The post Shanghai Set to Airdrop Over $3 Million in Digital Yuan appeared first on BeInCrypto.