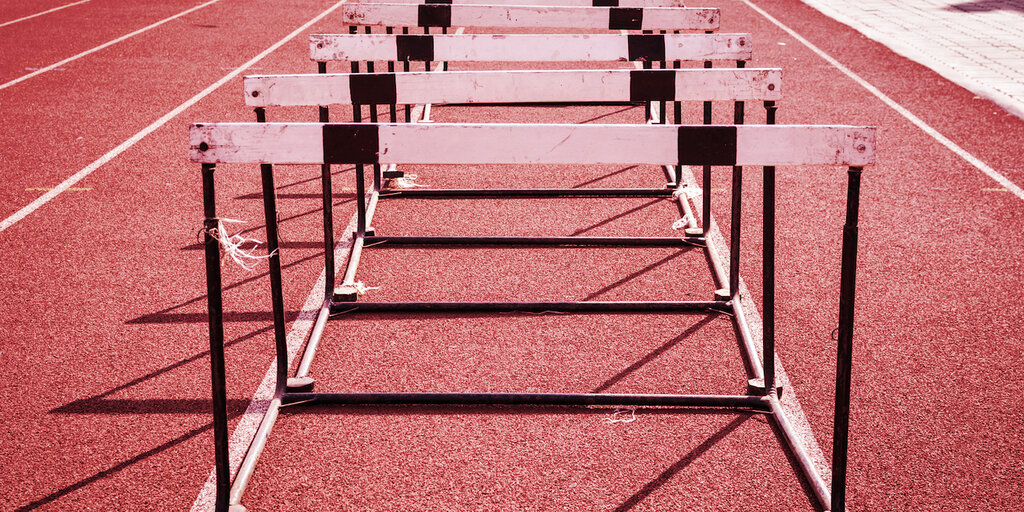 According to a press release today, ShapeShift is now utilizing decentralized exchanges to process orders.

“Now, ShapeShift’s customers will be able to trade directly with these external protocols, rather than trading with ShapeShift as an intermediary, for an easy and seamless user experience,” the release reads. “This change means that ShapeShift customers will no longer need to provide personally identifiable documentation to meet ‘Know Your Customer’ (KYC) regulatory requirements for trading, giving customers greater privacy, security and transparency over their order flow.”

We’re excited to announce the integration of decentralized exchange protocols, sunsetting our traditional business of trading with customers and KYC practices.

It’s a second about-face for the US-based exchange, which unlike Coinbase and other prominent players, does not take custody of users’ crypto. For the first four years of its existence, the privacy-centric Shapeshift took a standoffish approach to regulations—going as far as cutting off services to New York and Washington residents over those states’ customer reporting requirements—before adopting KYC policies in 2018.

In November 2020, it delisted three coins affiliated with private transactions—Dash, Monero, and Zcash—as a way of “de-risking the company from a regulatory standpoint,” Chief Legal Officer Veronica McGregor told Decrypt at the time.

Now, by making Ethereum and a whole range of Ethereum-based assets available directly via decentralized finance protocols, the company seems to be going back to its roots.

That may help ShapeShift redeem itself to customers who have fled the exchange for more private pastures. ShapeShift CEO Erik Voorhees told CoinDesk last year that moving to KYC cost the company 95% of its users. (ShapeShift has not yet responded to a request for comment.)

But the road into DeFi isn’t an easy one.

SEC Commissioner Hester Peirce has noted that decentralized finance “is going to cause [the SEC to sit down and ask some fundamental questions about regulations.”

In September, she told Decrypt, “The goal of DeFi, as I understand it, is to eliminate intermediaries and to allow people to engage with one another directly. And typically, the way regulators have regulated the financial system is to regulate intermediaries.”

Problem solved for ShapeShift, then, right?

Preston Byrne, a partner at law firm Anderson Kill, told Decrypt, “Generally speaking, incorporating DeFi into a web application with the intent that the SaaS provider become a pass-through for the decentralized backend is fraught with legal and compliance issues. Because DeFi tries to replicate financial services, and financial services is regulated, providing services to interact with DeFi is likely to be captured by financial services regulation.”

Companies looking to bake DeFi into their offerings should first take a good hard look at the regs. There's a big difference between, say, developing software that doesn't implicate MSB reg versus, say, operating part of an unregistered MSB that happens to have a DeFi backend.

One issue he pointed out was that decentralized exchange providers such as EtherDelta have run afoul of the Exchange Act “arising from the use of a DeFi platform to trade coins which in the SEC’s view were not coins but rather ‘digital asset securities.’”

Byrne clarified that he wasn’t referring to ShapeShift, which he believes has good regulatory advice and has considered the issues at play. “What I will say is that there is a big difference between being a publisher of downloadable software tools on the one hand and providing an API, which the service provider hosts, on the other,” he said. “The more involvement a company has in intermediating transactions between users and protocols, the more legal risk the activity presents.”

While ShapeShift says it “is no longer acting as any form of financial intermediary or counterparty,” it clearly believes it has value to add in the equation—otherwise users would go straight to the decentralized exchanges themselves.

Regardless of whether that value is worth any potential regulatory headaches that come its way, ShapeShift certainly hopes that it knows its customers.

Will Gottsegen contributed reporting for this article.