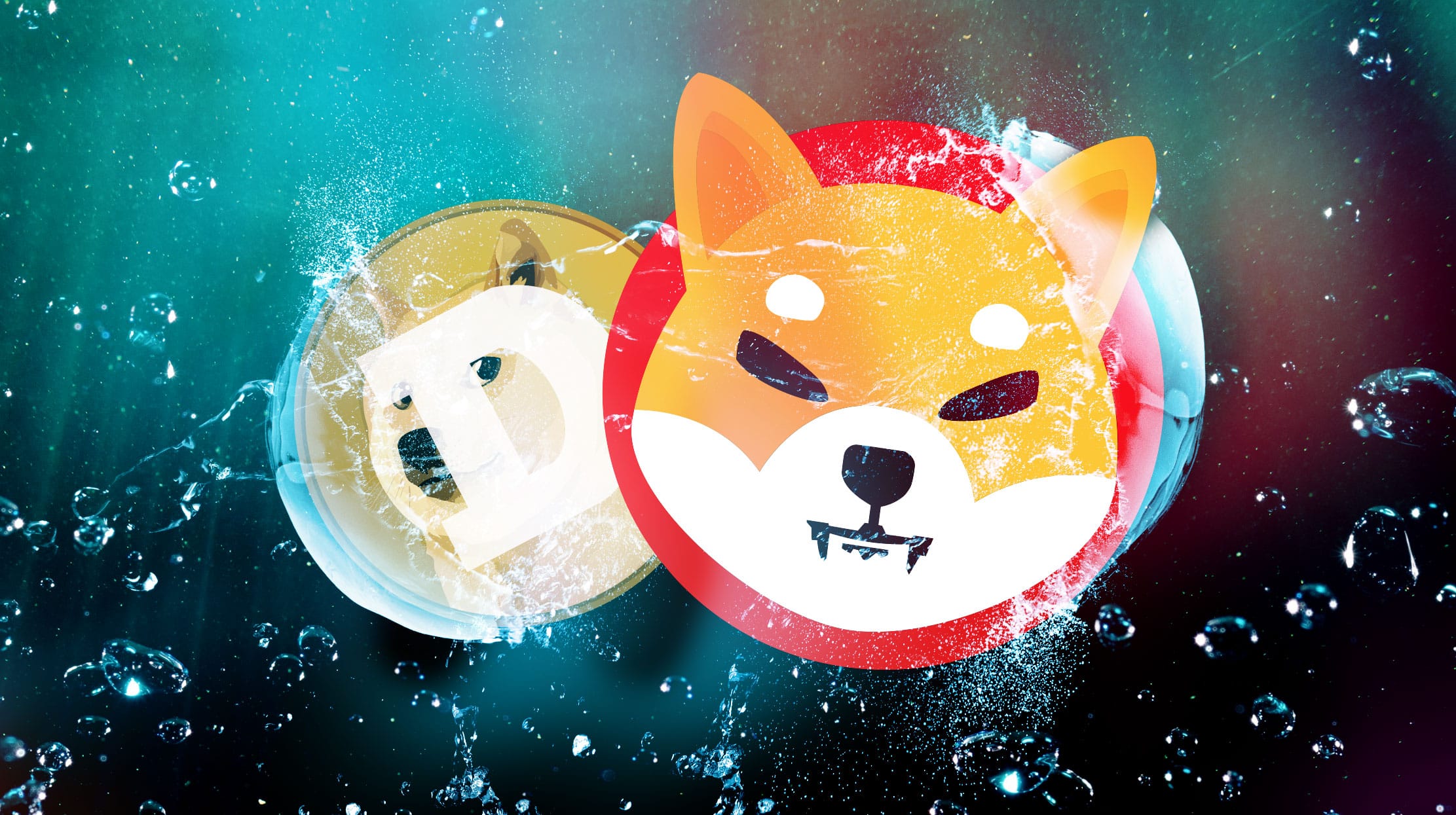 The Memecoins Shiba Inu and Dogecoin are now worth more than some DAX companies. Countless imitators are also trying their luck. How long the Memecoin bubble will go on and why Dogecoin still has a realistic chance of survival.

Since the Memecoins Shiba Inu and Dogecoin cracked one all-time high after the other, not a day goes by without countless imitation projects entering the crypto market. Shib Army, BuffedShiba, Dogelon Mars, Granny Shiba and so on are the names of the adventurers’ attempts to make quick money out of the hype. We are currently in a hyperinflation of memecoins.

The special thing about Shiba Inu and Co. is that they don’t even try to highlight a particular benefit. In contrast to the mostly useless utility tokens for the 2017 and 2018 ICO bubble, they are very honest in a certain way.

The more Memecoins that come onto the market, the lower the potential return on new issues will be. Since there is no fundamental or at least pseudo-fundamental basis, the memecoin bubble can collapse more and more quickly than other bubbles. Memecoins would also be one of the cryptocurrencies that would react the most to a correction in the crypto market – and collapse.

Now one might throw the thesis in the room that memecoins, provided they form a really decentralized network, can very well develop a comprehensible value. In theory, like BTC, they could function as a decentralized store of value and means of payment. In practice, however, this is only a dream, as the projects are in most cases highly centralized and offer no arguments as to why they should be used as an alternative to paying or investing.

On the other hand, their educational function is very positive. Memecoins teach us a lot about money and the creation of value. If only enough people believe in something or assume that there is someone who is willing to pay a higher price, then the prices of things that are useless in themselves can soar to the almost immeasurable. As with a pyramid scheme, those who get off on time can make a huge amount of money. Those, on the other hand, who are left behind or who hold the memecoins, are the victims of their own greed – or their ignorance.

Visualization as a new financial trend

The memecoin bubble is no coincidence and fits very well with the NFT hype. An invisible world – the world of finance – suddenly becomes colorful. Creative pixel constructions become an asset, which in turn can provide access to other (financial) services.

Memecoins can also benefit from this new awareness. These appeal to people who have not yet been able to do anything with the financial markets. Social media and gaming are suddenly two areas from which new crypto speculators can be generated.

The visualization of supposed value units helps to address new target groups and to conduct aggressive sales. In the meantime, billboards have been booked in public spaces to hype token projects. For example, the Floki project, which advertises on large billboards at Hamburger Bahnhof, among other things. The line between gimmicks and strictly regulated finance is becoming blurred, so that it is apparently (still) allowed to play such advertisements in public.

In addition to the financial damage for the dog token investors, memecoins such as Shiba Inu also damage the entire blockchain sector. The partially still prevailing image that cryptocurrencies are nothing more than nonsensical speculation and the blockchain is only a temporary trend is only reinforced by Memecoins.

This undermines the professionalisation of the entire sector that is taking place. At the same time, crypto critics are given arguments to regulate the crypto market more restrictively. Substantial blockchain projects that have to contend with the wrong ideas or prejudices of people who are not crypto-savvy are the ones who suffer.

Is there hope for Shiba Inu and Dogecoin?

As bad as the prospects for Memecoins are, there is certainly hope that a few will be able to survive in the long term. Dogecoin has achieved a certain cult status as one of the oldest cryptocurrencies. This first mover benefit can save Dogecoin from a complete crash. Finally, its cult status can in turn be used for marketing campaigns. For example, the fast food chain Burger King had used Dogecoin payments for promotions in the past.

Even if Dogecoin and possibly Shiba Inu will not completely plunge into worthlessness, the current market capitalization should still not be sustained in the long term. At around $ 35 billion each, they are simply overvalued. The use case of cult currencies is unlikely to be sufficient to justify such valuations in the long term.

This could continue for Memecoins

In the current phase, the courses of the Memecoins can be trusted. You benefit from the autumn rally and the high level of euphoria on the market. It wouldn’t be surprising if they continued to outperform BTC and Co. At the latest with the first major correction on the crypto market, some Memecoin fans should listen once more and consider which coins they should sell first. Your choice will then most likely fall on Shiba Inu and Dogecoin rather than BTC or Ether.

The negative price spiral that then sets in motion could be tantamount to the well-known “falling knife”. While substantial projects emerge stronger from the correction, this means the death knell for 99 percent of all Memecoins. The current top rankings of Shiba Inu and Dogecoin among the 20 largest cryptocurrencies according to market capitalization should therefore end in 2022 at the latest.

How wolf of Wall Street made 22 million in 10 seconds