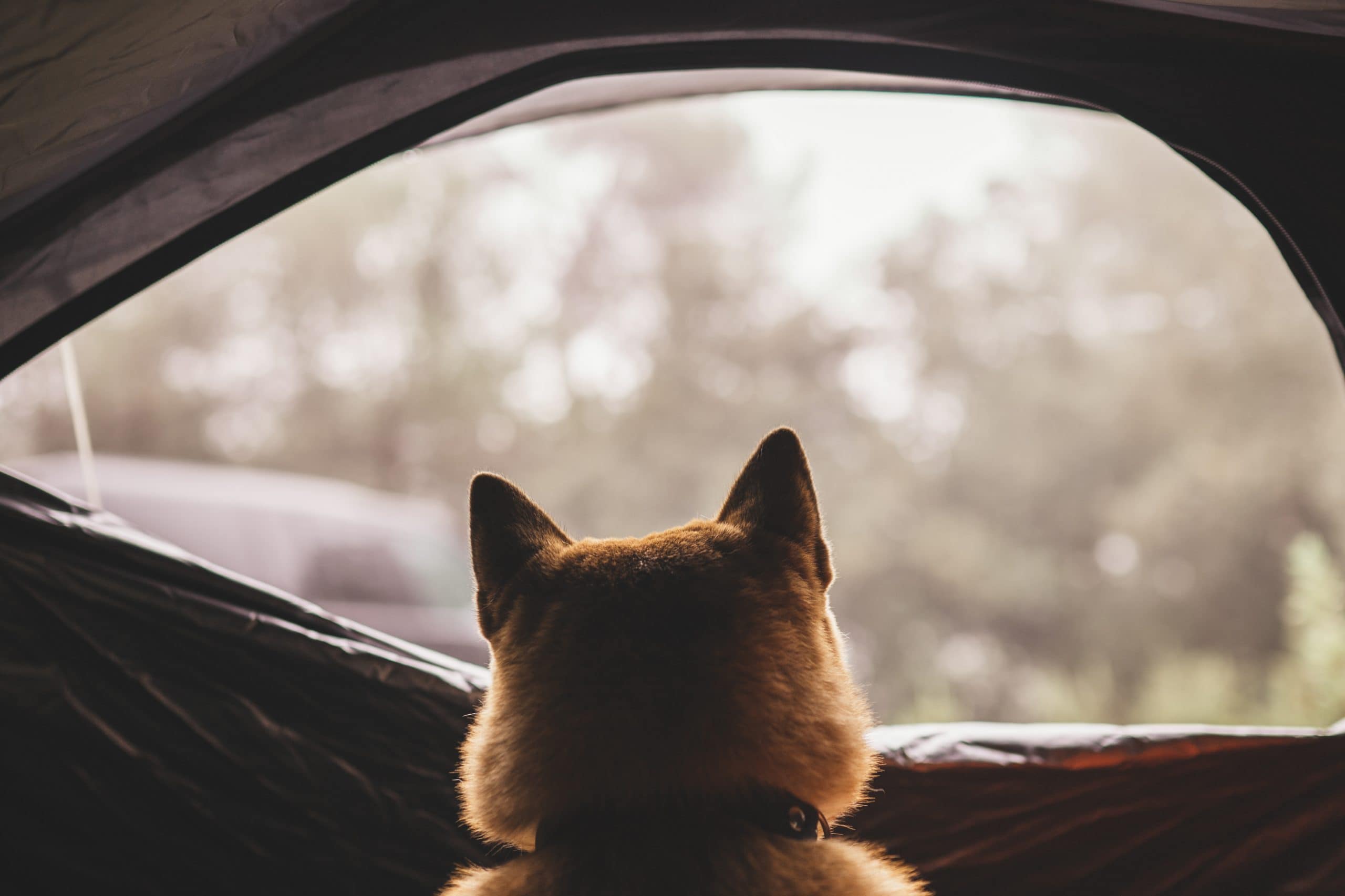 The token high-flyer Shiba Inu (SHIB) is showing the first signs of fatigue. Since the record high, the cryptocurrency has been in a nosedive and its main competitor Dogecoin in the meme coin race is now a snout’s length ahead.

A week ago it looked very different: Shiba Inu (SHIB) is one of today’s flop performers on the crypto market with a loss of 16 percentage points in the past 24 hours. Since the record high, the price has almost halved in just eight days and the market capitalization adjusted from 43 to currently 26 billion USD. Shiba Inu also had to vacate the coveted place among the ten largest cryptocurrencies. The token has now slipped to eleventh place.

A crash with an announcement

If an essential purpose of an asset is to collectively inflate the value until it generates enough returns to reap high profits, then the price collapse of the Shiba-Inu token is hardly surprising. This pattern is part of the Memecoin DNA and was also to be expected with the SHIB token. A month ago, SHIB’s market cap was $ 11 billion. Three weeks later this had already tripled: healthy growth looks different.

The rally turned over in a very short time and assumed a dynamic that did not go unnoticed even on large crypto exchanges. Made the advance Binance with a SHIB listing already in May. Coinbase moved in September after. The start of trading is likely to have been a major price driver, but it was also for Coinbase a profitable business. In the meantime, the app of the stock exchange took first place among the most popular applications in the App Store in the USA, probably also because of the SHIB hype.

The trading platform Robinhood and the crypto exchange Kraken are currently fueling speculation about a Shiba-Inu listing on social media. And the SHIB Army is taking a bite. A petition on Change.org to start trading with Robinhood now has nearly 500,000 votes collected. The SHIB swarm also became one with Kraken Tweet according to “heard loud and clear”. Whether Shiba Inu will find its way to the trading center is still open. According to Kraken, there is still a lot to be done with the “examination of the listing on the stock exchange”.

The reaction of major trading venues shows the pressure investors can exert on social media. At least at the moment, however, the wind seems to be turning with a view to the course performance. Shiba Inu is currently under great pressure to sell and the rally is on the brink. But you shouldn’t write off the SHIB Army. Dogecoin also holds up well in the ranking of the ten largest crypto currencies. The coming weeks will show whether the list has space for two Memecoins.