Football fans in Europe will join blockchain users with a new UEFA initiative. UEFA will distribute over one million football tickets through a mobile application running on blockchain. The organization claims that this new system will allow fans to enter the stadium in a fast and secure manner.

The new blockchain-based mobile solution is designed to prevent ticket duplication and replication by using QR codes that only activate via Bluetooth technology as soon as fans are in close proximity to the stadium. The app will be available for download at the end of May for both Android and iOS devices. In practice, the tickets will be delivered no later than seven days before the match. UEFA expects to deliver more than one million mobile tickets to fans for a total of 51 matches.

Russian Central Bank (CBR) has published new rules for suspicious transactions. The Bank has issued an update to Directive 375-P which lists all signs of suspicious activity that may be related to money laundering. This is the first such update since 2012, when the original Regulation was introduced. The guide was developed in cooperation with the Federal Financial Monitoring Service.

A central bank representative explained that new systems were added to control unusual operations in the light of modern developments in financial markets. It works similarly in other countries. If a bank or other financial service provider identifies some transactions as suspicious, they may freeze the suspect’s account or turn it off in severe cases.

Blockchain payment provider, Pundi X, and Dai Stablecoin, MakerDAO, today announced the launch of a joint Crypto Merchant project. The aim of this effort is to enable merchants to adopt cryptocurrencies and to increase the popularity of stablecoin Dai.

If you are interested in cryptocurrencies for a long time, you have certainly noticed that the word “Lambo” or “Lamborghini” is often mentioned in connection with their positive price developments. Buying a new Italian supersport for Bitcoin has become a symbol of a successful crypto-story. Now it seems that using these words could be an indicator of the approaching phase of buying hysteria.

ChartStar’s data on this phenomenon show that the use of the words “Lambo” and “Lamborghini” correlates historically with the price fluctuation of bitcoin. This is also evident in the chart below, and especially in 2017 and 2018. The blue line expressing the frequency of the use of the word Lambo started to parabolically rise, especially in the summer of 2017, shortly before the Bitcoin price flew to its previous maximum.

Something similar is taking place now, when the use of words in connection with the lucrative brand of cars is once again in the parabolic phase.

Andrew Young, candidate for US Democratic Party candidate, has announced that he is ending his campaign. Young became known in the cryptocommunity for actively supporting the development of new technology and drawing attention to its pluses. He also criticized the slow introduction of appropriate regulations and highlighted the glaring ignorance of US Congressmen about new technologies.

Young interrupted the presidential campaign, but wants to put his proposals at least at the level of the state of New York, where he is considering candidacy for senator. But if he turns out like now with 1% of the votes … no chance. Cryptocommunity is still a small segment for these goals. 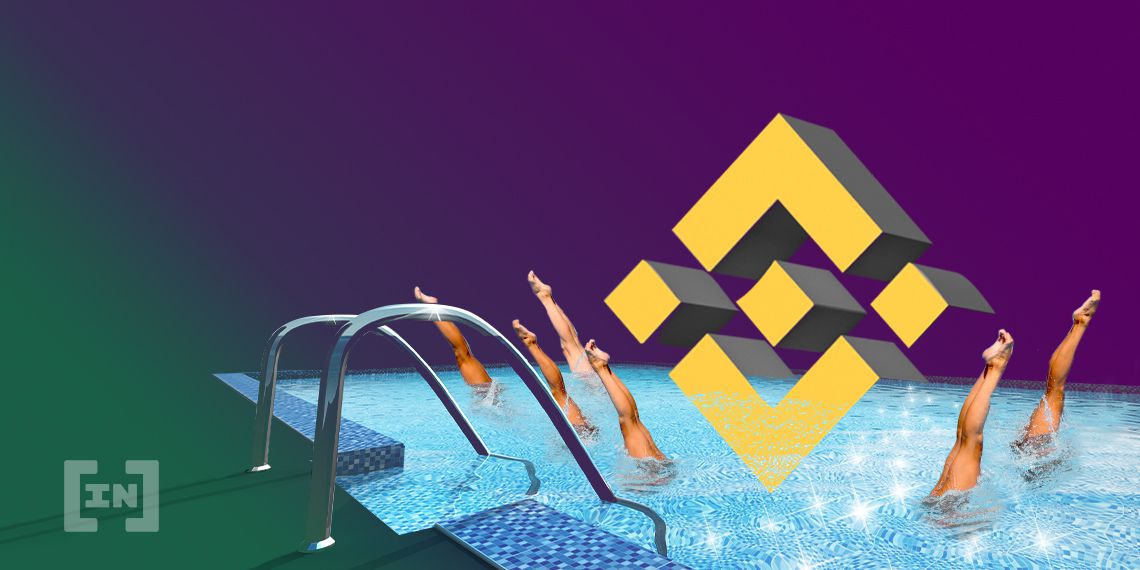 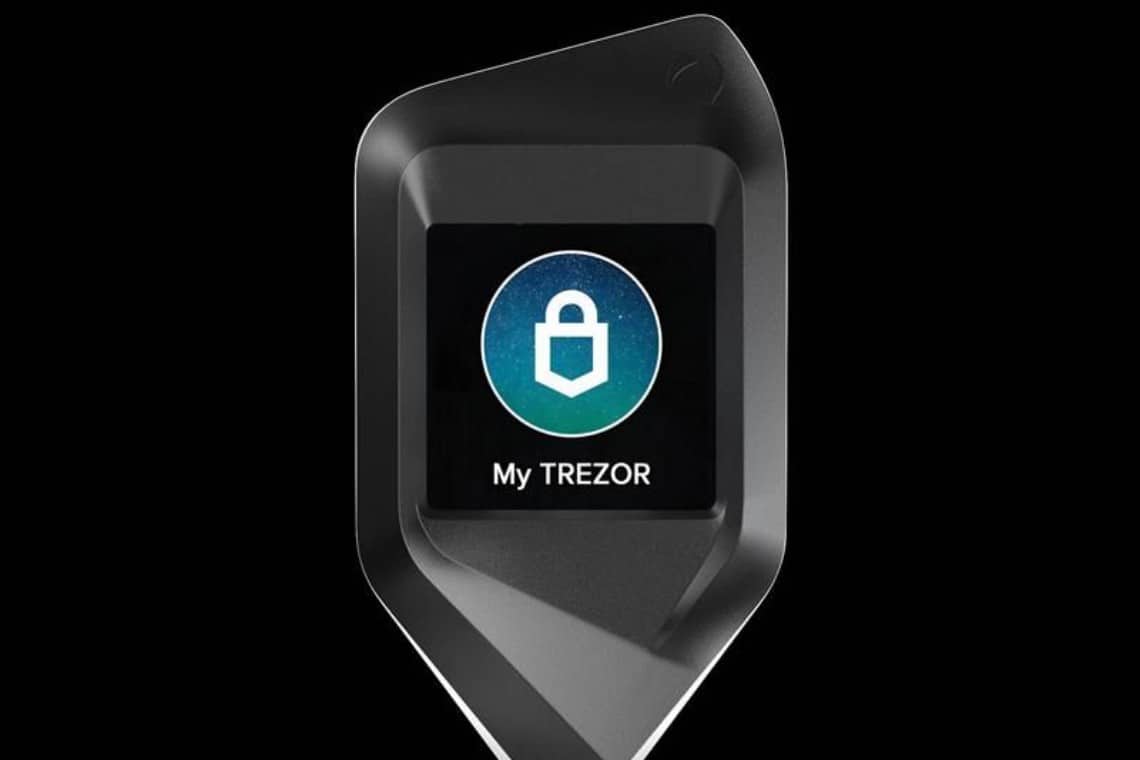