Huobi DM, the Bitcoin futures and derivatives trading platform of Huobi Group, has announced the introduction of its new liquidation mechanism designed to help traders to systematically minimize their exposure and cushion the effects of negative market volatility. New partial liquidation mechanism helps users to gradually reduce their position during periods of high market volatility rather than liquidating them at once.

“Market volatility creates new arbitrage opportunities for users, however, it can also lead to unnecessarily high-risk circumstances if the right measures aren’t in place to protect them. Our aim is to protect users’ assets while offering them a robust trading experience, so we’re using this partial liquidation mechanism to minimize the downside without diluting the potential upside.”

$ 2000 for adults per month. Crazy Congresswoman proposal and influence on Bitcoin

“Basically it would cause massive inflation because you get more money competing for the same amount of goods.”

Greenspan said it appeared to be a Universal Basic Income in disguise and that he didn’t believe President Donald Trump would ever sign it into law. However that could change if the Democrats win the November election. If so:

“In the long term Bitcoin could certainly benefit, I don’t know about the rest of the crypto market. Basically anything that would hold its value in the face of a depreciating currency —  especially if the reason is poor judgement by the government and banks — that certainly strengthens the case for Bitcoin.”

Bitcoin trading in Venezuela on peer-to-peer platforms grew sharply after banks “closed the door” in the middle of a national quarantine. On March 17, Venezuelan President Nicolas Maduro announced a national quarantine to prevent the spread of coronavirus and its potential impact on the health system.

Venezuela’s national banking system has been halted “indefinitely” as part of the sudden quarantine, sparking an increase in P2P cryptocurrency trading. After a three week skid in weekly volume, Localbitcoins trade activity between BTC and the bolivar has rebounded back above $3.4 million for the past two weeks.

Bitcoin faces the biggest challenge in history because of coronavirus, BitMEX says

BitMEX Research, published an analysis of the ongoing impact of COVID-19 pandemic on the financial markets. Titled “Inflation Is Coming,” the blog post by BitMEX Research outlines the coronavirus financial market crash as the biggest economic turmoil since the 2008 financial crisis. In the same analysis, BitMEX also compared the downturn with the 2000 Dotcom bubble and the 1997 Asian crisis.

Pointing out that inflation is likely to reveal “one clear winner” under a new global financial regime, BitMEX Research emphasized that Bitcoin — created in 2009 as the first ever cryptocurrency — now has its biggest chance to purportedly prove its worth. BitMEX Research wrote:

“In our view, in this changed economic regime, where the economy and financial markets are set loose, with no significant anchor at all, not even inflation targeting, it could be the biggest opportunity Bitcoin has seen, in its short lifetime.” 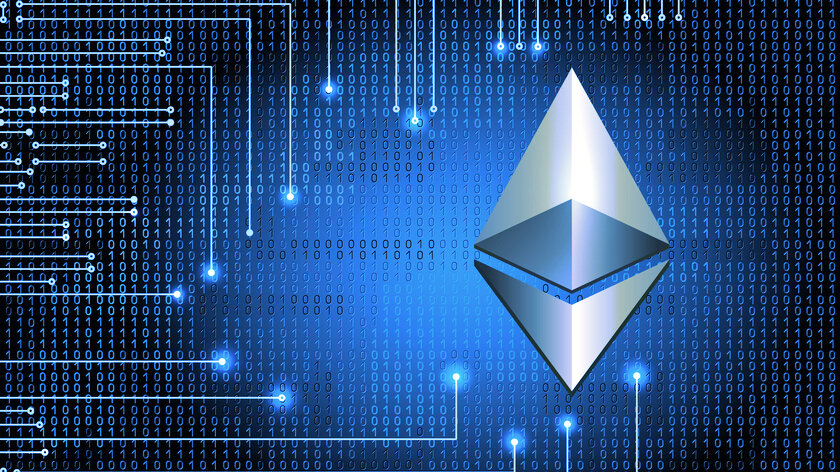 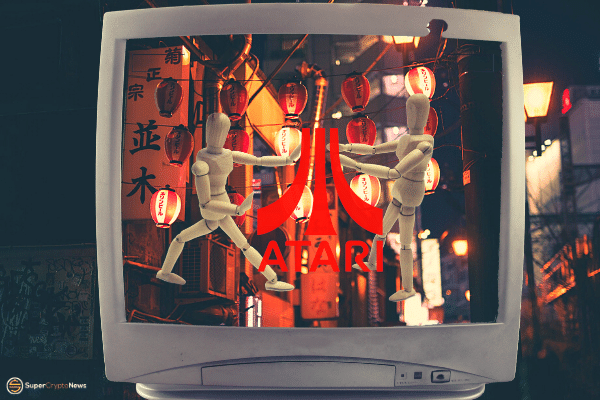 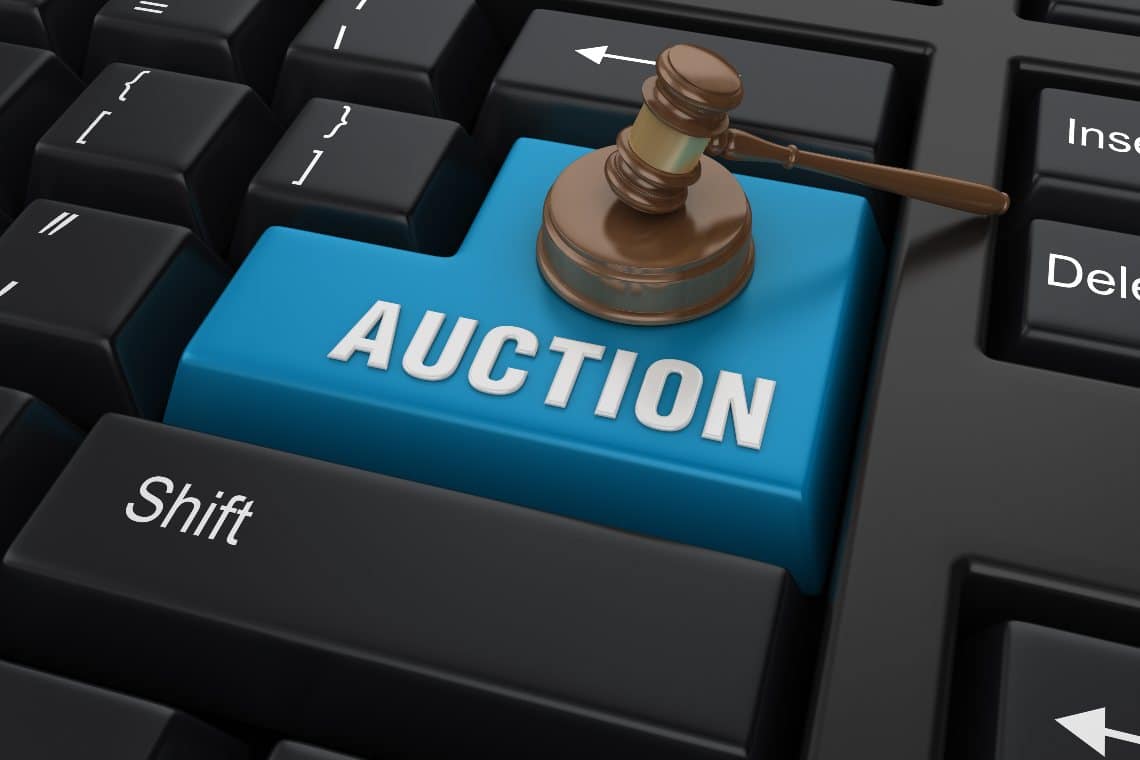