Square has a patent for real-time crypto-to-fiat conversion

Square, a well-known Bitcoin fan and Twitter founder, Jack Dorsey, claims to have invented a way to realize in real time transactions between cryptocurrencies and fiat money (such as the dollar or the euro).

Schiff pleaded guilty in losing his BTC. Yet Bitcoin criticizes

Well-known promoter of gold investment and bitcoin critic Peter Schiff caught up with Bitcoin criticism in the past few days because he lost access to the BTC that Erik Vorhees had given him in the past (about $ 1,800 bitcoin). Now he admitted that he had lost them mainly because of his ignorance.

The value of blockchain companies in Switzerland has fallen

The value of the 50 most important blockchain companies operating in the Swiss city of Zug, known as the “Crypto Valley”, decreased by almost half. According to a report published by the investment company CV VC, the price of the Ethereum cryptocurrency, to which they are strongly linked, contributed significantly to the decline in their value. What is more important, according to CV VC’s chief, is that the funding of these projects in terms of the inflow of new funds increased in 2019 compared to 2018, demonstrating that this sector is still growing and has a promising future ahead.

The billionaire advises investments to diversify. Bitcoin, however, does not support

Founder of investment company Bridgewater Associates Ray Dali said, that Bitcoin does not consider it an appropriate type of investment, although it agrees that investors should diversify their portfolio. Dali admitted that in times of worrying about the economic recession, it is not advisable to hold your money in cash. However, they think that the right choice is to choose traditional markets, with some of the savings people should invest in gold. 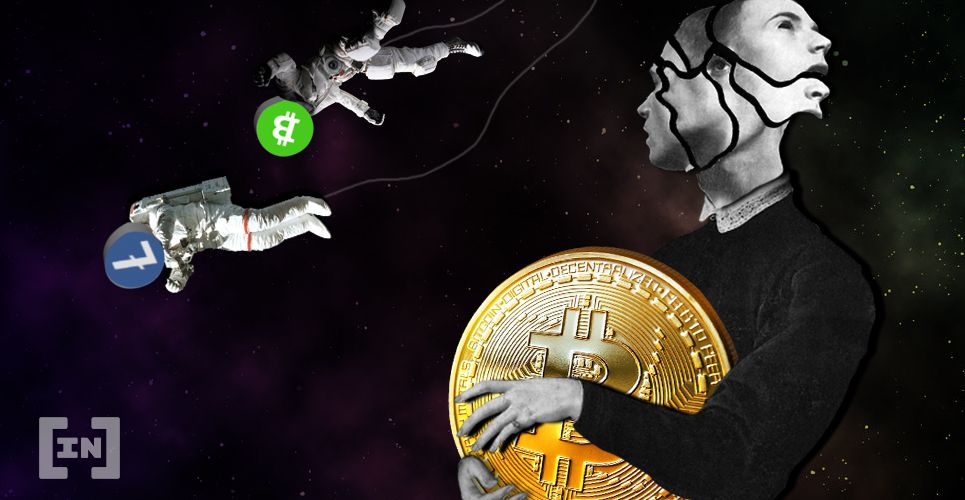 Razer Tomahawk modular gaming PC launches in US for $2,400

PS5 stock: UK stores where you can buy the PlayStation – and how often they restock the new console

Rachel Johnson: I hate how smartphones remind you of photos from the past