MyEtherWallet enables simplification of addresses in the form “.crypto”

MyEtherWallet (MEW) comes with an exciting new feature that allows you to send and receive ETH and ERC-20 tokens using your own personalized address, which is “human readable and memorable” as opposed to a standard 42-character public key. As CryptoSlate informs, you can create an address on MyEtherWallet in the format “name.crypto” thanks to Startup Unstoppable Domains and its technology.

Tether, company behind the most famous stablecoin USDT, announced that it is launching a stablecoin called Tether Gold, the value of which will be tied to physical gold. Stablecoin will be labeled XAU ₮ and will be available on the Ethereum and Tron blockchains. One XAU Tok Token will represent the possession of one ounce of physical gold that will be safely stored in a safe in Switzerland protected by the best security and anti-corruption measures.

The worrying figures published by the US Congress Tax Bureau (CBO) and also pointed out by Travis Kling’s crypto currency hedge fund manager indicate that the US average budget deficit in the future will not be less than $ 1 trillion per year, or 4.5% of GDP. Bitcoin is many times smaller than that.

Controversial step: Mining Bitcoin Cash will be “taxed” for the benefit of the developer

Bitcoin Cash’s biggest miners decided to announce a plan to finance the further development of this cryptocurrency in the form of a “12.5% ​​tax” (the official name is “subsidy plan”) on newly mined BCH. This share will go to developers who have the resources to improve the entire ecosystem. We summarized the details here. 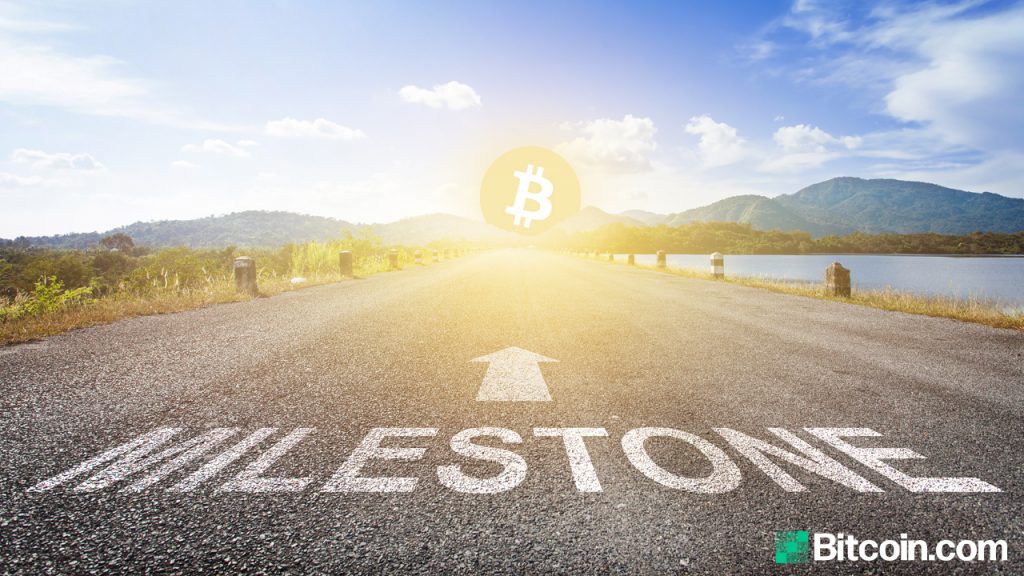