South Korea’s National Assembly has approved the postponement of the country’s 20% cryptocurrency tax enforcement until early 2022.

This conclusion was reached after recent regulatory talks concerning the amendment of several tax laws in the country.

According to South Korean news agency Yonhap, lawmakers on Nov. 30 agreed to delay the start of the crypto tax regime until January 2022. As previously detailed by BeInCrypto, reports emerged in November that such a decision was imminent.

As part of the Planning and Finance Committee session held on Nov. 30, lawmakers also ratified the government’s 20% crypto tax policy. Back in June, the Ministry of Economy and Finance proposed a 20% capital gains tax on cryptocurrency trading profits exceeding 2.5 million won ($2,250) per annum.

At the time, the proposed crypto tax plan was to come into effect in October 2021. However, the National Assembly’s decision will see enforcement of the rule delayed by a further three months.

The additional grace period is to give cryptocurrency exchanges ample time to create the necessary crypto tax reporting infrastructure. Platforms will also need to move forward with integrating real-name trading accounts on their systems.

Presently, only the “big four” — Bithumb, Coinone, Upbit, and Corbit — are in compliance with the real-name trading accounts rule. This law became mandatory in South Korea following the legalization of cryptocurrency trading back in March 2020.

Exchanges that fail to comply with the law will have to shutter their operations in the country. Some commentators say the cost of compliance to these strict laws may force smaller volume platforms to move abroad.

South Korea’s planned crypto tax policy will reportedly treat virtual currencies as transferrable income like real estate and not like interest or dividends. In some ways, the rule bears similarities with the cryptocurrency tax treatment utilized by the US Internal Revenue Service (IRS).

Amid the emergence of different tax policies, intergovernmental bodies like the Organization for Economic Co-operation and Development (OECD) are trying to streamline the crypto-financial reporting system. The move is part of efforts to foster greater international cooperation in combating crypto tax evasion. 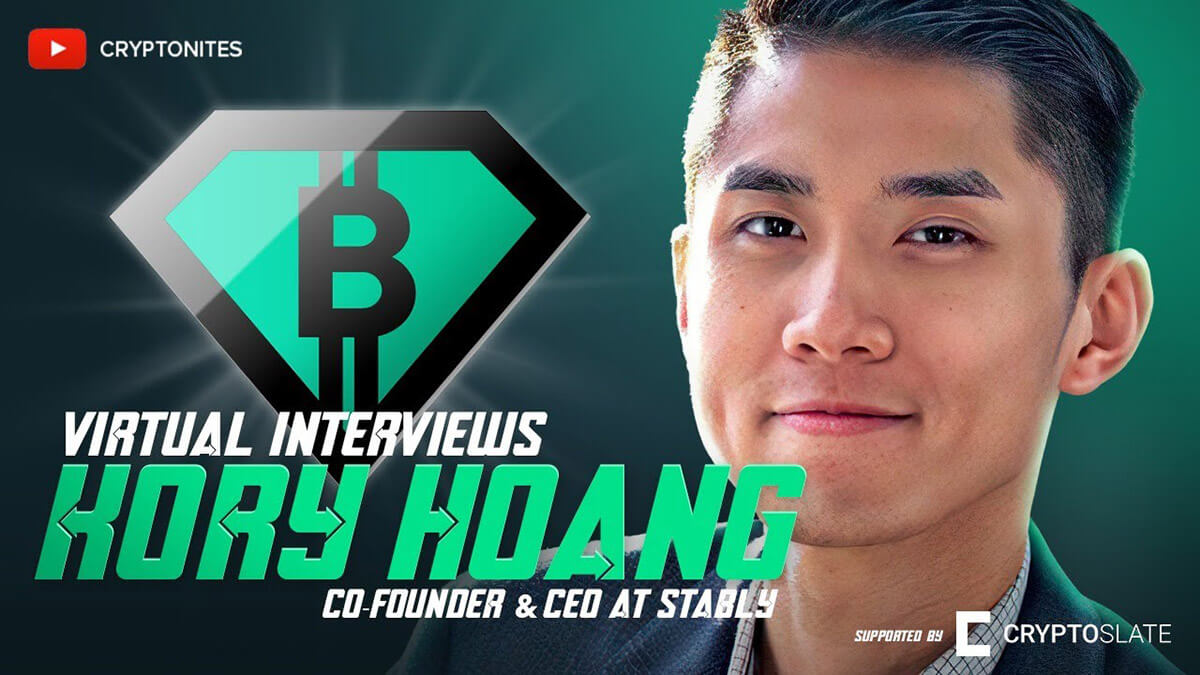