South Korea’s parliament is considering delaying the implementation of its cryptocurrency tax laws until the start of 2022.

Back in June, the country’s government announced plans to introduce a capital gains tax on cryptocurrency trading beginning in 2021.

The introduction of crypto taxation in South Korea is the latest step in legitimizing the industry after a tumultuous two-year period of anti-cryptocurrency sentiment from authorities.

According to the online service of the South Korean newspaper Dong-a llbo, lawmakers in the country are considering postponing the introduction of their crypto tax laws until January 2022.

If passed, the move would mean a further three-month delay in the enactment of South Korea’s cryptocurrency taxation regime previously slated for October 2021. 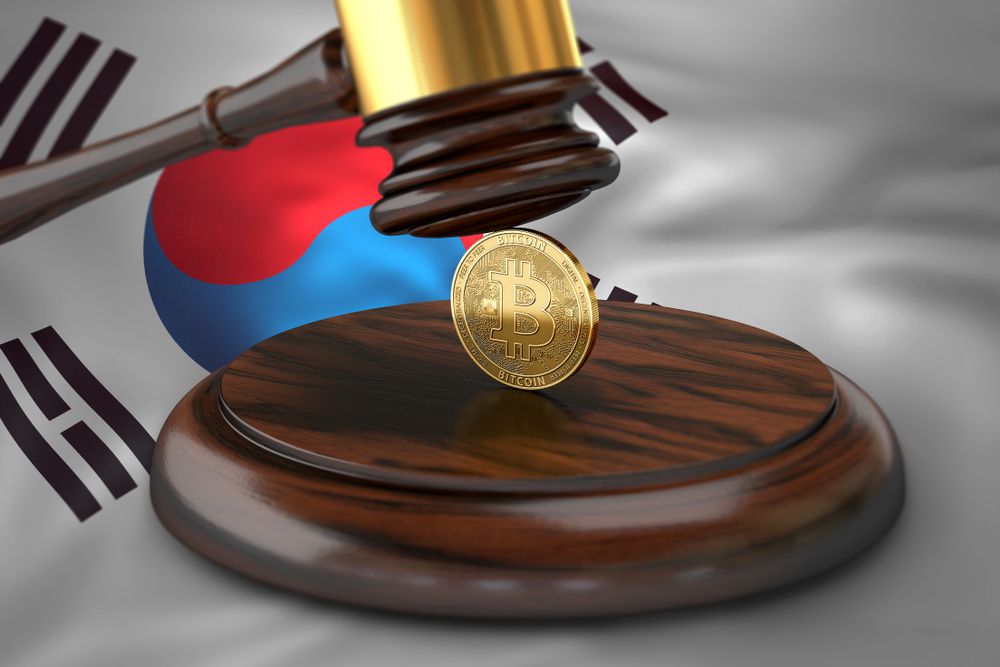 The decision to introduce a three-month grace period is reportedly based on consultations with crypto exchanges who say they need more time to create suitable tax reporting protocols on their respective platforms.

A spokesperson for the South Korean National Assembly’s Tax Subcommittee remarked that it was necessary to achieve a degree of consensus about how to implement the new crypto tax regime.

In June, South Korea’s Ministry of Economy and Finance announced plans to begin levying a 20% tax on crypto trading profits above $2,000. As part of the tax plans, authorities in the country also elected to treat cryptocurrencies under the transferrable income banner like real estate, rather than as interest or dividends.

Tightening Up the Industry

The planned crypto tax policy is the second major cryptocurrency-related ruling to come out of South Korea in 2020. Back in March, the National Assembly passed regulations that effectively legalized virtual currency trading in the country.

As part of the laws, all South Korean crypto exchanges must work with banks to enforce real-name trading accounts. Indeed, the tax reporting rule is also seen as an extension of this anti-anonymous cryptocurrency trading policy in the country. 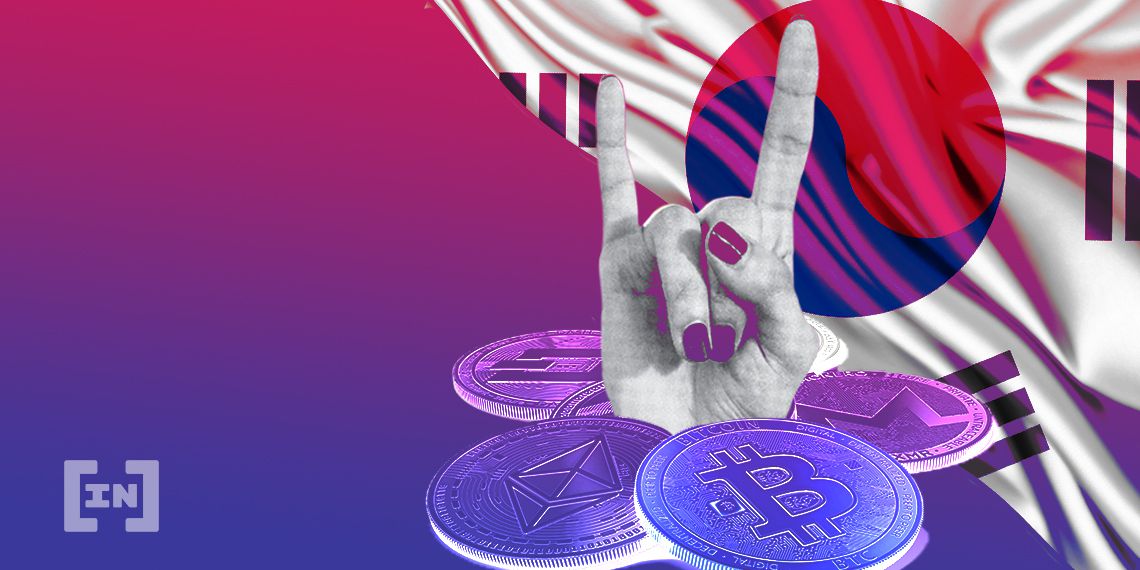 Currently, only the ‘Big Four’ crypto exchanges in South Korea — Bithumb, Upbit, Corbit, and Coinone — are complying with the real-name trading accounts rule. According to the provisions of the new law, exchanges who fail to adhere to the statute will have to exit the country.

Capital gains tax on cryptocurrencies usually draws criticism from some sections of the industry owing to the complications involved in reporting numerous transactions and their volatility.