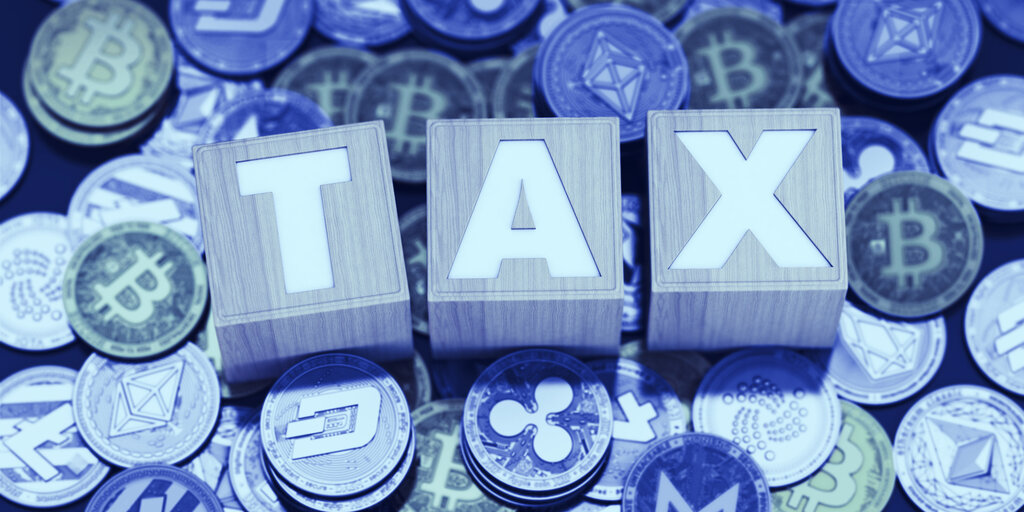 The Strategy and Finance Committee of the South Korean National Assembly has approved new amendments to the tax law, delaying the introduction of the income tax on cryptocurrency trading until January 2022, local outlet Yonhap News Agency reported today.

The tax was initially scheduled to come into effect on October 1, 2021, but the committee argued last week that local crypto exchanges needed more time to build infrastructures that are fully compliant with the new rules. Thus, the committee suggested postponing the changes.

During a general meeting on November 30, the lawmakers officially approved the delay, Yonhap reported.

Starting from January 2022, income from cryptocurrency trading will incur a 20% tax—but only if a trader’s profit would exceed 2.5 million Korean won (around $2,000) in one year. All crypto trading-related income over that threshold will be taxed on a yearly basis.

Currently, South Korean crypto exchanges are also obliged to complete know-your-customer procedures for their clients by September 2021 as part of the implementation of the law “On Special Payments.” The amendments also include a ban on anonymous cryptocurrencies.

As Decrypt reported previously, South Korea’s Ministry of Strategy and Finance proposed a tax on profits made via crypto-to-fiat transactions in mid-May. This proposal also included tokens sold by crypto mining organizations and through initial coin offerings (ICOs).

Сrypto taxation has become an increasingly hot topic lately as digital assets are getting more traction among the general public. Just recently, an expert witness testified in front of a US congressional panel, calling crypto-related taxes a “nightmare” due to their complex nature.