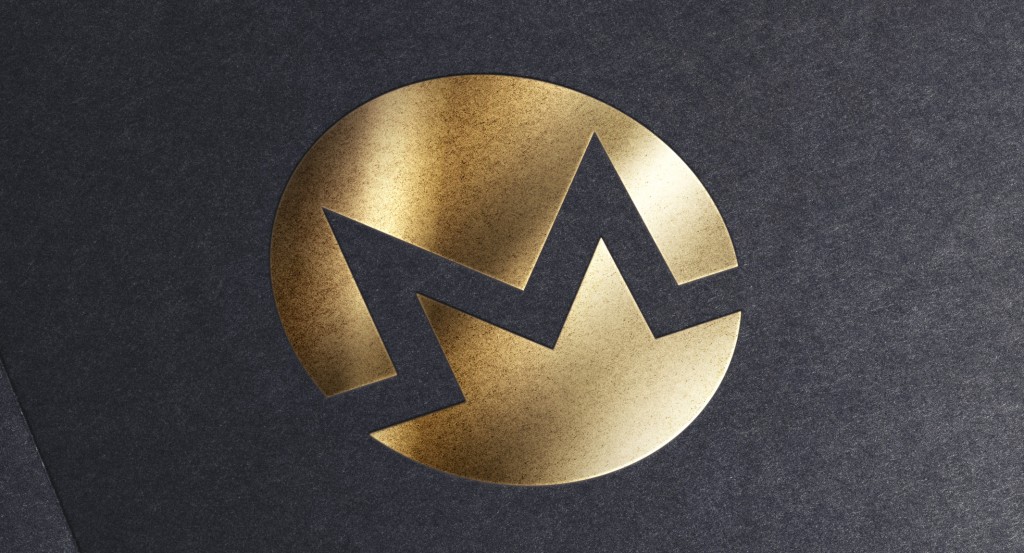 The new regulation on virtual assets, which will come into effect in South Korea in March, will ban crypto exchanges from trading Monero and other so-called ‘dark coins’ (cryptocurrencies with a high level of privacy).

According to the local newspaper Electronic Times, dark coins have a high risk of being used for money laundering due to the difficulty in determining transaction details. For this reason, operators of registered virtual assets are completely prohibited from dealing in them.

It should be noted that in South Korea, the law provides that, obligatorily, all operators who furnish services to their clients regarding virtual assets must be registered and authorized by the Financial Intelligence Unit (FIU) of the Financial Services Commission.

In addition to Monero, all other cryptocurrencies whose transactions are untraceable because they conceal tracking details, such as Zcash, Verge, Bytecoin, and probably Dash, will also be banned.

Therefore, barriers and limits to cryptocurrency exchange are increasing in the country, as they have been for some time.

South Korea is in fact one of the countries in the world with the widest use of cryptocurrencies, particularly for speculation, with some of the largest crypto exchanges in the world. The South Korean government has been strictly monitoring cryptocurrency exchanges for a few years now, and new regulations have been under consideration since at least March 2020, with talk of a ban on privacy coin exchanges since November.

In addition, the FIU will also ask Korean exchanges to report any unusual transactions on their platforms within three working days.

At this point, residents of South Korea who wish to buy or sell XMR (Monero) or other privacy coins have no choice but to use foreign exchanges, at the risk of detection, or decentralized exchanges. However, decentralized exchanges are not based on privacy coin blockchains, so trading Monero, Zcash, Dash on DEXs is not particularly easy in the rare cases where it is possible to do so.

As South Korea is an interesting market for cryptocurrencies, this ban could lead to the development of new solutions to allow South Korean residents to exchange privacy coins, especially in a decentralized, i.e. uncensored, way.