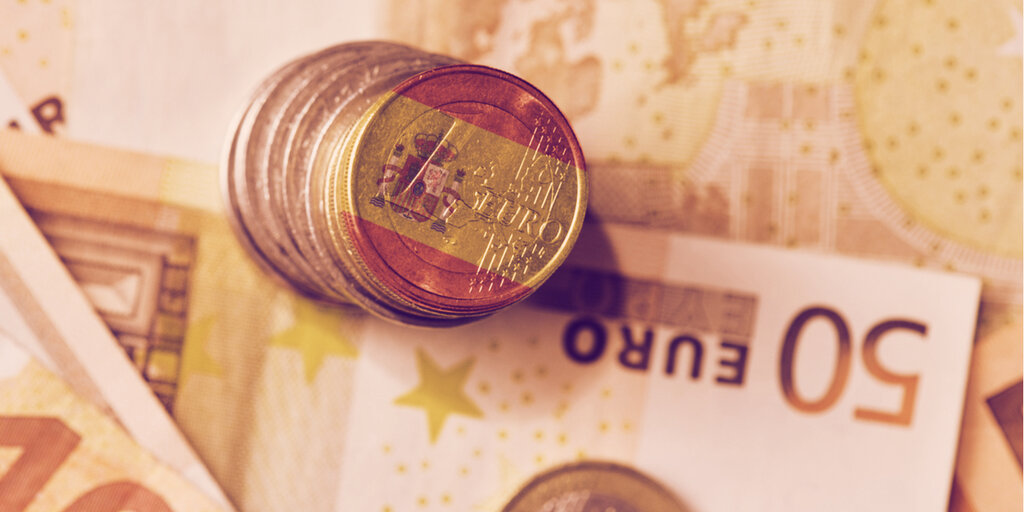 Banco de España, Spain’s central bank released its strategic plan from 2020 to 2024, which outlines its priorities over the next four years.

In addition to analyzing the European Central Bank’s policies and trends within the Spanish economy, Bank of Spain will look into a central bank digital currency (CBDC).

Tezos Becomes a Favorite to Power the Digital Euro

The plan—which also says it will study the effect of negative interest rates on banks, COVID-related stresses on markets, and several other areas—does not go into much detail on its CBDC efforts. However, it contends that CBDC research is a priority under the theme of “New technologies and Information Sources.”

The plan states: “The implications for the financial system and the economy as a whole of the introduction of a central bank digital currency will be analysed, considering various design proposals and including aspects relating to digital identification.”

Spain doesn’t issue its own currency—as a member of the Eurosystem, it’s been using the euro since 2002, when it cycled out the Spanish peseta. And it’s unlikely that the bank is curious about issuing a digital peseta.

In September 2017, then-European Central Bank (ECB) president Mario Draghi criticized eurozone member Estonia’s idea of issuing its own digital currency. “No member state can introduce its own currency,” Draghi told reporters. “The currency of the eurozone is the euro.” The following year, the Estonian government denied ever having plans to issue “estcoin.”

But the European Central Bank is now led by Christine Lagarde, who’s much more interested in digital currencies than Draghi was. Under her leadership, the ECB even trademarked “digital euro.” It recently published a comprehensive report on an ECB-issued digital currency and has launched consultations with the public about the implications of a CBDC.

However, that’s still for a digital euro, not a digital peseta.

Earlier this year, Ayuso and Carlos Conesa, an associate director at the central bank, published a report for the Bank of Spain titled “An Introduction to the Current Debate on Central Bank Digital Currency.”