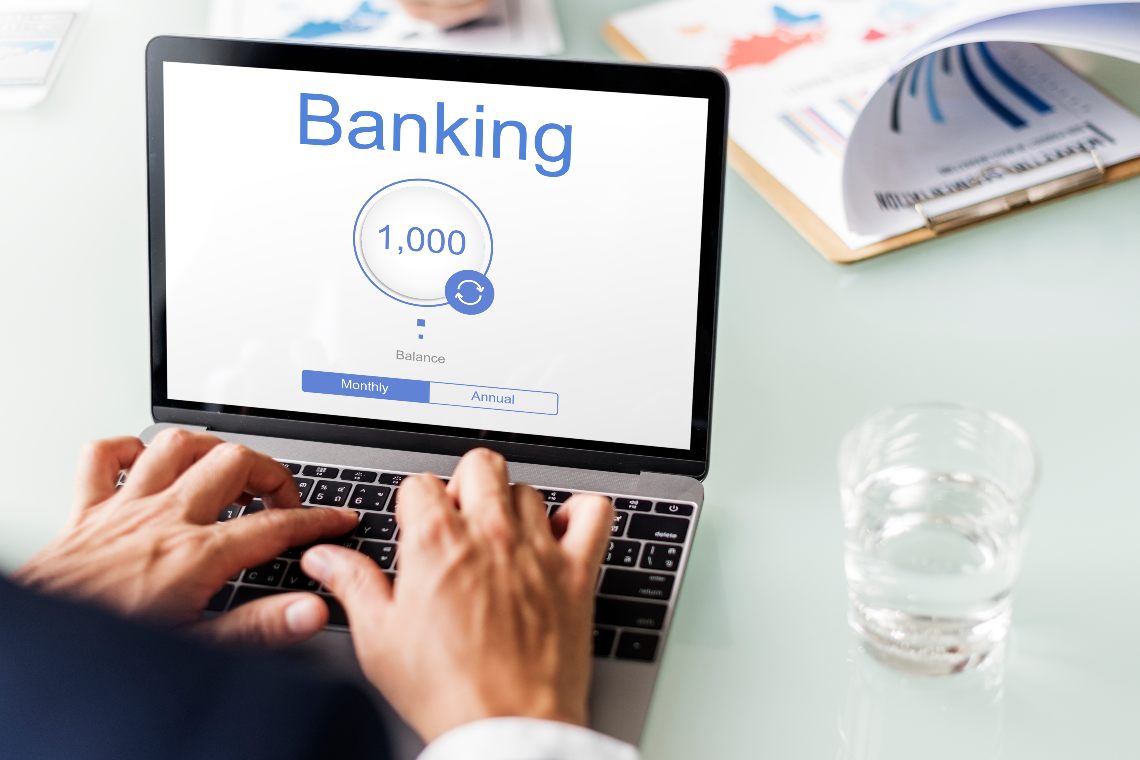 Spunta Banca DLT can now count on as many as 100 Italian banks that have chosen to use the blockchain. In October there was the entry of a third group of financial institutions that joined the first 32 that adhered to the project in March, and the 23 that adhered in May.

Spunta Banca DLT is the project of ABI (Italian Banking Association) and ABI Lab to bring the blockchain to the banking sector.

Having started out quietly, with a relationship that was mainly through telephone calls, Spunta is now offering its partners a better chance to tackle a central issue: bank reconciliation. To do this, it uses blockchain technology.

Apparently, the project is so popular that now 100 Italian banks have joined and are using blockchain nodes to solve bank reconciliation issues. But Spunta’s idea is that the blockchain made available to banks can also be used for other purposes, with new developments and applications.

In the case of bank reconciliation, this often requires clients to consult multiple banks where they have accounts, and check that the transactions correspond to the actual account statements. Thanks to Spunta and the use of the blockchain and a special algorithm, it is easy to recognize transactions that do not match in the records. This makes it possible to carry out bank reconciliations on a daily as well as monthly basis.

Launched by 18 pilot banks, the project promoted by ABI and ABI Lab saw the technical collaboration of NTT Data and SIA, together with R3 and the Corda Enterprise platform.

In March, 32 banks had joined the project. In May another 23 banks chose Spunta. Finally, in October, a further 42 banks started using the blockchain.

Spunta is a project destined to be exported. In fact, it is also being considered by other European banks that would like to re-propose it beyond the Italian borders.

It seems that the relationship between banks and blockchain is destined to become increasingly close. The case of Spunta involves private credit institutions. In the public sector, and therefore for central banks, the blockchain will become the basis for issuing digital state currencies, a project on which the ECB, the FED and other world banks are working.

ABI itself had analyzed the issue and discovered that Italian banks would welcome a European digital currency. It would be a revolutionary as well as innovative system. And innovation is what banks need in order not to lose customers to decentralized financial instruments.

The post Spunta Banca DLT, 100 Italian banks on the blockchain appeared first on The Cryptonomist.