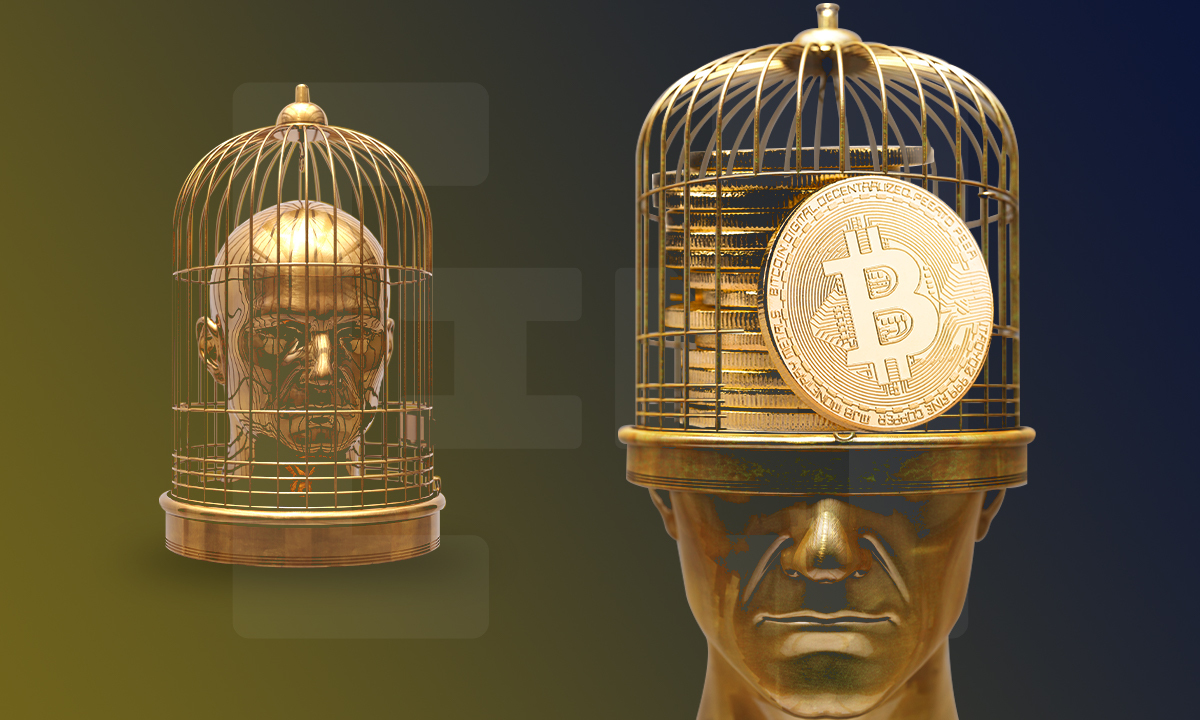 Payments service Square Inc is making a hardware wallet for BTC, in an effort to make BTC custody more mainstream.

Square hardware developer Jesse Dorogusker tweeted this announcement. He added that the team would continue to ask and answer questions out in the open. This was emphasized by Square CEO Jack Dorsey, “from software to hardware design, and in collaboration with the community.”

In an effort to set the tenor for the types of questions he expected from the community, Dorsey shared some of his guiding principles. First, he believes that “BTC is for everyone.” He also believes in the need for an inclusive product that brings a non-custodial solution to the global market. He asks what some potential blockers could be for the next 100 million people?

Dorsey also broaches the subject of custody, and whether popular exchanges actually take custody of their customers’ crypto. He suggests that custody “doesn’t have to be all-or-nothing,” such as in the case of “assisted self-custody.” However, Dorsey stresses this would require exceptional product design, including minimal setup time, relying on existing devices, and end-to-end reliability.

The Twitter CEO naturally understands the significance of mobile accessibility. After all, most people access the internet on mobile. Could there be any dangers in this approach?  He also stressed balancing availability and security. For instance, account access at customers’ fingertips, while still keeping secure. Dorsey wonders what the right balance should be.

For Dorsey any failure in wallet safety would stem from one of three types of events, “availability failures (“sunken gold”), security failures (“pirated gold”), and discretionary actions (“confiscated gold”).” Additionally, how could recovery mechanisms protect information from damage, loss, and theft?

Dorsey said he believes customers depend too much on third party infrastructure. Because of that, he rather wants mainstream customers to be able to depend on them when they want to. “How should we think about his flow?,” Dorsey asks.

Next, Dorsey states that, “Layer 2 is essential for growth.” Only a different mix of custodial, off-chain, and second layer solutions could trigger the orders-of-magnitude growth expected. He inquires, “what tech investments can enable seamless, scalable, L2 native support for a hardware wallet?”