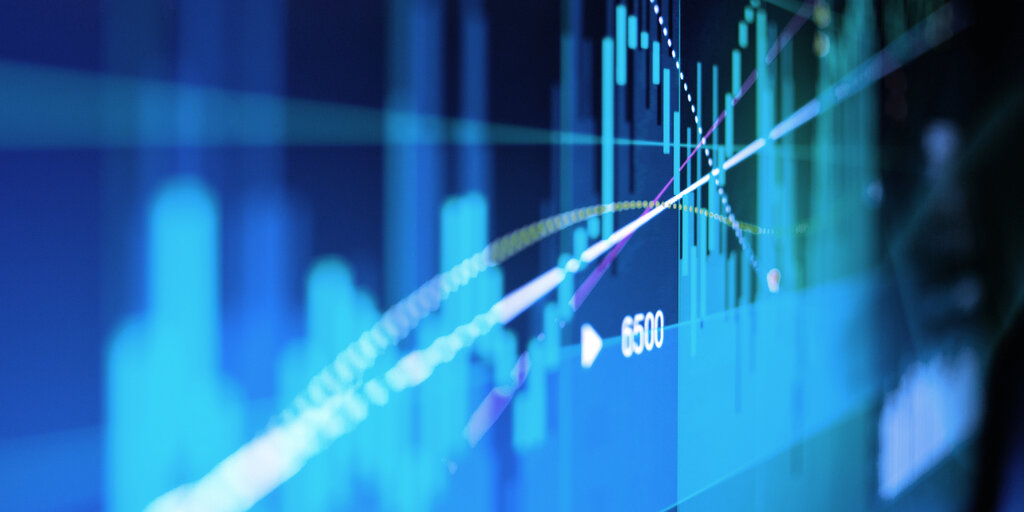 While the rest of the $1.4 trillion crypto market stagnates, Stacks enjoyed a 12% overnight surge to $1.39. The gains continue a weeklong rally that has inflated the price of Stacks by 61% since last Sunday, according to CoinMarketCap.

While that’s music to the ears of Stacks holders, the coin is still halfway off its former all-time high of $2.82, set on April 5 this year.

Created by Hiro (formerly Blockstack), the Stacks blockchain brings smart contracts to BTC. It opens up a world of NFTs and decentralized applications on the ancient blockchain, which is usually reserved for payments and HODLing.

Stacks has used a proof-of-transfer (PoX) consensus mechanism since the network launched Stacks 2.0 in January. PoX enables STX holders to lock up their tokens for a fortnight in exchange for BTC rewards of up to 18% a year.

The current staking cycle on OkCoin ends in two days. Those who stake their STX now on OkCoin can suck up what’s left of the estimated 10% annual return in BTC.

Users that have stacked enough STX can mint Boombox NFTs on Friedger Pool that represent the rewards of their stacked STX. The NFT can be freely traded before payout and whoever owns it at the end of the cycle will receive the rewards, a little like a bond.

Blockstack made history back in 2019 when it became the first blockchain company to be given the green light for an ICO by the United States Security and Exchange Commission, meaning it could sell its tokens publicly as a registered security through a regulatory framework.

Hiro (formerly Blockstack PBC) has filed a 2020 annual report with the SEC.

We expect this to be our last annual filing, as we no longer treat Stacks (STX) as US securities.

This concludes a two-year journey; we anticipate filing an exit report.

In May this year, Hiro announced that it no longer considers STX a security, but a decentralized utility token, and will no longer file annual reports with the SEC.