In the cryptoworld, “staking” is a simple concept, but staking is not like staking.

Many tokens offer the ability to stake, which means that they are locked for a period of time in exchange for a return paid by the same token. That’s enough for many people.

It all comes from the so-called Proof-of-Stake (PoS), which is an alternative consensus algorithm to Proof-of-Work (PoW). PoW is a consensus algorithm used by BTC, the first cryptocurrency ever created, but used by ETH. It has two limitations: it is slow and expensive.

PoW blockchain transactions require confirmation for a few seconds, if not minutes, and often also require high fees. PoW relies on the work of miners, which reduces speed and increases costs.

PoS was born as an alternative consensus algorithm that enables fast and cheap transactions, so much so that ETH 2.0 is based on PoS and no longer on PoW. Proof-of-Stake is based on staking, ie. locking a certain amount of cryptocurrency, repaid by other tokens of the same cryptocurrency, in order to participate in the validation of transactions.

The verb “stake” means either “risk money” or “support something by fixing it on poles,” and basically what those who stake their cryptocurrencies do is support PoS by saving money. The fact that the protocol may stipulate that, in the event of misconduct, it may remove some of them as a “punishment” from a validator who has locked its tokens for failing to validate properly, means that validators tend to be fair.

This authentication activity is performed by nodes, but it is also possible to participate in stacking by locking your tokens in pools with other users so that you do not have to worry about running and managing the node. This option is used by most of those who invest in staking on PoS.

Over time, the term staking has also begun to be used to refer to a very similar way of investing and making money, but it has nothing to do with verifying transactions. Because for the average user, staking can also only mean locking their tokens in exchange for revenue, this term has been used to refer to investments of this type, but on the basis of activities other than the validation of PoS transactions.

The classic case is P2P lending, because although the technical term should be “lending”, often those who provide a repayment service for the locked-in capital to be lent are often called “staking” for commercial reasons.

Thus, pseudo “stacking” services are also offered at BTC, although it is not possible to participate in the validation of BTC transactions using PoS at all, because they are based only on PoW. In fact, these are lending services, which for purely commercial reasons are called “staking”. In these cases, it would be technically incorrect to use this word, but it is used due to the meaning of the English verb “stake” in order to “risk the amount of money” by borrowing at interest.

What is the Automated Forex Grail? 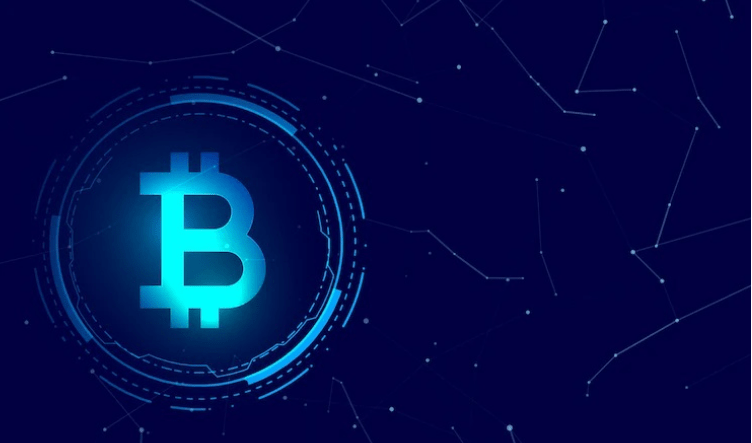 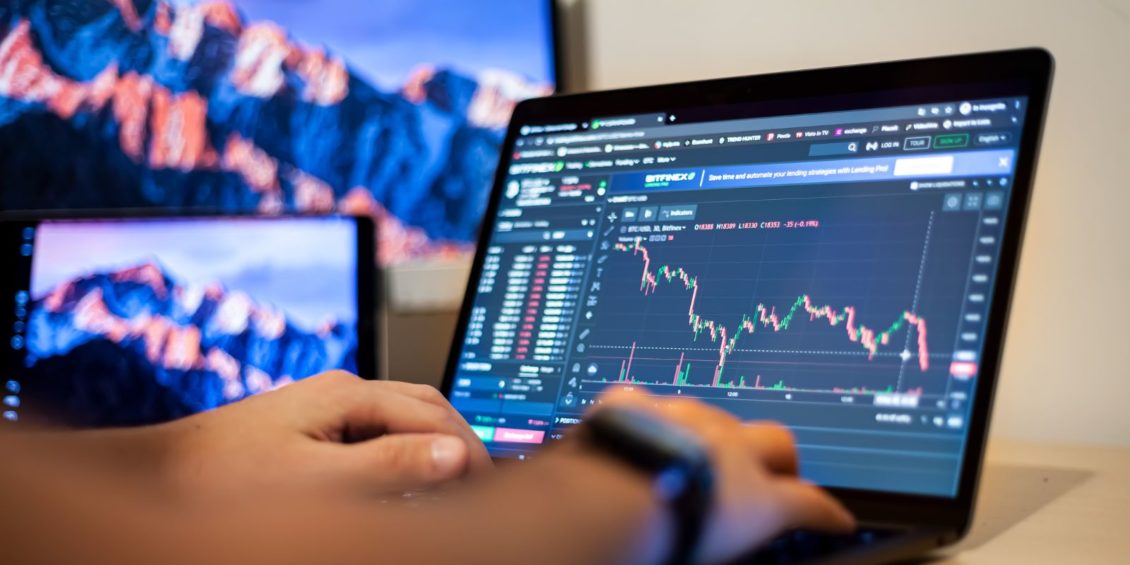 What Makes Forex Trading So Interesting? 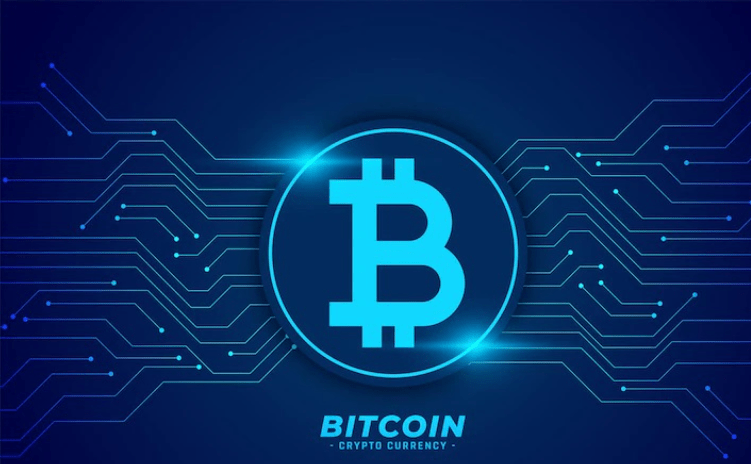 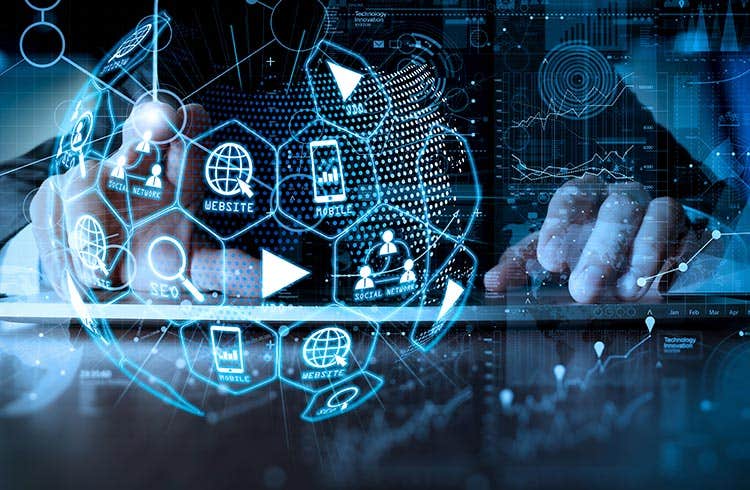 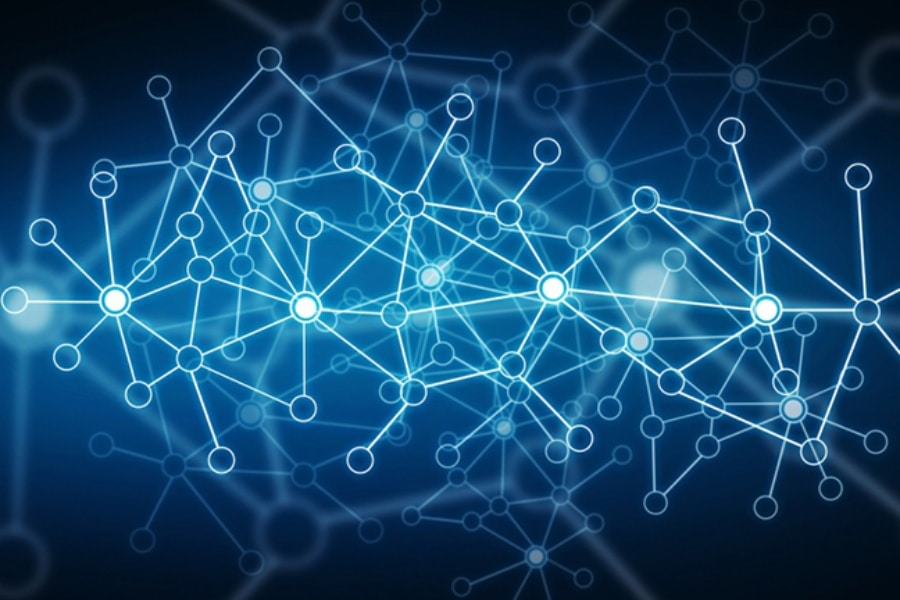