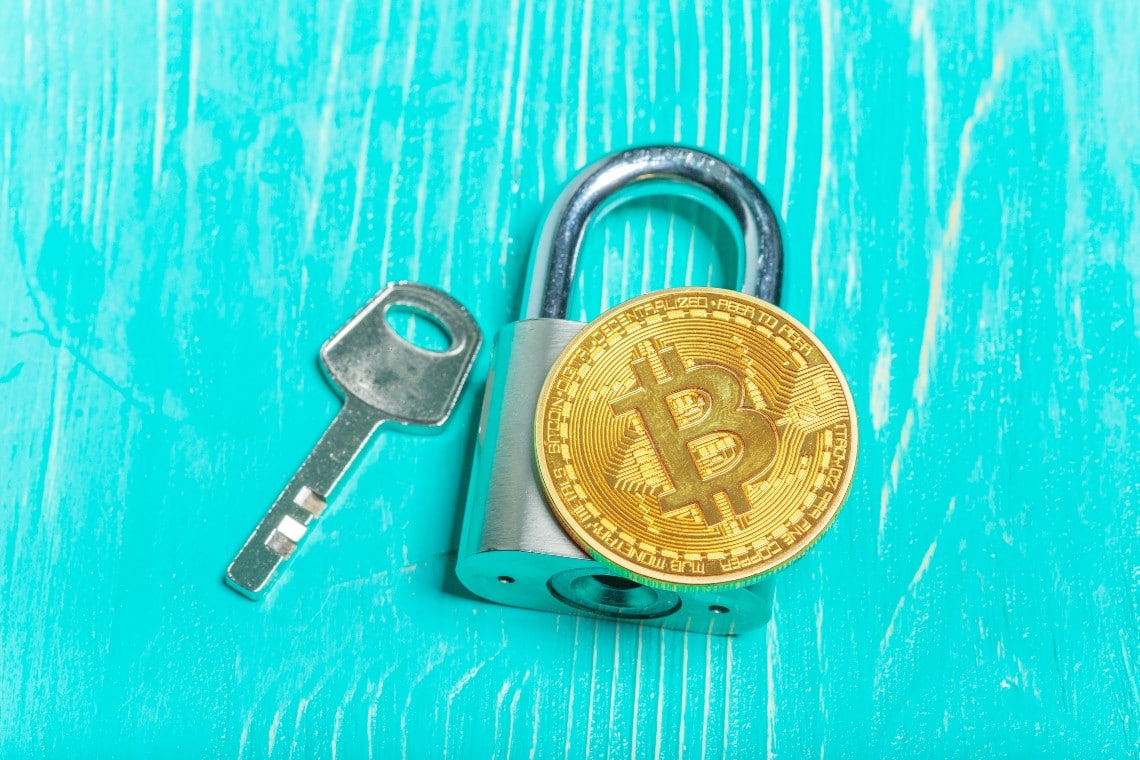 The story of the German-born American programmer Stefan Thomas, who is in danger of losing 220 million dollars in Bitcoin, is indeed exemplary.

According to the New York Times, Thomas saved the private keys of a wallet containing 7,002 BTC on an encrypted IronKey hard drive.

In order to unlock it, he has to enter a password, and he only has 10 attempts to enter it, after which access to the disk would be permanently cut off.

The problem is that Thomas has lost that password, and has already used up eight of the ten attempts.

At today’s prices, those 7,002 BTC are worth about $240 million, which is why Thomas decided to abort the recovery attempts after the eighth incorrect password was entered.

Theoretically, in order to regain possession of those bitcoin, it would be enough for Stefan Thomas to have the seed or private keys of that wallet, which he no longer has. In fact, with the seed or the private key, he could use another wallet to move those BTC.

But those keys are now only stored on that encrypted hard drive, so if he can’t access that information, he will lose the ability to use those bitcoin forever.

Thomas admits that years ago he lost the paper on which he wrote down his IronKey password, but it’s unclear whether he had also saved seeds and private keys this way.

In 2011, those 7,002 BTC were worth about $70,000 on average, so Thomas is nevertheless to blame for serious shortcomings in terms of prudence, caution and precaution.

When storing such large sums of money, it is not at all clever to simply keep the access keys on a single sheet of paper. Moreover, it would be even less prudent to store only the password to access the device, knowing that you only have a very limited number of attempts, and not the private keys or the seed directly.

In this regard, Diogo Monica, co-founder of Anchorage, a startup that helps companies securely manage their cryptocurrencies, said:

“Even sophisticated investors have been completely incapable of doing any kind of management of private keys”.

In other words, this is not an isolated problem, but indeed a rather widespread issue, especially among those who are not in the habit of taking truly secure, durable and sustainable measures to store the private keys of their wallets.

In such cases, it might probably be better to entrust the custody of the keys to someone trustworthy who can ensure that they are not lost, although this seems to violate one of the very principles that Bitcoin was born for: ‘not your keys, not your crypto’ (if you don’t own the private keys then you don’t own the tokens stored on those wallets either).