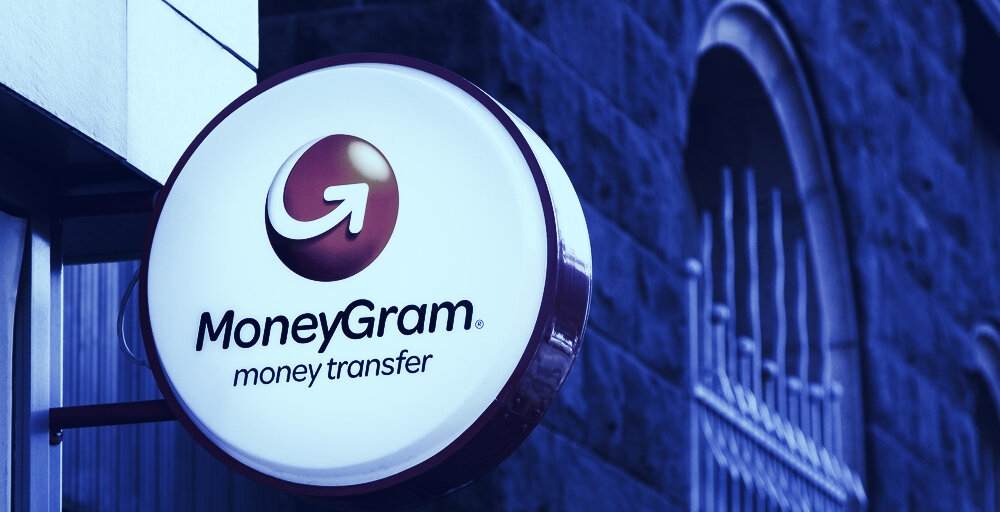 Stellar Development Foundation, a non-profit organization supporting the development and growth of the Stellar network, has tentatively contacted MoneyGram International about a potential takeover, Bloomberg reported on Wednesday.

Citing unnamed people familiar with the matter, Bloomberg claims that Stellar is working on the potential acquisition in partnership with Advent International, a Boston-based private equity firm specializing in international buyouts.

According to the report, no final decision has been reached so far. Both Stellar and Advent could opt to not proceed with a deal, the sources added.

Stellar is a crypto network focused on cross-border payments, much in the same vein as MoneyGram. It was co-founded by Jed McCaleb, who also founded Ripple and its XRP token. The network’s native currency, XLM, is the 17-largest cryptocurrency by market cap at press time.

On the back of the news of Stellar’s potential takeover of MoneyGram, the price of XLM has soared by an impressive 13.3% in the last 24 hours.

Founded in 1940, MoneyGram is one of the largest U.S. money remittance companies. The firm is no stranger to the crypto space either–in the past, it has worked with Ripple.

In November 2019, Ripple acquired a 10% stake in Moneygram after investing $50 million in the money transfer service.

However, in February 2021 the partnership between the two companies came to an end after the U.S. Securities and Exchange Commission (SEC) launched an investigation against Ripple, claiming that the firm’s sales of XRP were unregistered securities offerings.

Prior to that, MoneyGram was an acquisition target for the rival remittance provider Western Union and Chinese financial services conglomerate Ant Group.